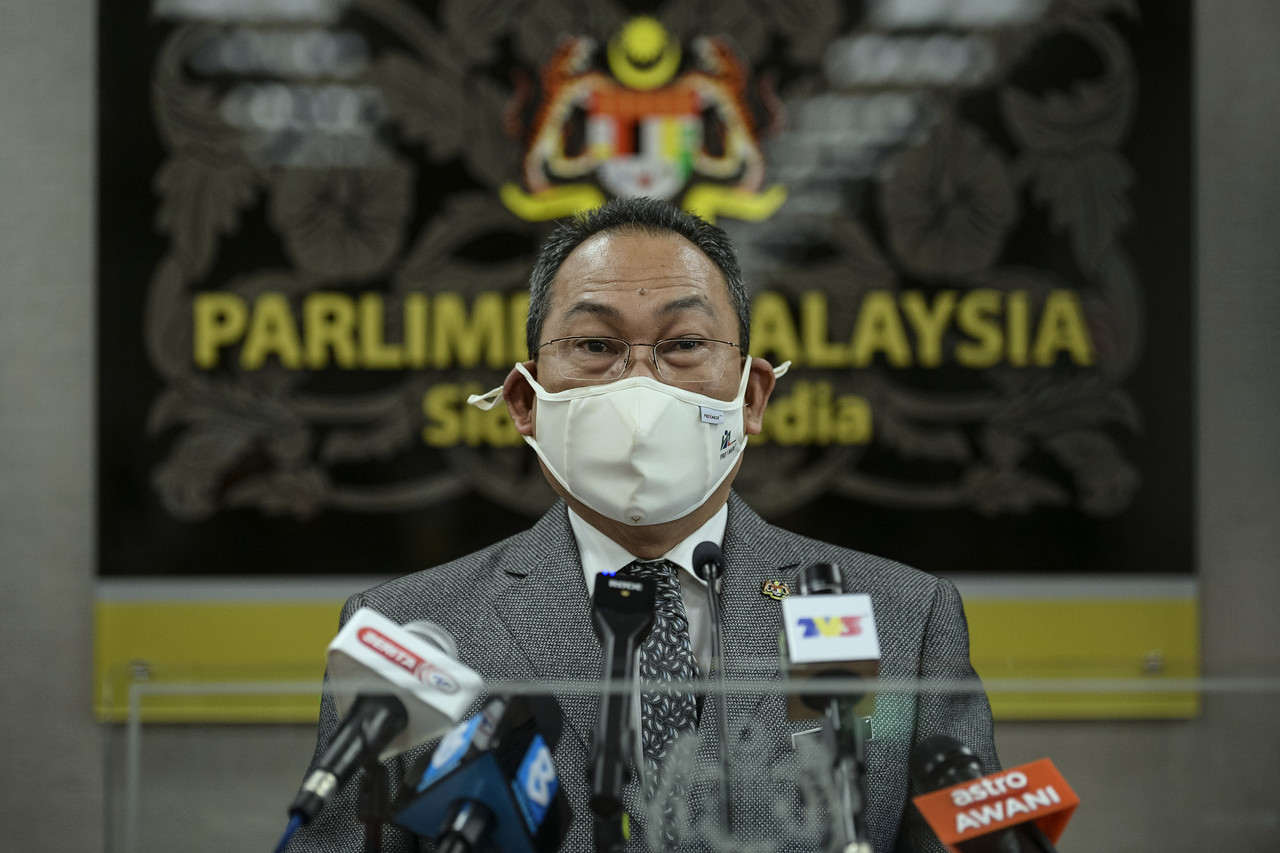 “Based on the EIS statistics, the number of applications for the benefits from March 18, 2020 to Nov 5, 2021 was148,926 and out of that, 119,500 applications were approved,” he said in response to a question from Su Keong Siong (PH-Kampar) during the question and answer session at the Dewan Rakyat today.

Su wanted to know the number of claims and the amount of payments made by Socso under EIS.

According to Awang, 55,742 people lost their job since January to Nov 5  this year and a total of RM324.6 million had been approved for the payment of benefits to the individuals involved.

Meanwhile, he said almost 90 per cent of individuals who applied for jobs through the MYFutureJobs portal were able to get a job.

To a question by Charles Anthony Santiago (PH-Klang) on ​​the government’s plan to increase the minimum wage to RM1,500, Awang said the National Wages Consultative Council had implemented the Review of the Minimum Wages Order 2020.

“These socio-economic indicators will reflect the current labour market,” he added.

He said the government was concerned with the impact of the increase in the minimum wage rate on micro, small and medium enterprises.

“Therefore, the increase in the minimum wage should be implemented in stages so as not to put pressure and burden on employers as well as to affect the company’s operations and expose employees to the risk of losing their jobs ” he added.

He said the National Wage Consultative Council which met on Dec 9  was in the process of preparing a paper to be submitted to the cabinet. – Bernama