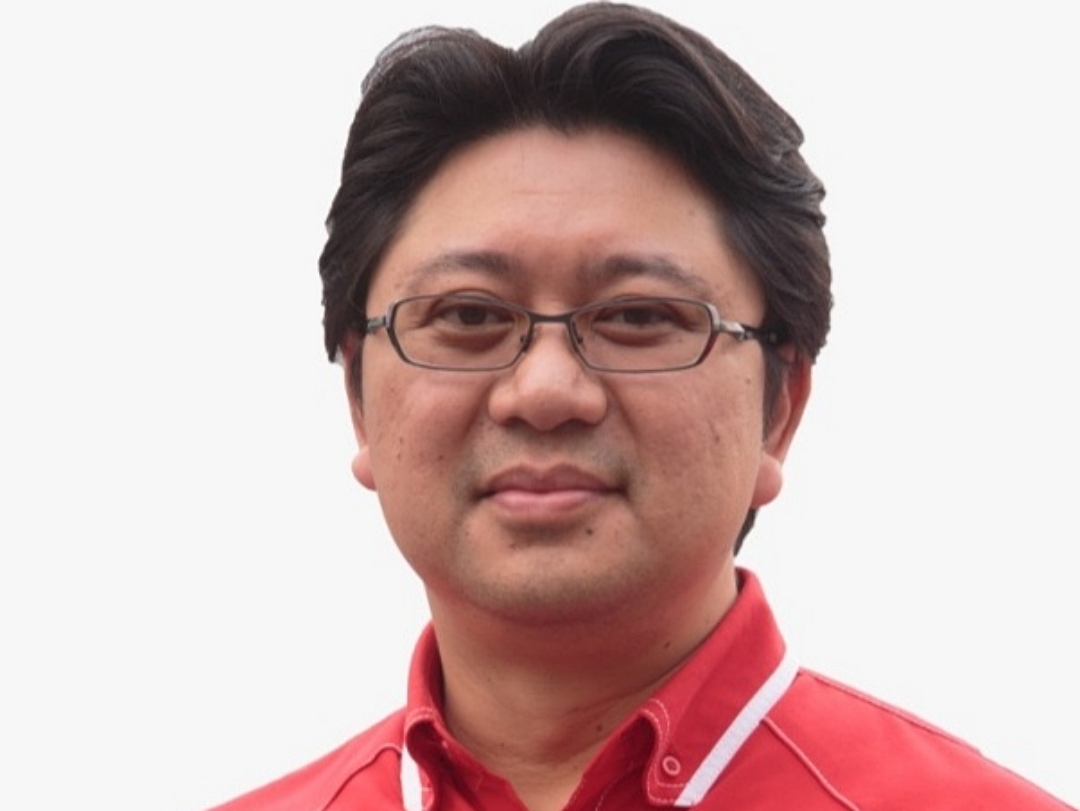 He said the overwhelming victory by GPS led by Datuk Patinggi Tan Sri Abang Johari Tun Openg showed that Sarawakians want continued political stability and more development in the state as promised in the GPS manifesto.

“I thank Sarawakians who continued voting for GPS as they realised that this will allow more development which can benefit everyone regardless of religion, race and ethnicity.

“By giving a fresh mandate to GPS, it signifies that they support the GPS manifesto particularly in getting Sarawak to achieve a high-income and developed state by 2030,” he said in a statement today.

He hoped the GPS leadership will fulfil the pledges and promises made to the people who have given a mandate to them.

“Bersatu Sarawak has shown its high commitment by ensuring GPS victory in this state election. This win is indeed a victory for all Sarawakians,” he said.

Bersatu did not contest in the 12th State Election following an agreement reached between its president Tan Sri Muhyiddin Yassin and GPS chairman Abang Johari.

Bersatu Sarawak vice chairman Datuk Ali Biju, who initially contested as an Independent in Krian, withdrew from contesting in the state election to allow victory for GPS.

On another matter, Jaziri said the recent passing of the Bill to amend the Federal Constitution related to the Malaysia Agreement 1963 (MA63) in the Parliament will open the door to greater development in Sarawak.

He added the unanimous support for the constitutional amendment showed the commitment of GPS and Bersatu for the people.