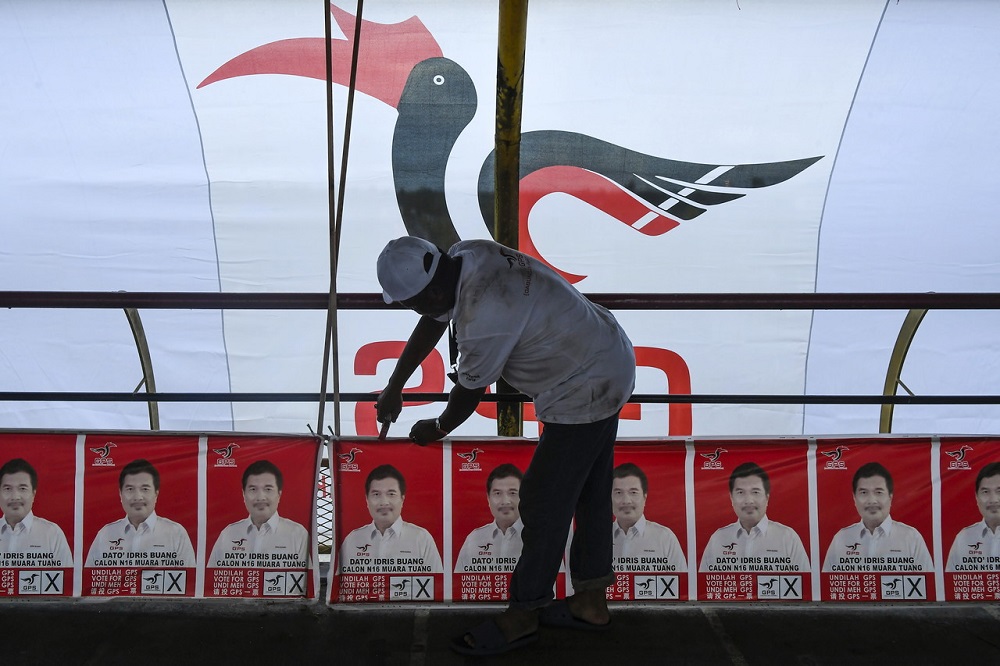 GPS candidate Dato Gerawat Gala successful retained the seat with 2,875-vote majority, which represented an increase of almost 30 per cent from the 2016 state election.

Results for the Mulu seat could not be finalised yesterday because the bad weather had affected the vote tallying process.

EC chairman Datuk Abdul Ghani Salleh had said the EC had taken into consideration the safety of election workers who have to use helicopters to fly ballot boxes to the official vote tallying centre for Mulu.

He added the adverse weather conditions had also caused land connectivity to be cut off.