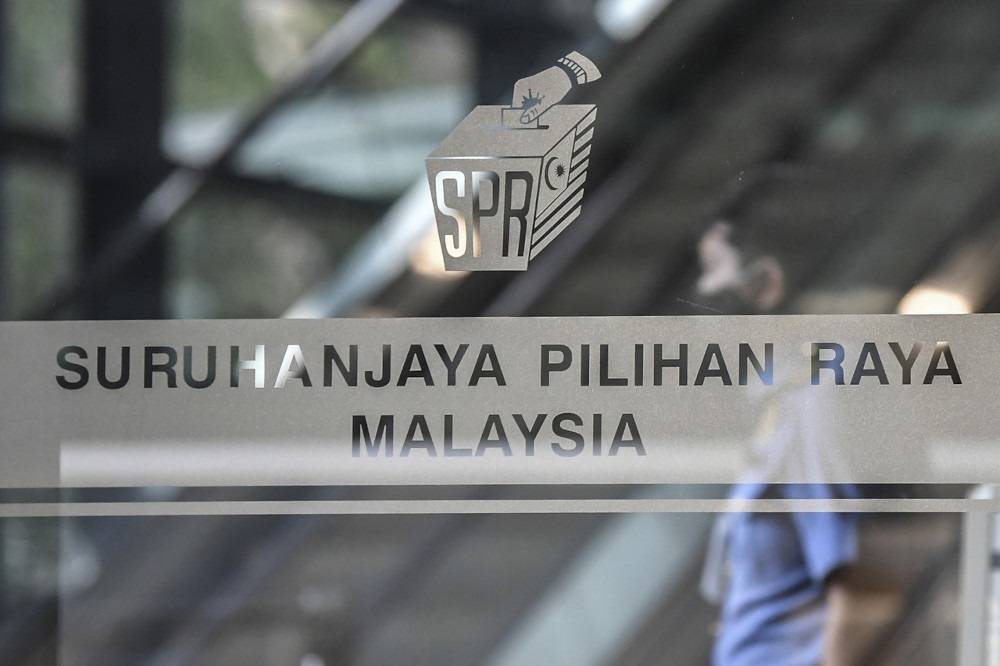 A general view of the Election Commission’s headquarters in Putrajaya March 29, 2021. – Bernama photo

He said the number included ordinary, early and postal voters.

For this election, the EC had set a 70 per cent voter turnout target.

However, Abdul Ghani, in a press conference yesterday, said bad weather was among the contributing factors for the low numbers.