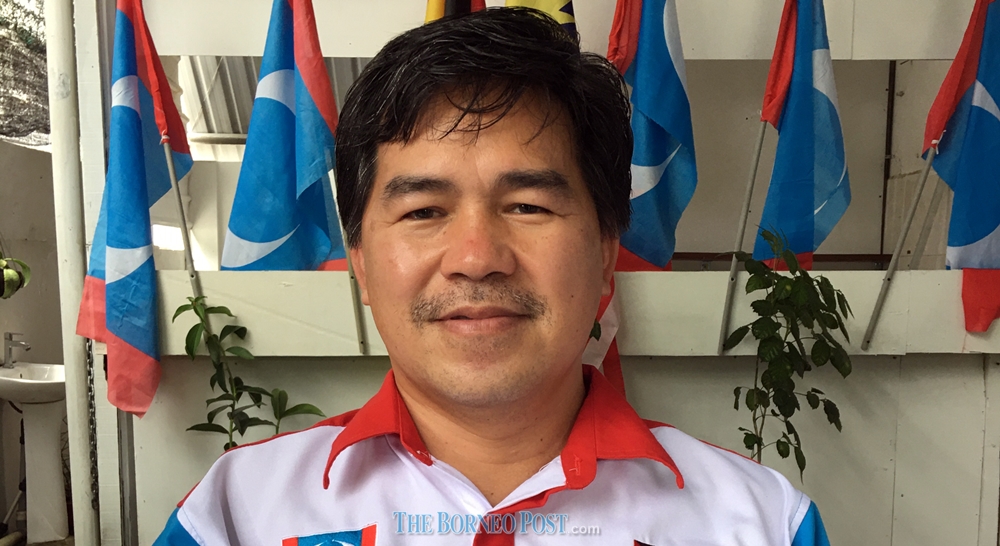 “We will continue with our struggle for the people of Baram and for change,” he said in a statement.

“Keadilan Baram respects the decision made by the people who had given the mandate to GPS to continue serving the people of Baram.

“The party also respects the support the people had towards candidates from Parti Sarawak Bersatu (PSB) and Parti Bumi Kenyalang (PBK), who also contested in all three seats this election,” he said.

PKR lost all 28 seats that it contested across the state.