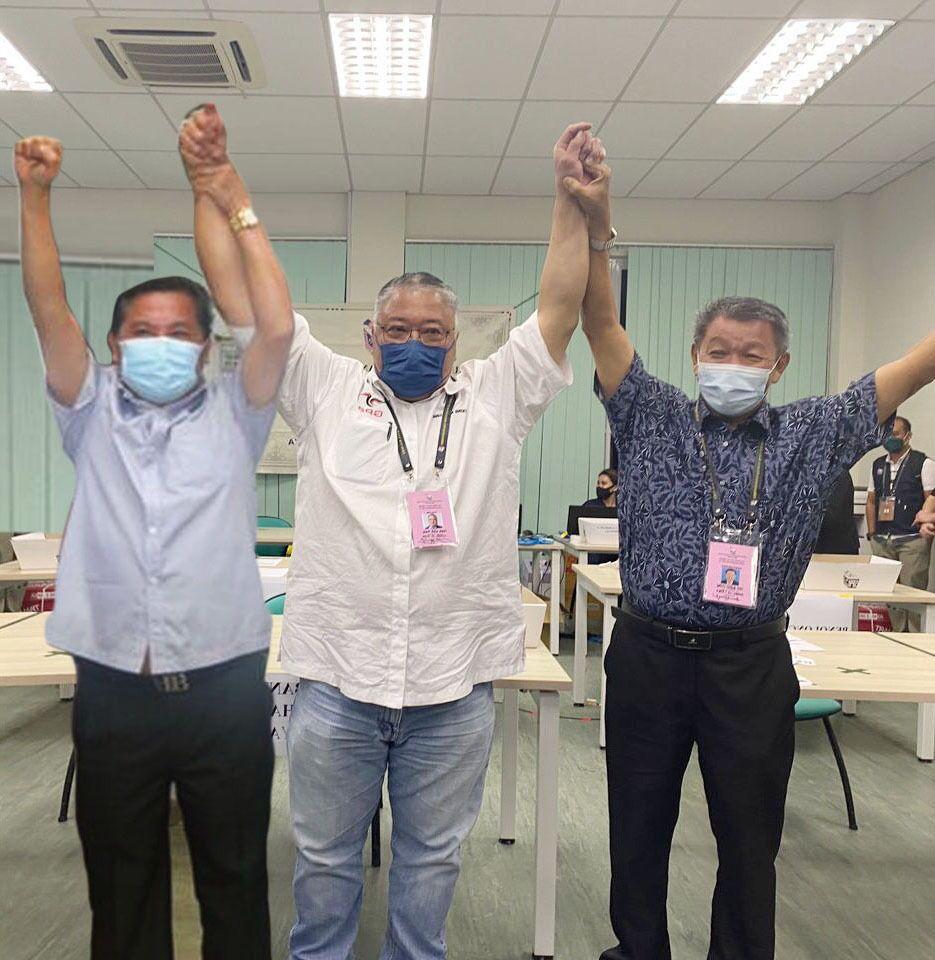 “Tiong is the elected representative who can serve and speak up for the people and he is certainly who the people need,” Lau said.

From the 34,955 registered voters in the constituency, 60.46 per cent cast their ballots on Saturday.

Tiong, who is also Bintulu MP and the Prime Minister’s Special Envoy to China, was born and lived in Dudong during his younger days.