Monday, May 23
You are at:Home»News»Sarawak»Deferment of Act 342 amendments shows benefits of strong Opposition, says Chong 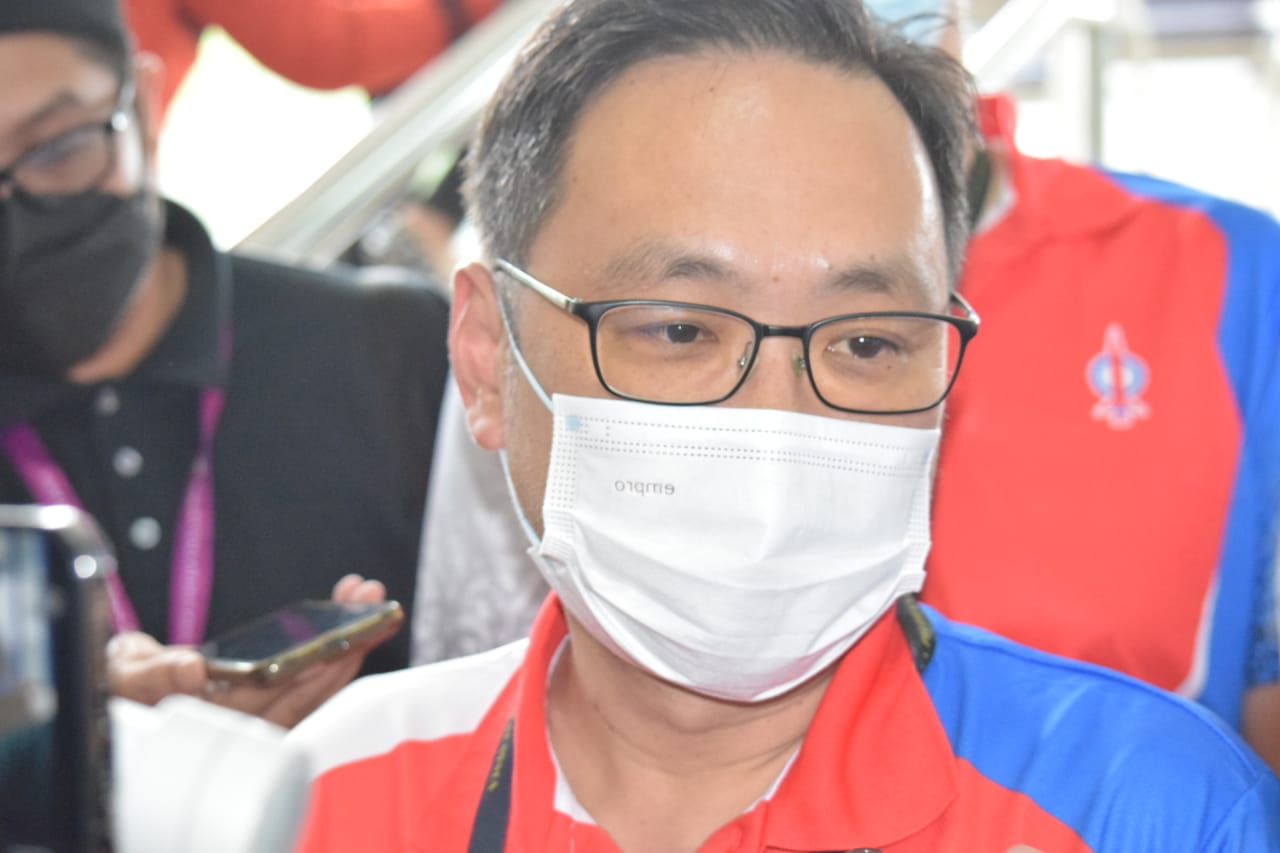 KUCHING (Dec 21): The deferment of the Prevention and Control of Infectious Diseases (Amendment) Bill 2021 shows the benefits of a strong Opposition in Parliament, claimed Chong Chieng Jen.

According to Stampin MP, the Amendment Bill was widely criticised and opposed by the public because of the heavy fines and worries of unfair and oppressive enforcement.

“Notwithstanding the general strong public opposition to the hefty fines proposed in the Amendment Bill, the Perikatan Nasional government insisted to have it passed in Parliament on Monday.

“Had it not been the presence of a strong Opposition coalition in Parliament constituting sufficient number to possibly defeat the Bill, the government would have had its way and the people would be at the mercy of the enforcement,” claimed the Democratic Action Party (DAP) Sarawak chairman.

In the Amendment Bill, the federal government proposed to increase the maximum penalty on non-compliance of the Standard Operating Procedures (SOP) to RM100,000 for individuals and RM2,000,000 for companies.

“To many individuals and the low-income group, RM1,000 is already a heavy compound amount, RM10,000 is an impossible amount to pay. To many small businesses, especially for all the eateries, a compound of RM1 million would mean ending the business.

The second and third reading of the Bill have been deferred to the next Dewan Rakyat meeting.

Health Minister Khairy Jamaluddin has said this is to allow bipartisan consensus among all parties on the Bill’s details.