Monday, May 23
You are at:Home»News»Sarawak»Dr Sim for DCM? SUPP’s electoral gains has led to calls for its president to be given a deputy chief minister’s post 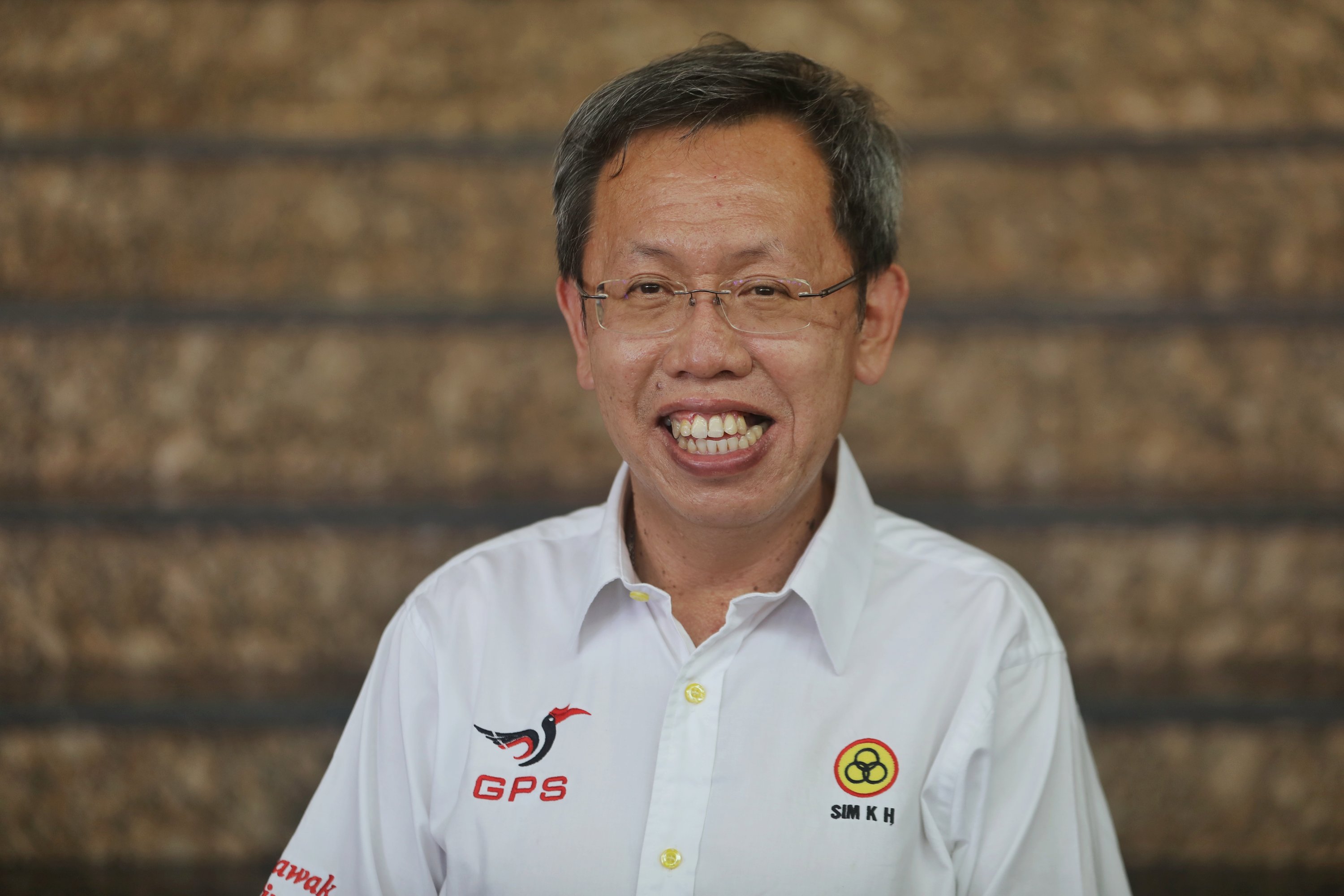 KUCHING (Dec 21): The much improved performance of the Sarawak United People’s Party (SUPP) in the just concluded 12th State Election has ignited talk of the party being “rewarded” with a Deputy Chief Minister’s (DCM) post.

SUPP won 13 of the 18 seats allocated to the party under Gabungan Parti Sarawak (GPS), almost doubling the number of seats won five years ago.

History indicates that Deputy Chief Ministers representing the Chinese community have been appointed among past SUPP presidents. The last one appointed to the post was Datuk Patinggi Tan Sri Dr George Chan from 1996 to 2011.

Chief Minister Datuk Patinggi Abang Johari Tun Openg had said at the launch of the Batu Kawa Riverbank Park on Nov 8 that Sarawak government must have strong Chinese representation after the state polls. Also present at the event was SUPP president Dato Sri Dr Sim Kui Hian, who successfully defended his Batu Kawah seat with a bigger majority on Dec 18.

Dr Sim himself is the son of the late Tan Sri Datuk Amar Sim Kheng Hong, another past SUPP leader, who was Deputy Chief Minister from 1974 to 1991.

Abang Johari, who has been sworn in as Chief Minister again on the night of Dec 18, has yet to reveal his new cabinet line-up although an announcement is expected anytime soon.

Talk of a DCM post going back to the Chinese community after 10 years has excited members of the community following SUPP’s gains in the recent election.

Sarawak Federation of Chinese Associations (SFCA) president Dato Richard Wee, when asked for his opinion, said that while the Chinese in Sarawak are hopeful for the DCM post.

He pointed out that the last cabinet line-up showed three DCM posts of whom two are from the Iban community and one from the Malay community. He noted there is one DCM post vacant now following the passing of Tan Sri Datuk Amar Dr James Masing just before the election.

“SUPP did well in the just concluded state election. So, we hope that a representative from the Chinese community will be considered for one of the DCM posts. This will at least reflect the racial composition of the state in the cabinet.

“We do hope for the best. But the appointment is the Chief Minister’s prerogative, and we respect his decision,” Wee added.

Wee, who is also president of Federation of Chinese Associations for Kuching, Samarahan and Serian Divisions, also commented on how the new cabinet will shape up.

“We are looking forward to see a team that is Abang Jo’s team. This is the time he can form a team to move forward and realise and achieve the aspirations for the state as mentioned in the (GPS) manifesto.

“Probably, he will allocate different ministries for this purpose,” he said.

Prior to the polls, there were three DCMs namely Datuk Amar Douglas Uggah, the late Masing and Datuk Amar Awang Tengah, and 13 ministries.