Friday, May 27
You are at:Home»Science & Technology»Scientist EO Wilson, dubbed modern-day Darwin, dead at 92 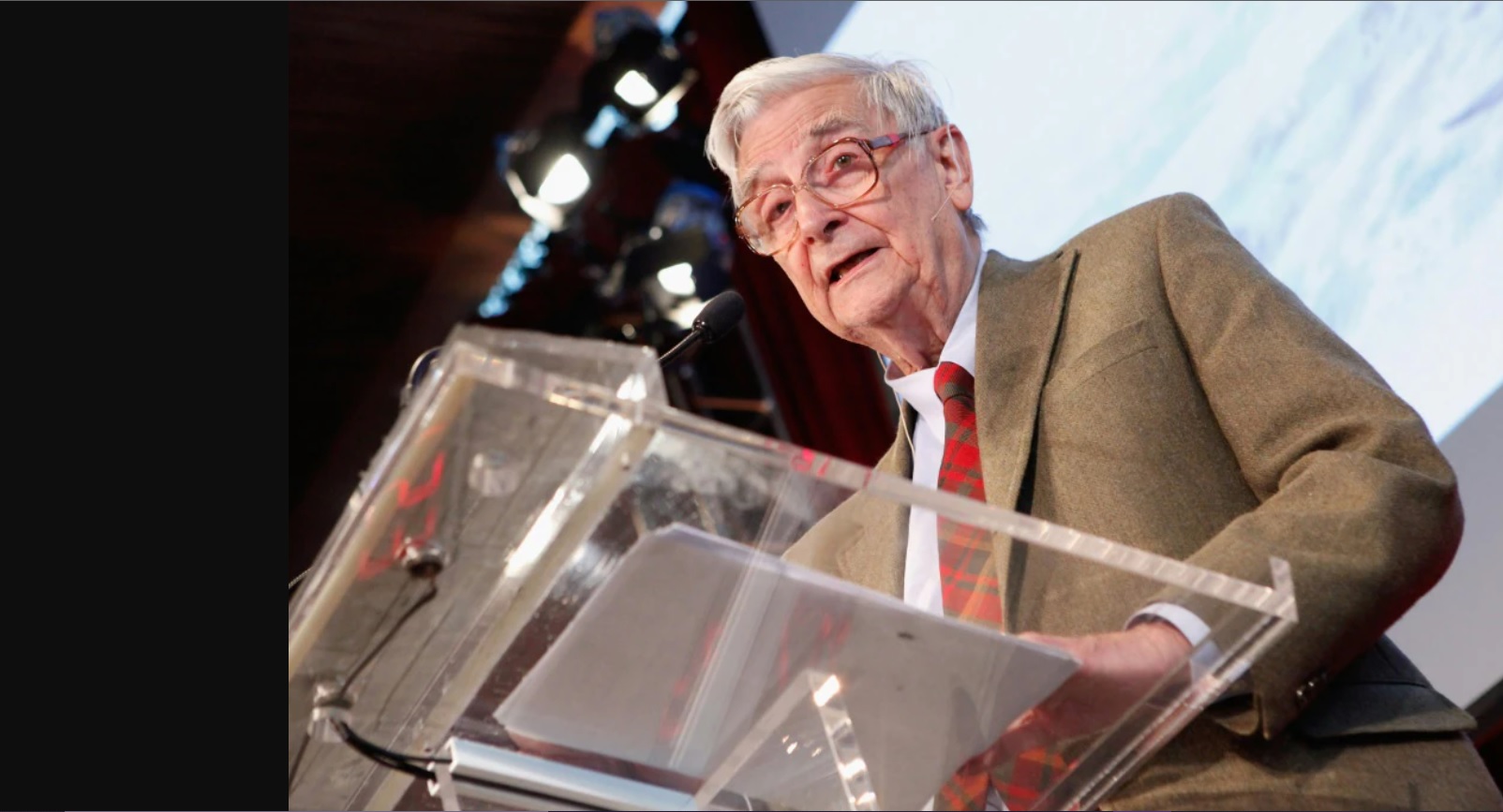 Wilson was an award-winning biologist and longtime Harvard University research professor, considered the world’s leading authority on ants and their behaviour. — AFP photo

WASHINGTON (Dec 28): Edward O Wilson, the trailblazing US scientist, professor, and author whose study of insects and clarion call to protect Earth earned him the nickname “Darwin’s natural heir”, has died at age 92.

Wilson, whose death was announced Monday by his foundation, was an award-winning biologist and longtime Harvard University research professor, considered the world’s leading authority on ants and their behaviour.

While an entomologist early in his career, he broadened his scope immensely, studying not just insects but the social interactions of birds, mammals and humans, and he effectively — and controversially — established a new field of science known as sociobiology.

The Alabama native was the author of hundreds of scientific papers and more than 30 books, two of which won him Pulitzer Prizes for nonfiction: 1978’s “On Human Nature” and “The Ants” in 1990.

“Ed’s holy grail was the sheer delight of the pursuit of knowledge,” said Paula Ehrlich, president of the EO Wilson Biodiversity Foundation and co-founder of the Half-Earth Project.

“A relentless synthesiser of ideas, his courageous scientific focus and poetic voice transformed our way of understanding ourselves and our planet.

“His greatest hope was that students everywhere share his passion for discovery as the ultimate scientific foundation for future stewardship of our planet.”

Wilson, who died Sunday in Massachusetts, had become renowned for his advances in global conservation, and advised preeminent scientific and conservation organisations.

Time magazine two decades ago described him as having “one of the great careers in 20th century science”, as it highlighted his work mapping the social behavior of ants and proving their colonies communicate through a system of chemicals known today as pheromones.

But his trailblazing work was not without controversy. In much of his 1975 book “Sociobiology”, he laid out his theory of animal behaviour, which earned high praise from fellow scientists.

In the final chapter, though, Wilson caused an uproar by proposing that human behavior is largely genetically based, and that humans acquire a predisposition to such matters as the division of labor between genders, tribalism, male dominance, and parental-child bonding.

But his strong reputation as a revered authority on the natural world remained intact.

The Oxford biologist Richard Dawkins, who has publicly disagreed with Wilson on some subjects, praised the late researcher on Twitter, calling him the “greatest myrmecologist” — ant researcher — and a “great Darwinian”.

“A great scientist and a lovely man,” said Pinker on Twitter. “We disagreed about some things, but it didn’t affect his generosity and willingness to engage.”

In later years Wilson spoke relentlessly about the need for environmental stewardship, warning of the potential for chaos and ruin if humans do not change course.

“Biodiversity (is) being eroded at an accelerating rate by human activity,” he said in a 2014 lecture at Duke University. “And the loss is going to inflict a heavy price in wealth, security and spirit, unless we staunch it.”

In 2016, Wilson published the book “Half-Earth”, in which he argued for the creation of human-free nature preserves over half of the Earth’s surface.

To further that idea, his foundation created the Half-Earth Project, which was substantially supported by singer Paul Simon.

“The world lost a great scientist and I, a dear friend,” tweeted Simon, who donated all the proceeds from a 2017 tour to the project.

“Ed was an intellectual giant and a gentle, humble, compassionate man. We were fortunate to have had him for 92 years.” — AFP