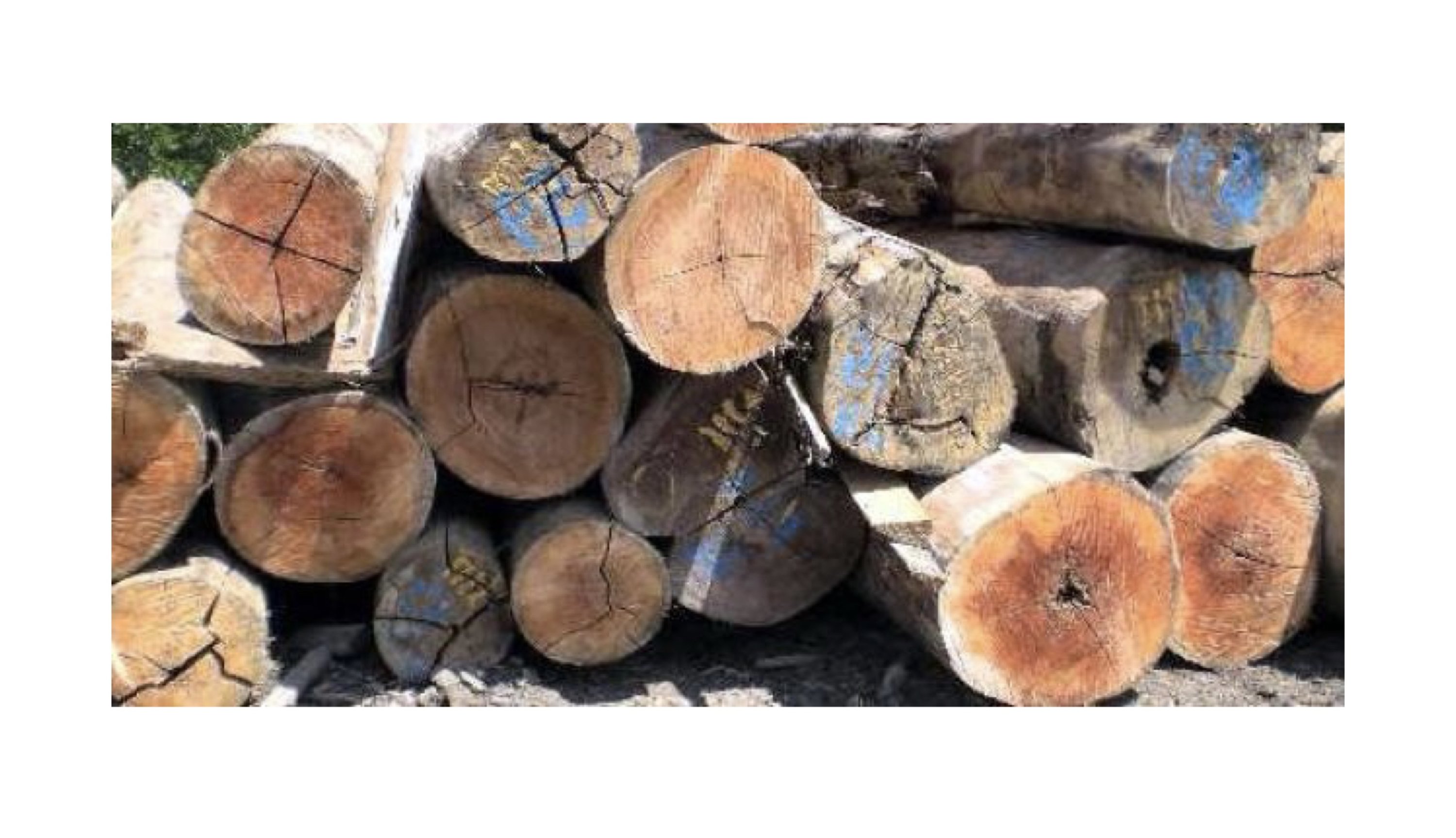 KOTA KINABALU (Dec 29): The State Government will lift the log export ban imposed during the Warisan’s administration in May 2018.

Sabah chief forest conservator Datuk Frederick Kugan confirmed this in a circular dated December 21, informing that the Limited Log Export programme, which allows eligible parties to export logs from Sabah, is effective beginning January 3, 2022, and will lift the current log export ban in the state.

“A coordination committee involving the Timber Association of Sabah and Sabah Timber Industries Association, as well as relevant government agencies, will be formed to decide the quota on the distribution of logs from natural forests, which is capped at 20% of estimated annual production,” he said.

The circular informed all Sabah district heads of department that the Limited Log Export programme has been approved by the state cabinet.

It will be implemented on a case-by-case basis, subject to the applicants’ eligibility.

Kugan confirmed that he had issued the circular, which also had a list of criteria as to which parties are allowed to export logs from Sabah, including Sustainable Forest Management Licence Agreement licence holders.

It also stated that all ships involved in log exports must submit applications to Syarikat Innoprise Sdn Bhd, which is appointed by Yayasan Sabah, among other criteria mentioned in the circular.

Warisan had imposed a log export ban in Sabah as former chief minister Datuk Seri Shafie Apdal said that he wanted to ensure sufficient timber for the state’s own factories, which would provide job opportunities to Sabahans.

In April this year, Sabah Chief Minister Datuk Seri Hajiji Mohd Noor said that the Sabah government has decided to maintain the log export ban implemented during Warisan’s time, but a thorough study will be conducted to decide on whether it will change in the future.

“I did not say that it (lifting the ban) will not happen in the future. When we see a need for Sabah’s round logs to be exported, it will be considered on a case-by-case basis. For now, we are maintaining the ban,” he had told the press in Sandakan.