Monday, August 15
You are at:Home»News»Nation»Transport minister: Decision on Malaysia-Singapore air VTL to be made before Jan 21 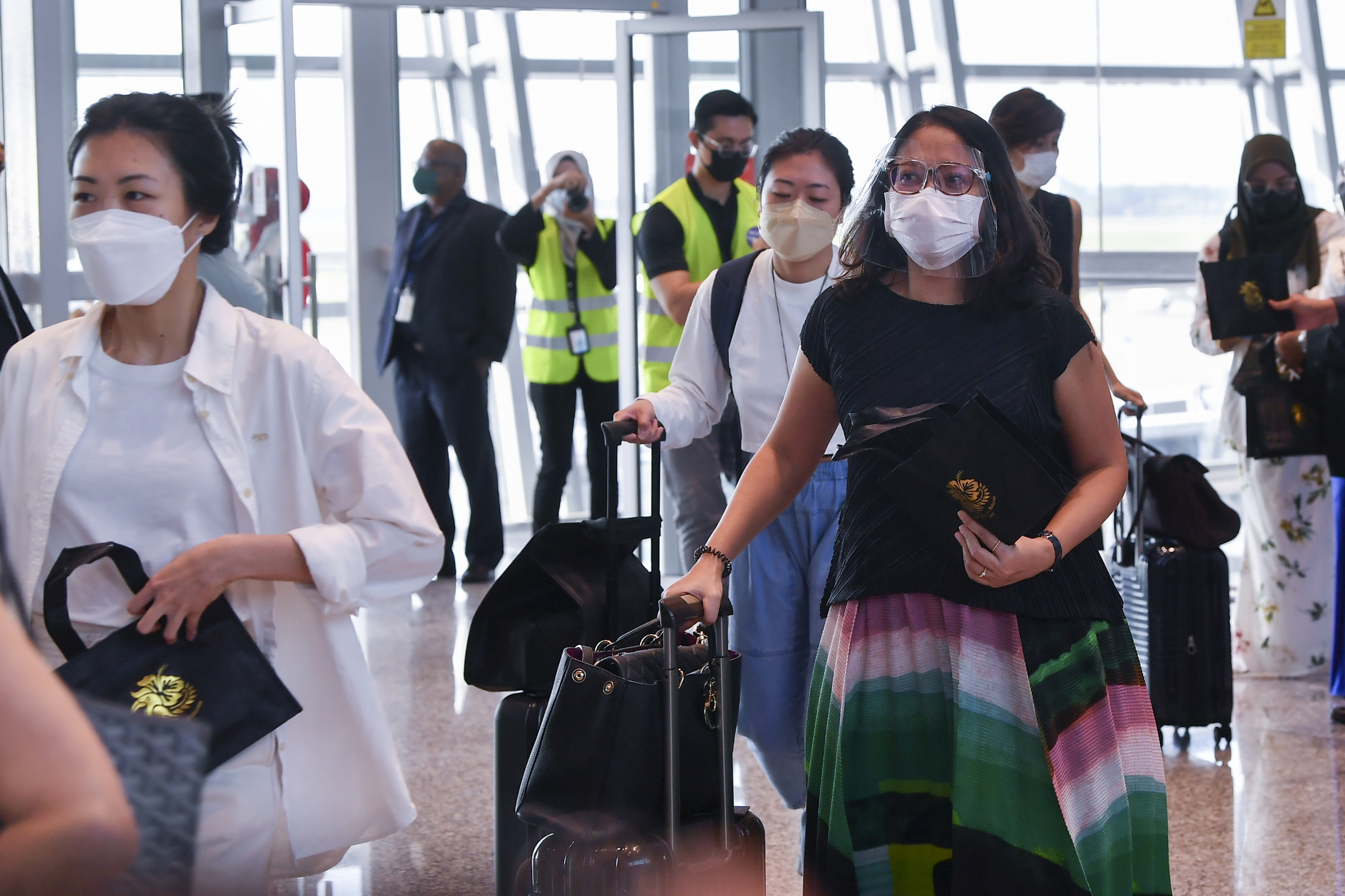 Transport Minister Datuk Seri Wee Ka Siong said if the VTL by air resumes on that date, total flight ticket sales would likely be reduced by up to 50 per cent. – Bernama photo

JOHOR BARU (Dec 30): The decision on whether the Vaccinated Travel Lane (VTL) by air between Malaysia and Singapore will continue to be postponed or resume will be determined within 48 hours before the postponement of the expiry date on January 21 next year.

Transport Minister Datuk Seri Wee Ka Siong said if the VTL by air resumes on that date, total flight ticket sales would likely be reduced by up to 50 per cent.

“I had a discussion with the Singapore Minister of Transport on December 21, he informed why they have decided to postpone the initiative, not cancel it.

“The Singapore authorities will then assess whether the initiative will resume as scheduled on January 21 or postpone it further, and the decision will only be finalised 48 hours before that date,” he told a press conference after chairing the Johor MCA Liaison Committee Meeting at the MCA headquarters, here today

On the VTL-land initiative, Wee said the matter was subject to the approval of the Ministry of International Trade and Industry as this is not within his jurisdiction.

On December 22, Health Minister Khairy Jamaluddin announced that the sale of bus and flight tickets under the VTL between Malaysia and Singapore will be temporarily suspended from December 23 until January 20, 2022 and would reopen on January 21, 2022 after a risk assessment based on the current Covid-19 situation in both countries.

Khairy said the decision was made after taking into consideration a report of the Singapore Health Ministry after a local cluster of Covid-19 including the possibility of the Omicron variant, was detected.

Meanwhile, the MCA president said the state MCA has set up a Special Flood Management Committee involving 650 volunteers as preparation for possible floods in the state.

Wee, who is also Ayer Hitam MP said the committee is divided into three zones, namely north, central and south and is led by Johor MCA secretary Ng Keng Heng.

Earlier, Tunku Mahkota of Johor Tunku Ismail Sultan Ibrahim ordered all related agencies and district offices in Johor to be ready for flood relief efforts and be on full alert following the forecast of floods in the state on January 1.

Yesterday, the National Flood Forecasting and Warning Centre (PRABN) issued an early flood forecast in Kelantan and Terengganu starting today, while in Pahang and Johor from January 1. – Bernama

Previous ArticleSabah provides guidelines on quarantine for residents returning from umrah, overseas
Next Article Khairy: Assess me in my work as Minister of Health from Umno