Friday, January 21
You are at:Home»News»Nation»Govt official says Malaysians will get two-day alert once second phase of flood warning system completes in 2023 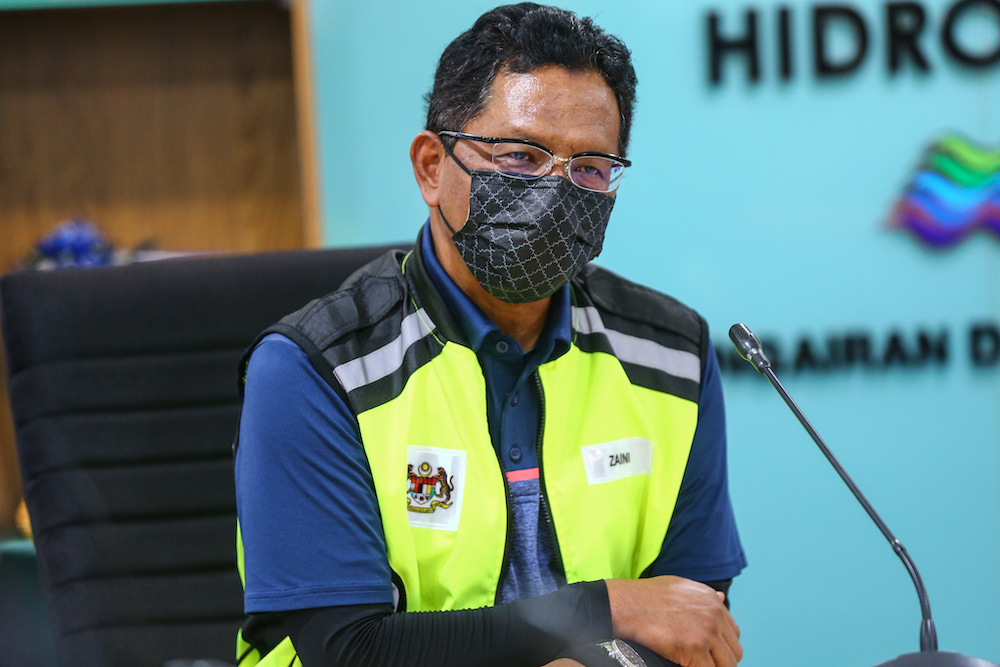 KUALA LUMPUR (Dec 31): The second phase of the flood forecast and warning system (PRABN) should be able to give Malaysians a two-day head start to prepare for potential disaster once it is complete in 2023.

“With the improved system, the PRABN will be able to forecast floods seven days before and give warnings to the people affected and related state agencies for disasters two days before.

“This includes giving real time photos of the water level and enhanced warning through mobile phones with the assistance of the MCMC,” he said in a press conference at the Flood Forecast and Warning Centre here today.

The MCMC refers to the Malaysian Communications and Multimedia and Commission.

The Flood Forecast and Warning Centre was set up in 2014 after large parts of Kelantan, Terengganu and Pahang were submerged following torrential rains that year.

The RM500 million PRABN was initiated in 2016, built on the earlier warning system.

Phase one of PRABN has been completed and currently covers three river basins in the three east coast states of the peninsula that experienced the devastating 2014 floods.

Phase two can be separated into the northern zone of the peninsula — Perlis, Kedah, Penang and Perak — and the central and southern zones — Selangor, Kuala Lumpur, Negri Sembilan, Melaka and Johor.

Zaini said that PRABN is currently being tested in the northern zone and was able to detect the water level of the Klang river and sound the siren six hours ahead during the December 17 floods.

“In the Sri Muda flooding incident, the siren went off automatically and we have already notified the people and the federal and state agencies.

“But the water rose so fast and then the electricity was cut off, causing the siren and system to be cut off as well,” he explained.

Taman Sri Muda was among the worst hit neighbourhoods in Shah Alam, the capital of Selangor, Malaysia’s most developed state.

Tens of thousands of people across the peninsula were displaced and lost their homes and property in the torrential downpour that condensed a month’s worth of rain into one night the weekend before Christmas. — Malay Mail

Previous ArticleSabah: 25 cases from Bahtera Kinabalu Cluster, five imported
Next Article Why the politics of East and West will always be different