Friday, January 21
You are at:Home»Columns»Why the politics of East and West will always be different 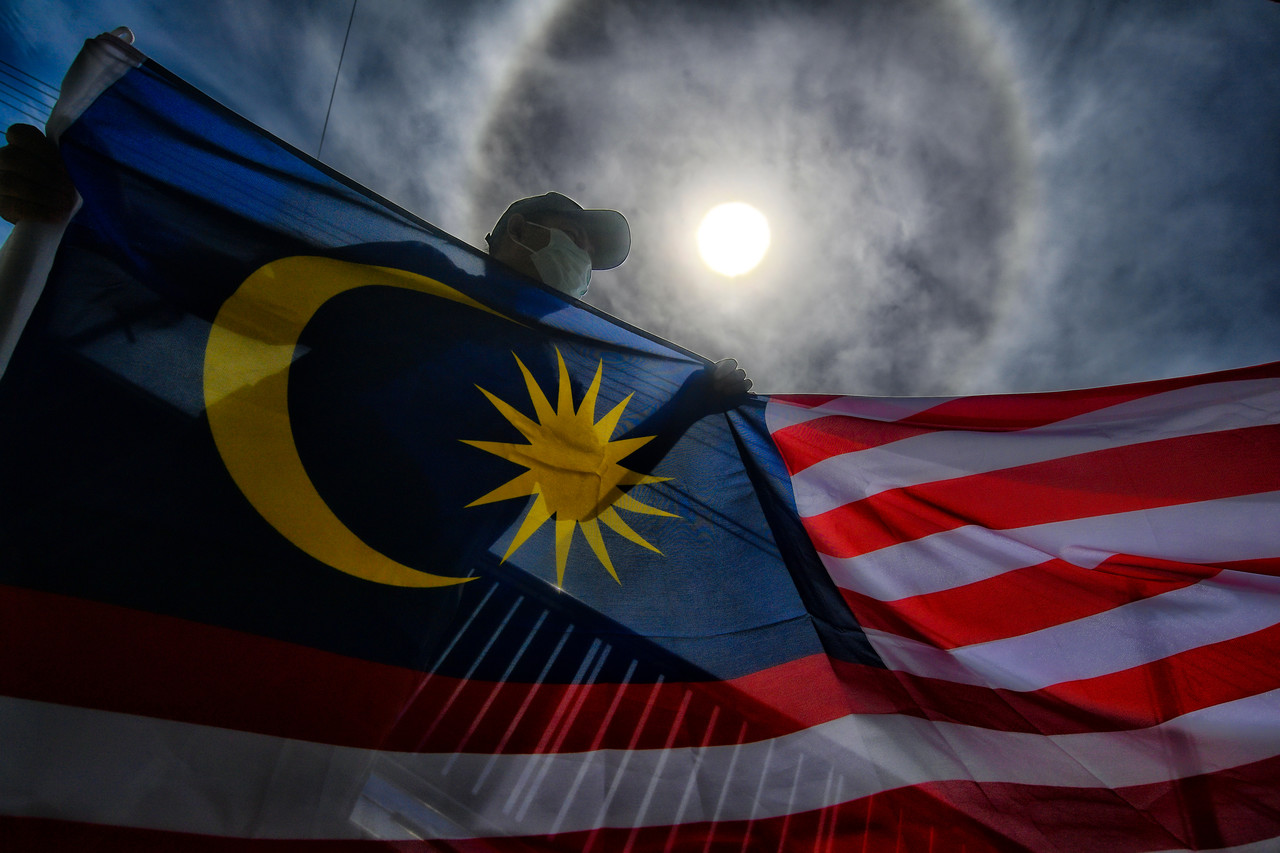 On Dec 18, 2021, Sarawak held its 12th state elections, which had resulted in an overwhelming win for Gabungan Parti Sarawak (GPS) that had garnered a total of 76 seats; thus, leaving only six seats for the opposition parties, of which the biggest loser was the Democratic Action Party (DAP) – a party originating from Peninsular Malaysia.

The main ‘big brother’ party of PBB within GPS maintained its stronghold (some would say ‘stranglehold’) over the most seats, winning all 47 seats it had stood in.

SUPP had regained its second largest party status winning 13 of the 18 seats; PRS won all 11 that it had gone for; and PDP won five of the six seats.

First-time local party PSB, headed by a breakaway SUPP Chinese from Sibu, had entered the race with the most candidates – 70, but had only managed to secure four.

DAP was almost wiped out – it was only scrapping through with two seats by very much reduced majorities.

The results were not unexpected.

However, almost everyone was caught by surprise by the dramatic backlash against both DAP and PKR, both considered to be parties that had its origins in Peninsular Malaysia. Many political pundits too had expected a better performance from the maiden performance of local boys from PSB, with its very ambitious entry of 70 candidates – the most for any one single party. Its build-up over the past two years had been well recorded.

For a party making its very first appearance in a state election, PSB had altogether garnered 139,515 votes, representing 18.69 per cent of all the votes cast, but had only managed to win just four seats. In a fair and level-playing field arena, and without the gerrymandering of constituency boundary lines and the blatant shifting of voters, with this number of votes they could have easily won another 11 seats!

As it was, the lion’s share of 76 seats had gone to GPS, which had won 61 per cent of the votes cast. By sheer coincidence, this election’s turnout was the lowest ever in recorded electoral history – at only 60.67 per cent.

After having observed first hand all of the past 12 Sarawak state elections, and having myself voted in every single one except for the 1969 election as I was not of age at the time, I have some personal observations to share here.

(I have also been to and witnessed several state elections in Sabah, but have never been to any in the peninsula but have followed all reports and analyses fervently throughout the years.)

The average Sarawak voter tends to be conservative, thoughtful and dependent on a quiet and stable existence. We mustn’t forget the fact that a very high percentage of these same voters are actually civil servants or they work in fields of endeavour where their livelihoods are very much dependent on the largess and connections of the government of the day. Most of these voters depend on state-controlled news media of radio, television, newspapers and now online news portals, for their news and information.

In the rural areas, the majority of those living in communal environments, longhouses, ‘kampong’ (villages) and extended villages live closely-knit lives and would usually be related to each other by blood, marriage or share the same religion and go to the same places of worship. Their upbringing have inculcated into them not to be confrontational in approach and to live together in peace and harmony; rarely can you find villages that are split right down the middle by different political affiliations – there would always be a dominant leader whose side would influence the rest.

Of course, we do hear of the odd longhouse having built barriers to separate their own ‘ruai’ (common area) from another group!

The politics of Sarawak will almost always favour the government of the day – and at every state (and federal) elections, you’d always be told by the losing side of how everything that was available in the way of logistics, communications, propaganda and suchlike were totally monopolised, utilised and unfairly placed at the disposal of the ‘caretaker government’ – for this very long list of malpractices and abuses, you only have to read the recent post-election statements from both PSB and DAP, which were issued a few days ago. (Check them out on their Facebook pages!)

It’s the same everywhere – in the peninsula and in Sabah, the same thing happened too.

It was only in the 2018 general elections that we had seen a change in the federal government since 1963.

That was one brief shining moment that had lasted only 22 months.

The voters, who had democratically elected the brand new government of Pakatan Harapan (PH), had high hopes that were completely dashed not even halfway through the five-year term. Both the federal-origin parties of DAP and PKR were part of that government, and the Sarawak voters on Dec 18 of 2021 had reminded them that they had not forgotten that broken promise – and ensured that they were punished!

A few splinter parties were formed in Sarawak in recent years, mainly championing the cause for Sarawak Independence, and had found some limited support. There were a handful of leaders, but none with a strong enough personality that had stood out or could be seen as a leading figure to unite the group. Their disunity in even trying to form an opposition coalition front to challenge the GPS was probably their ‘Gordian knot’. Personally I cannot see them making any further headway. They had attracted negligible numbers at the polls.

Peninsula politics is a whole different ballgame altogether. Within the two largest opposition parties of DAP and PKR, everyone can see and actually know who are the good and effective leaders and who are just the empty drums and barrels.

The one issue and problem that every decent Malaysian know and must support is that we should ensure that both PAS and Umno can never again control the reins of power at the federal level. These two extremist political entities have to be forever relegated to the ranks of the opposition – their current (and past) leadership is riddled with corrupt, depraved and extremist figureheads of sex, race and religion.
Peninsula politics will always spring surprises and political foes can become best of friends within 24 hours – hopefully the Anti-Hopping Law would resolve this mess.

Sabah politics is probably the most volatile and therefore, the most interesting – from the recent past upheavals, we know for sure that anything can and will happen, and not just at election time as well.

If I were a betting man or a gambler, I would never put money on any Sabah election – you might as well say goodbye to it!

About the only thing that I know for sure about Sabah is that there will always be change at every election.

I’m not sure if this is a good or bad thing.

I heartily congratulate all the 82 winners of the Dec 18 Sarawak state election, and especially those who were named as ministers and deputy ministers on Dec 30, 2021 – I urge them to continue carrying on with their good work and efforts, and ensure that all their election promises and the 34 items in the GPS Manifesto be fully implemented and carried out over the next five years.

Well done and all the very best!

To those who had fought and lost, I urge them to not give up – some of the margins were really small; many candidates could have won given a fairer system and lesser gerrymandering by the Election Commission; your time will surely come!

May I wish you all a very happy, safe, peaceful and blessed New Year, and that the coming Year 2022 would be a much better one than the one we had just said goodbye to.

God Bless you all.