Friday, May 27
You are at:Home»News»Sabah»School supplies, stationery cost 30% more 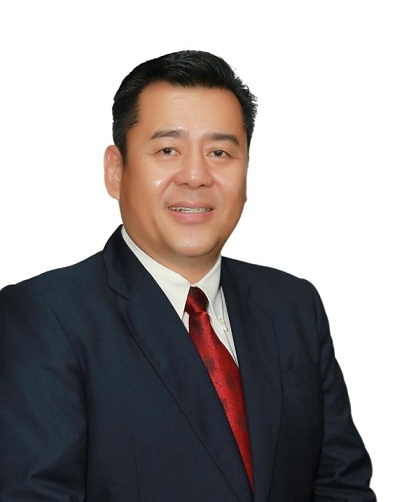 KOTA KINABALU (Jan 5): Prices of school supplies and stationery have increased up to 30 per cent due to higher shipping costs and the influence of currency exchange.

Sabah Stationery and Bookseller Association president Michael Chin said stationery traders had no choice but to revise their prices as their costs have gone up.

He said international and domestic shipping costs have risen significantly, which drove up the prices of stationery and raw materials.

The slight dip in Ringgit has exerted an even heavier burden on traders, he said.

While demand for stationery has increased as schools were about to reopen, Chin said schools and parents would be paying between 10 and 30 per cent more for stationery.

“The prices of stationery have gone up between 10 and 25 per cent in West Malaysia.

“For East Malaysia, the increment is slightly higher as some of the goods have to be shipped from West Malaysia and distributed to the east coast and interior parts of Sabah.”

Of the various types of stationery, he said plastic-based products have experienced a more obvious increase in prices.

Furthermore, Chin said the spending power of parents was bound to be affected after two years of living under the shadow of the Covid-19 pandemic.

He said operators would strive to maintain prices at reasonable level for their existing stock, but they would have no choice but to revise the prices for new arrivals.

Aside from stationery, he said building materials and hardware were not spared from the price hike as well.