Tuesday, January 25
You are at:Home»Business»Gemilang International secures contract for 140 units of electric school buses to US 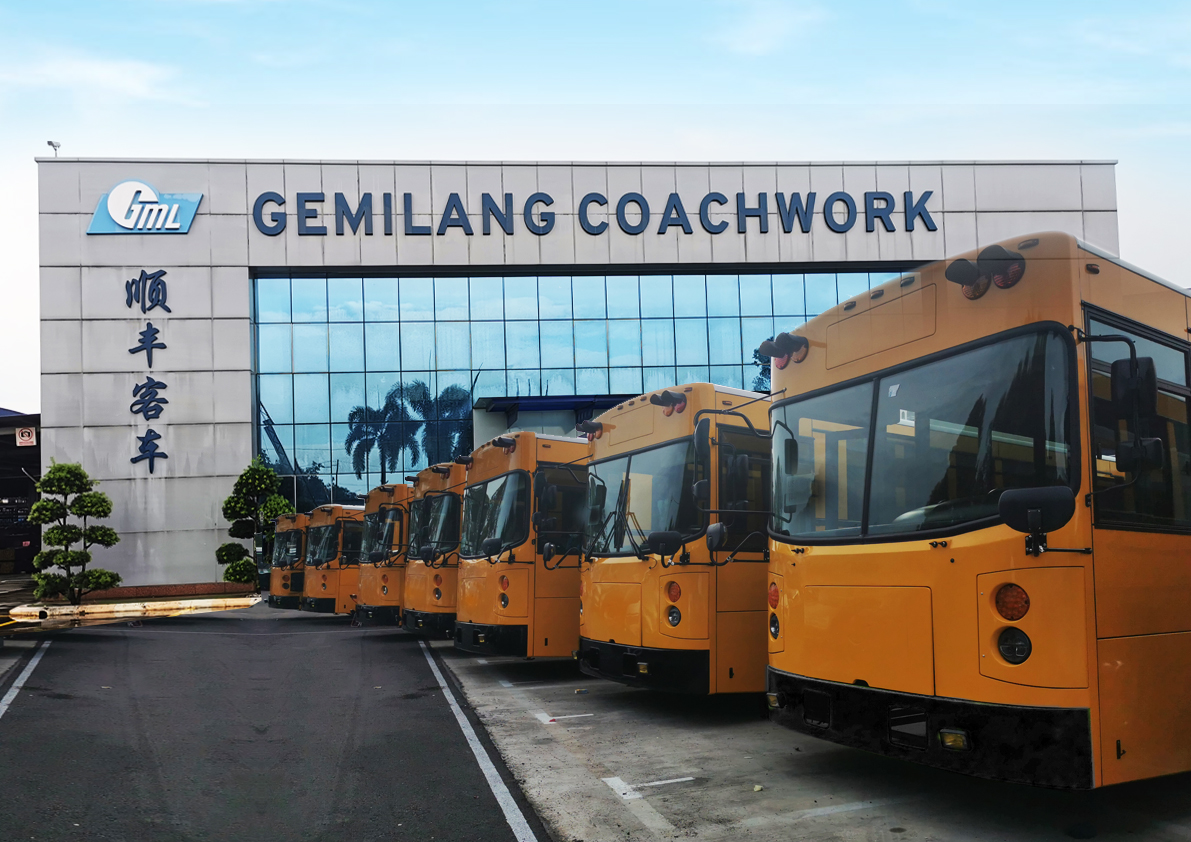 Based in Johor, Gemilang International has designed and manufactured bus bodies, and assembled buses for over 30 years. Its notable projects recently include the Iskandar Malaysia Bus Rapid Transit (IMBRT), Sarawak’s first electric city bus for Kuching Metro, and an electric bus pilot project by the Sabah government for public transport.

The Hong Kong listed company said it has been supplying EV buses to the USA since 2016, while the market was still predominantly using fossil fuel powered vehicles. 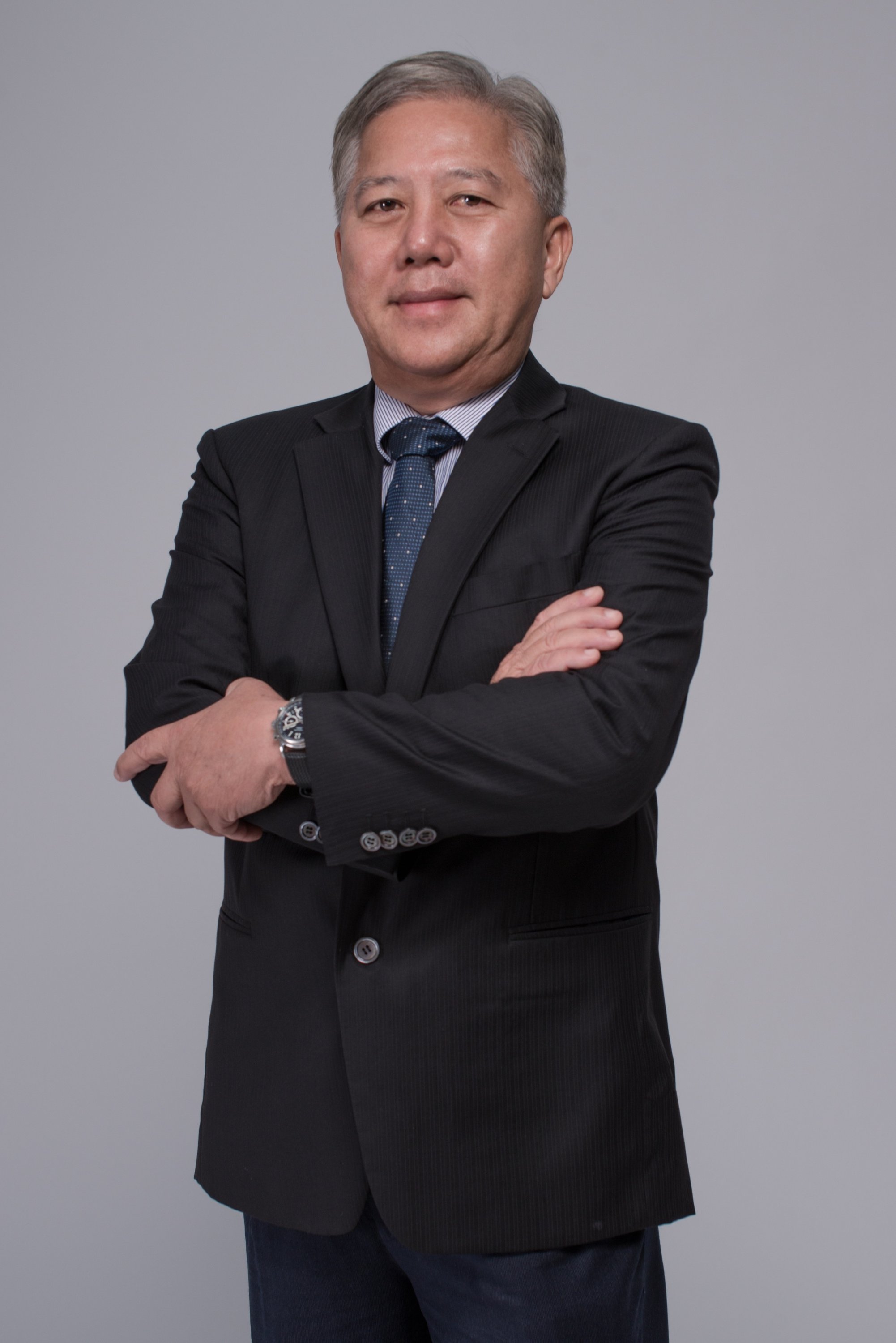 “In fact, Gemilang International has been supplying bus bodies for various EV makers such as BYD and CRRC to several markets including Malaysia, Singapore, Australia since 2015, and we expect more countries to catch up with the transition to EV as an increasing number of climate change mitigation commitments have been announced by governments around the globe,” said Gemilang International chairman and chief executive officer Pang Chong Yong.

Pang highlighted that the EV school bus market in the US is enormous with exponential growth aspect. This is a result of the recently-announced Bipartisan Infrastructure Deal (Infrastructure Investment and Jobs Act) which was signed into law by US President Joe Biden, committing $2.5 billion (approx. RM10.5 billion) to buy electric school buses for districts around the US.

“With the new plan to convert all 500,000 US school buses to zero emission vehicles, we are confident to capture more market share with our 3 decades of industry experience as well as our main competitive advantage – aluminium lightweight superstructure,” he added.

Gemilang International focuses on building environmentally-friendly bus and bus bodies, and have been using aluminium body solutions for more than 20 years.

“The lightweight, corrosion-free technology originates from Switzerland and has been proven by our customers from more than 15 markets around the world. Usually, our buses last longer and are deemed to be safer than steel-bodied counterparts, and I am pleased that this has helped us to expand our footprint in the US market,” concluded Pang.