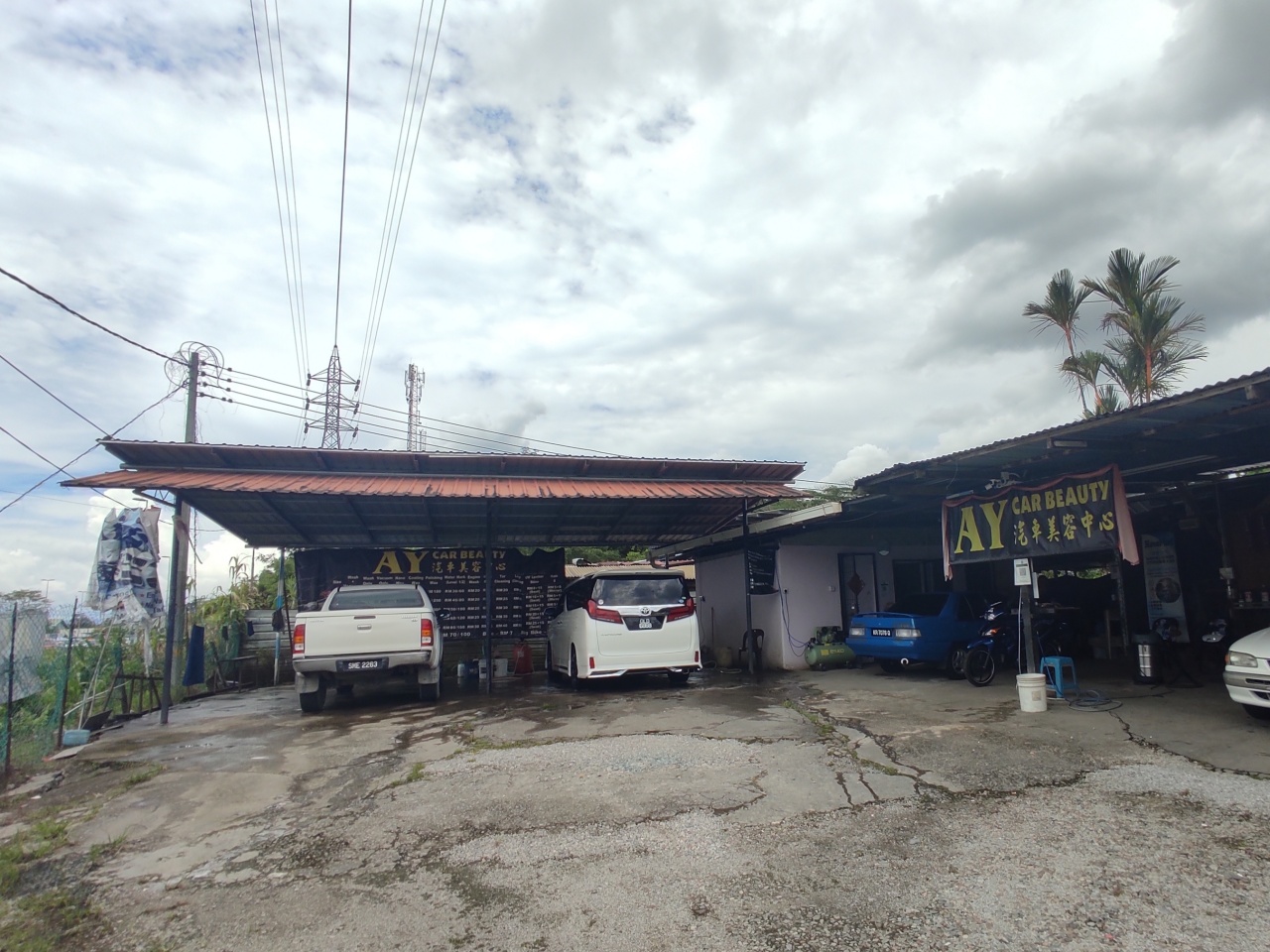 In an interview, owner of AY Car Beauty at Mile 11 Jalan Penrissen here, Ah Yong said he can barely get more than 10 customers on rainy days, which is half of the number of cars washed when the weather is sunny.

In a double whammy, he said profit has also been eroded by increase in cost of supplies.

“It’s worse when there are fewer customers and earning less profit. The cost of supplies has increased about 40 to 50 cents, which doesn’t seem much but in the long run, I might run at a loss,” he explained.

Meanwhile, owner of S&J Car Wash, Lee Joon Choi said although his supplier has not increased the price of supplies needed, he anticipated prices to increase and hoped for at least cloudy days.

“I am optimistic that business will return to normal once the wet season is over,” he added.

“No one wants to have their cars washed on rainy days. We would only get five to six customers on a rainy day compared to good weather when we could get 20 cars per day. When it rains very heavily, we just cut operating hours.

“It’s a struggle as we have to pay four employees and sometimes business income is insufficient to pay their salaries,” she lamented.