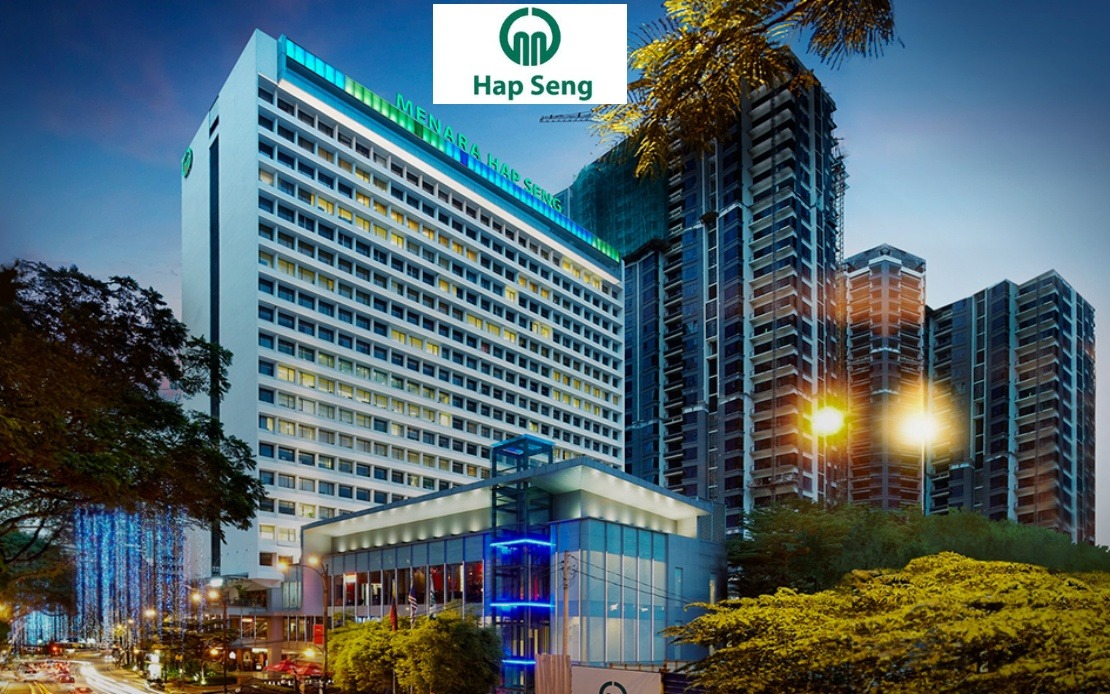 The 91.55-metre high indoor green wall, which spans vertically across all 20 levels of office space was designed by world-class architects Skidmore, Owings and Merrill headquartered in Chicago. — Bernama photo

KUALA LUMPUR (January 12): In what will be Hap Seng Consolidated Bhd’s first venture into the hospitality sector, the group is planning to develop five hotels in the next few years via wholly-owned subsidiary Hap Seng Land Sdn Bhd.

Chief operating officer David Khor said three will be developed in Kuala Lumpur including at Jalan Kia Peng, KL Metropolis near the suburbs of Segambut where the Malaysia International Trade and Exhibition Centre (MITEC) is located, and the newly purchased Wisma KFC building in Jalan Sultan Ismail. Two will be developed in Sabah.

“The hotels will be managed by two international hotel companies, namely, Hyatt, which will operate four of our hotels, and one by Marriott.

“This is our first venture in hospitality development,” Khor told reporters after receiving an award from the Malaysia Book of Records for the highest indoor vertical green wall at Menara Hap Seng 3.

The 91.55-metre high indoor green wall, which spans vertically across all 20 levels of office space was designed by world-class architects Skidmore, Owings and Merrill headquartered in Chicago.

The wall houses 10 plant species in more than 27,000 individual pots.

Besides the hotels, Khor said the group also aims to build three residential projects this year.

The company will soft launch the housing project in Lahad Datu, Sabah this Friday, while two others in Peninsular Malaysia – one is in Sungai Buloh – are pending authorities’ approval. Khor said the company is still working out the gross development value.

“We are still finalising it (the GDV), but given that the market is slowly coming back, we are doing our best,” he said.

The group has proposed to acquire a parcel of vacant leasehold commercial land known as Met 3 in KL Metropolis and has emerged as the new owner of Wisma KFC in Jalan Sultan Ismail after purchasing the asset from Singapore-based property developer and manager Royal Group.

“Met 3 is the last of a large parcel in the Mont Kiara area. It is an area where locals and expatriates want to live as it is only a short distance away from the city. It is also near affluent neighbourhoods like Damansara Heights, Bukit Tunku and Bangsar,” he said.

He said Hap Seng intends to build a bridge to connect Hap Seng 3 to its sister towers.
“This is an opportunity to link all these buildings together and having the hotel here. It will benefit all the tenants and we will also be able to enhance our food and beverages outlets, which is a very important in Hap Seng Plaza,” he said. – Bernama