Friday, January 21
You are at:Home»Sports»Football»Klopp ‘very positive’ over Salah contract talks at Liverpool 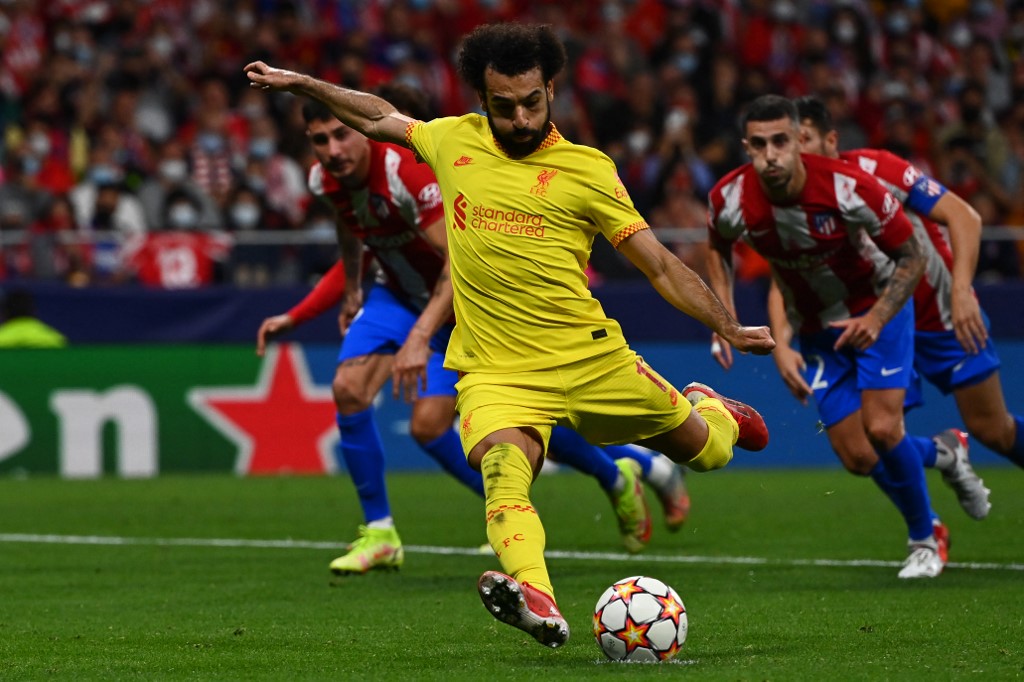 Salah has fewer than 18 months left on his current deal and in an interview published this week said he was not asking “for crazy stuff”. – AFP photo

LONDON (Jan 12): Liverpool boss Jurgen Klopp says he is “very positive” over contract talks with Mohamed Salah, stating that the forward wants to stay at the Premier League club.

The Egypt international, 29, has fewer than 18 months left on his current deal and in an interview published this week said he was not asking “for crazy stuff”.

Reports have suggested that Salah, who has won the Champions League and Premier League with Liverpool, is looking for a weekly salary of more than £300,000 (RM1.72 mln).

Klopp has said in the past that the contract is not something that can be sorted quickly but he remains upbeat.

“I know that Mo wants to stay,” he said today, on the eve of the first leg of Liverpool’s League Cup semi-final against Arsenal.

“We want Mo to stay. That’s where we are. It takes time,” he said. “I think it is in a good place. I’m very positive about it. The fans are not as nervous as you (the media) are.

“They know the club and know the people dealing with things here. We cannot say anything about it.”

Salah, who has scored 111 goals in 165 Premier League matches for Liverpool, and is on track for a third Golden Boot in five years, said in an interview with GQ magazine that he wanted to be appreciated.

“I want to stay, but it’s not in my hands,” he said. “It’s in their hands. They know what I want. I’m not asking for crazy stuff.

“The thing is when you ask for something and they show you they can give you something (they should) because they appreciate what you did for the club.”

Salah, currently playing for Egypt at the Africa Cup of Nations, has made the three-man shortlist, along with Bayern Munich’s Robert Lewandowski and Paris Saint-Germain’s Lionel Messi, for FIFA’s best men’s player of 2021. – AFP