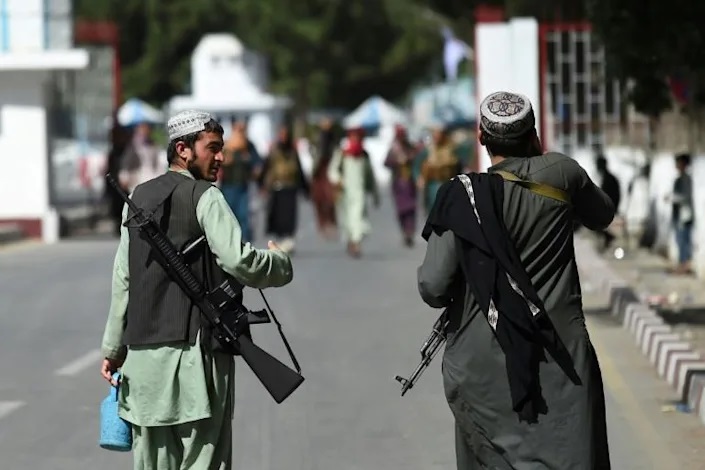 Foreign Minister Datuk Seri Saifuddin Abdullah said Malaysia has yet to take a decision on recognising the Taliban government in Afghanistan and is taking a cautious approach on the matter. – AFP photo

PUTRAJAYA (Jan 12): The Malaysian government is waiting to see the stand taken on the Taliban government in Afghanistan by the international bodies like the Organisation of Islamic Cooperation (OIC) before deciding on its own stand on the matter.

Foreign Minister Datuk Seri Saifuddin Abdullah said Malaysia has yet to take a decision on recognising the Taliban government in Afghanistan and is taking a cautious approach on the matter.

“For the time being there is no indications to recognise the Taliban government and we don’t want to take any hasty decision,” he said during a press conference after delivering the Malaysian Foreign Ministry (Wisma Putra)’s 2022 new year message, here today.

On the humanitarian assistance to Afghanistan, Saifuddin pointed out that Malaysia had already pledged USD100,000 to the United Nations for the purpose.

Apart from that, a number of Malaysian non-governmental organisations (NGO) have also extended assistance to Afghanistan, among them the Global Peace Mission Malaysia (GPM) being the earliest to enter the country after the withdrawal of the United States (US) forces.

Taliban took back Afghanistan last August, after the withdrawal of the US and NATO forces. The country’s president Ashraf Ghani also quit the country as Taliban returned to rule.

Meanwhile, Saifuddin in his message suggested that it was high time for Wisma Putra to pay attention to emerging countries or new economies that were not badly affected by the Covid-19 pandemic.

Among them were the ex- Soviet states and the Caspian Sea region.

“There are also several government linked companies (GLCs) that are looking at the ex Soviet states and the Caspian region, and other small countries that we don’t see them important but the GLCs are optimistic of these countries in future,” he said. – Bernama