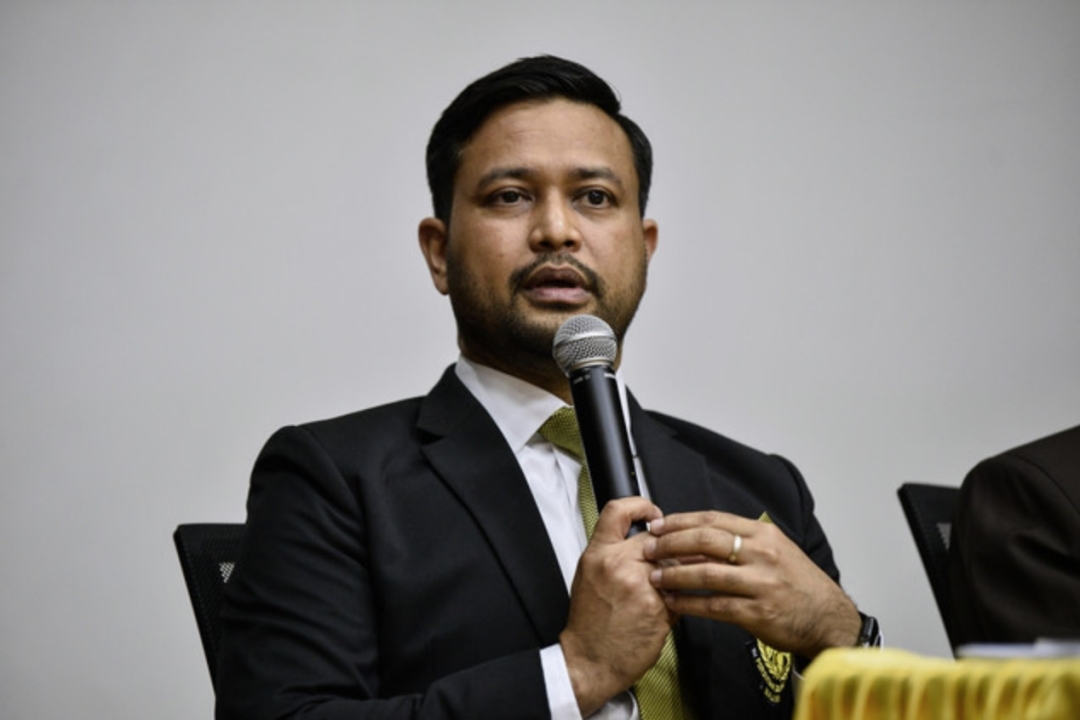 After that, they will have another 14 days to settle the wages, failing which they will be hit with point deductions, said the Malaysian Football League (MFL) chief executive officer Stuart Ramalingam.

Last December, the Sarawak players agreed to the terms set by the club with regard to the payment of their salary arrears. Melaka, however, have until Jan 31 to settle the arrears or get the players to agree to the terms of payment.

“At the end of last year, Sarawak still owed 39 players and officials. Fifteen of them have since been fully paid. I am working closely with PFAM (Professional Footballers Association of Malaysia) on this. The rest must be paid by Jan 31.

“If their salaries are not paid or there is no further extension to the agreement, an automatic transfer ban will be imposed. Sarawak must also show proof of the (salary arrears) payment receipt or the (extension) agreement signed by the players, otherwise we will take action,” he said during a virtual briefing on the 2022 Malaysia League (M-League) calendar, today.

As for Melaka, Stuart said there had been no official report lodged by their players regarding their salary arrears as has gone viral on social media.

He said that the move taken by PFAM was right and that he was confident the PFAM can resolve the issue through mediation.

Yesterday, the PFAM demanded that Melaka settle the players’ salary arrears by Jan 19, claiming that the players in the main squad were owed three months’ salaries while the President’s Cup players were owed two-and-a-half months’ wages.

For the record, Melaka have been docked points in the last two Super League campaigns for the same reason.

Stuart pointed out that of the 22 teams cleared to compete in the 2022 M-League, only three teams, namely Sarawak, Melaka and Perak, faced the issue of salary arrears at the end of last season.

As for Perak, he said the new team management was working closely with the MFL to address issues pertaining to taking over of the club, including the debts inherited.

Meanwhile, Stuart explained that the three teams managed to secure licensing for the 2022 season because the issue of salary arrears only surfaced in the latter part of last season, after the licensing process had been settled on June 30, last year.

Having learnt their lesson, the MFL have now decided to agree to the PFAM’s request to delay the deadline for 2023 club licensing until Sept 30 in a bid to overcome the problem.

“Some may ask why we do not delay the licensing process until the end of the season in November. That’s because we need to submit the list of teams cleared to compete in the M-League to the Asian Football Confederation by Oct 30,” he said. – Bernama