Friday, January 21
You are at:Home»Features»Head to Poring Hot Springs for a closer look at rare Rafflesia keithii 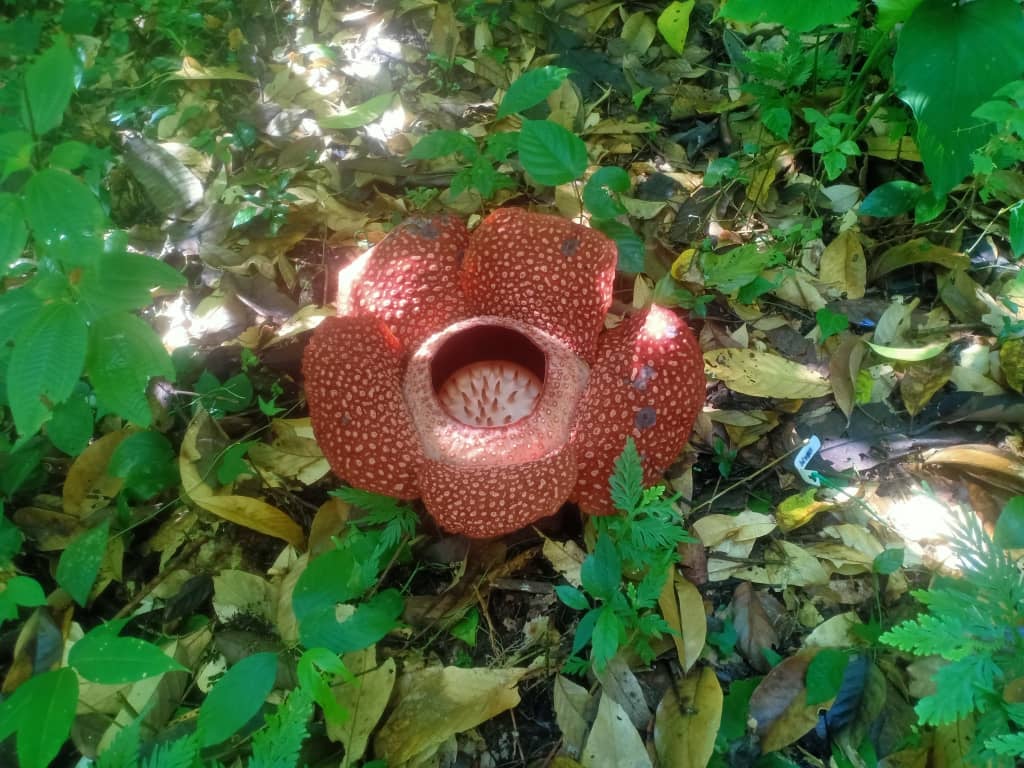 KOTA KINABALU (Jan 13): Visitors to Sabah no longer have to go deep into the forest to see the rare Rafflesia Keithii as the enormous flower can now be seen at the Rafflesia Conservation Centre, Poring Hot Springs Station, Ranau.

He said there are only three species of Rafflesia flowers, namely the Rafflesia keithii, which usually grows in the lowlands, while the Rafflesia pricei can be found in the highlands such as Jalan Tambunan-Kota Kinabalu, Keningau and Tenom, and the other, the Rafflesia tengku adlinii, can be found at Gunung Trusmadi and Maliau Basin.

“For this month alone (January), four Rafflesia Keithii flowers have bloomed at this conservation centre and there are four more buds growing and expected to bloom soon,” he told Bernama.

Matsain said over the past year, a total of 11 Rafflesia flowers had bloomed at the conservation centre, with their size ranging from 70cm to 90cm.

He said on Apr 30, 2017, the centre recorded the biggest Rafflesia keithii, measuring 90cm in diameter.

Apart from Poring, the Rafflesia keithii flower can also be found in Kampung Kokob, Kampung Waang, Kampung Maukab and Kampung Kesisingon in the Ranau district, as well as Kampung Bongol in Kota Belud.

He said the Rafflesia keithii flowers are larger than Rafflesia pricei.

The Rafflesia keithii flower weighs between 10kg and 20kg each, while the Rafflesia pricei is 3kg to 7kg each, but both have five petals, he added.

Rafflesia is a genus of parasitic flowering plants in the family Rafflesiaceae. The species have enormous flowers, the buds rising from the ground or directly from the lower stems of their host plants.

In the early stage, the flower is brown, but gradually turns to ‘peach’ as it blooms. The flower takes about nine months to bloom, but is only able to live for a week by emitting an unpleasant odour to attract insects such as flies for the pollination process.

Matsain said the Rafflesia flowers at the conservation centre were not seasonal and would bloom throughout the year,  but it depended on the number of buds the host has.

Rafflesia is as a fully protected plant under  the Wildlife Conservation Enactment 1997, he said.

“When the Rafflesia flowers bloom at the conservation centre, an entrance fee will be charged on an adult visitor and RM5 each for children, but when the flowers are not in bloom (you can only see the buds), the charge is RM2 for adults and RM1 for children,” he added. — Bernama