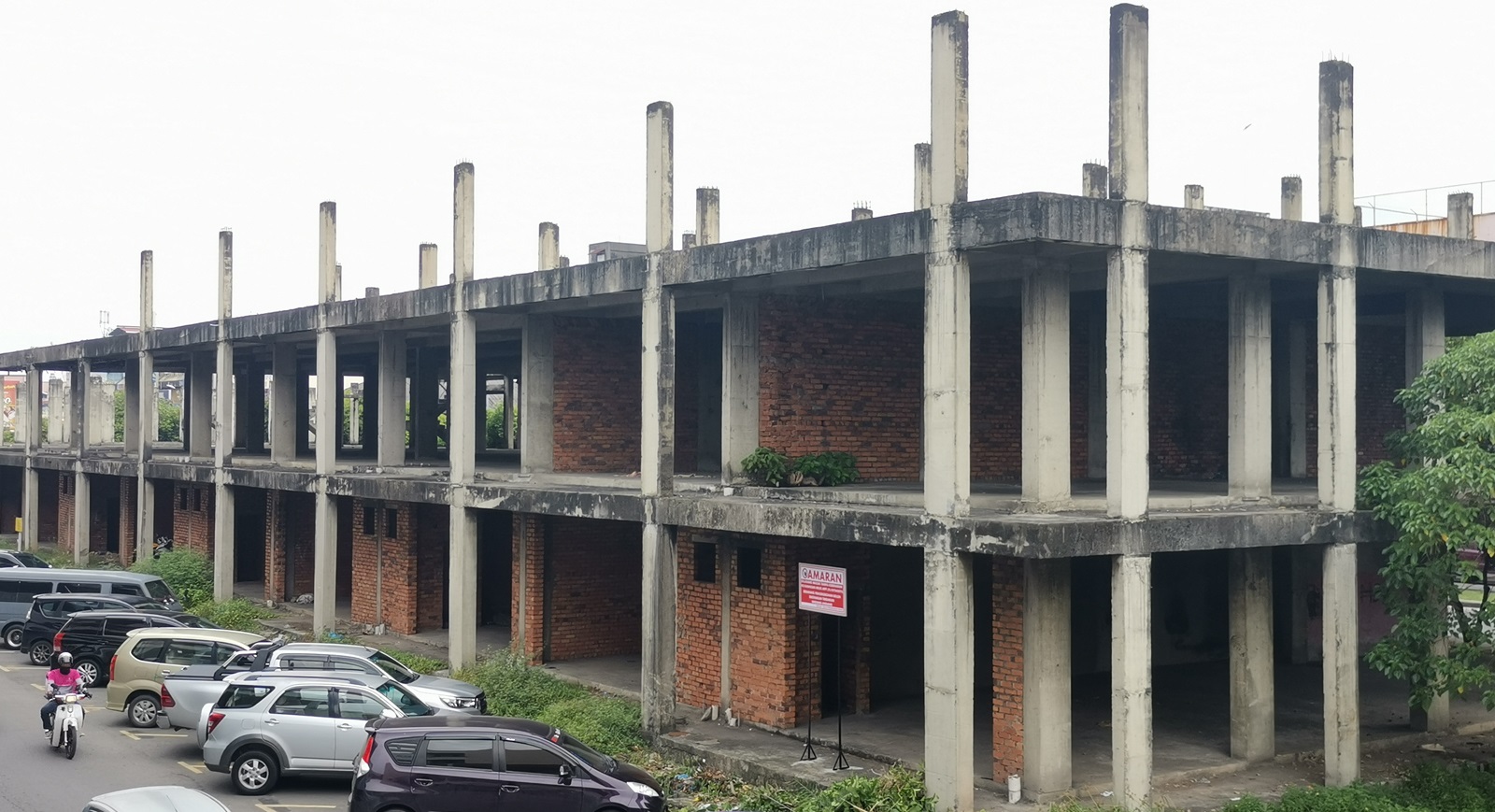 TAWAU (Jan 13): The abandoned Sabindo shop buildings in front of Jalan Dunlop here will not be demolished as the site and land are fully owned by the Tawau Municipal Council (MPT).

Council president Joseph Pang Pick Lim denied that the building would be demolished as reported on social media recently.

“The building known as block D is on a land registered under the state government for commercial purposes and has been acquired by the MPT.

“Actually, there is no issue of outsiders wanting to demand to dismantle the building and we have also received advice from the State Attorney’s Chambers that the matter has been resolved,” he said in a press conference here on Thursday.

He said MPT requested that no action or encroachment be done on the building without permission.

“All parties are asked to provide cooperation to protect the interests of government property and action will be taken if it is found to have trespassed on the building.

“A police report has also been lodged and if anyone tries to break into the building, they will face legal action,” he said.

On the MPT’s plans for the building, Joseph said his party would discuss further and it would definitely benefit the people of Tawau.

He said MPT would formulate the best action for the well -being and interests of all Tawau residents.

“I hope the Tawau community will cooperate with the MPT to jointly develop this district to become a developed city,” he said.

Earlier, the MPT received a complaint that the abandoned building would be demolished this Saturday, led by a former state assemblymen.

Meanwhile, Sri Tanjong assemblyman Justin Wong was not surprised by the announcement that the infamous Sabindo illegal shopbuildings will not be demolished.

“I view the statement as something that is anticipatory and feel the municipal council should always put the people first, and not those profit making entities,” he said in  a statement yesterday.

Justin said the council should know they are holding the land in trust and are supposed to only manage them on behalf of the public.

He pointed out that the fact that this open space turned commercial land is still held under the council and therefore should be accessible by the public i.e public park, public toilet, central market etc.

“The fact that the title was converted in year 2016 proved what the judicial courts adjudicated were correct, that the shop buildings were constructed illegally.

“How could the council allow the development plan be approved in year 2004 when it was still not a commercial land yet?”

He said there is a general understanding that development plan could only be obtained if the requirements/conditions for commercial development are met.

“Does it mean that all this while the council have been approving development or building plan without a thorough check?

“They should always be reminded that they cannot do things according to their whims and fancies,” said the DAP elected representative.