Friday, January 21
You are at:Home»News»Sarawak»Up to 113.5mm rain recorded at DID stations in Sibu yesterday 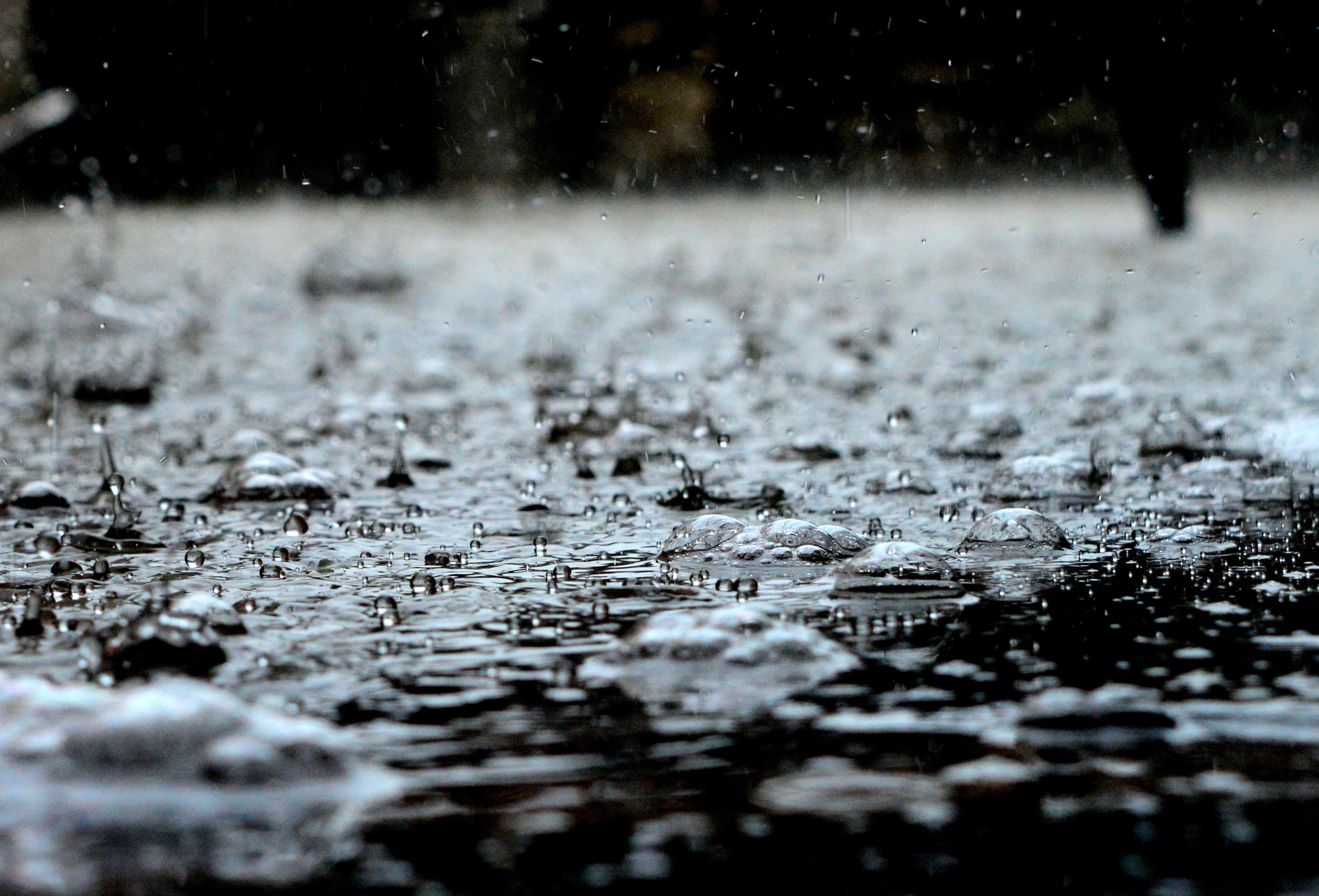 Photo for illustration purposes only. — Photo from Pexels

SIBU (Jan 13): Five of the Department of Irrigation and Drainage’s (DID) stations here recorded high levels of rainfall (RF), ranging between 72mm and 113.5mm, yesterday.

Yesterday, 46 people from five families in Kampung Seduan Jaya were evacuated to the evacuation centre housed in Kampung Jeriah hall, after their homes were inundated.

As of 7.10am today, the number of evacuees at the centre remained unchanged.

He advised those residing in low-lying areas to take the necessary precautions.

“Be alert and ready to be evacuated, if necessary,” he said.

The Meteorological Department of Malaysia (MetMalaysia) had issued a continuous rain warning at severe or orange level for nine areas in Sarawak from yesterday until today (Jan 13).

Under the department’s warning system, the severe level or orange indicates that continuous heavy rain is expected to occur with rainfall exceeding 60mm within six hours.