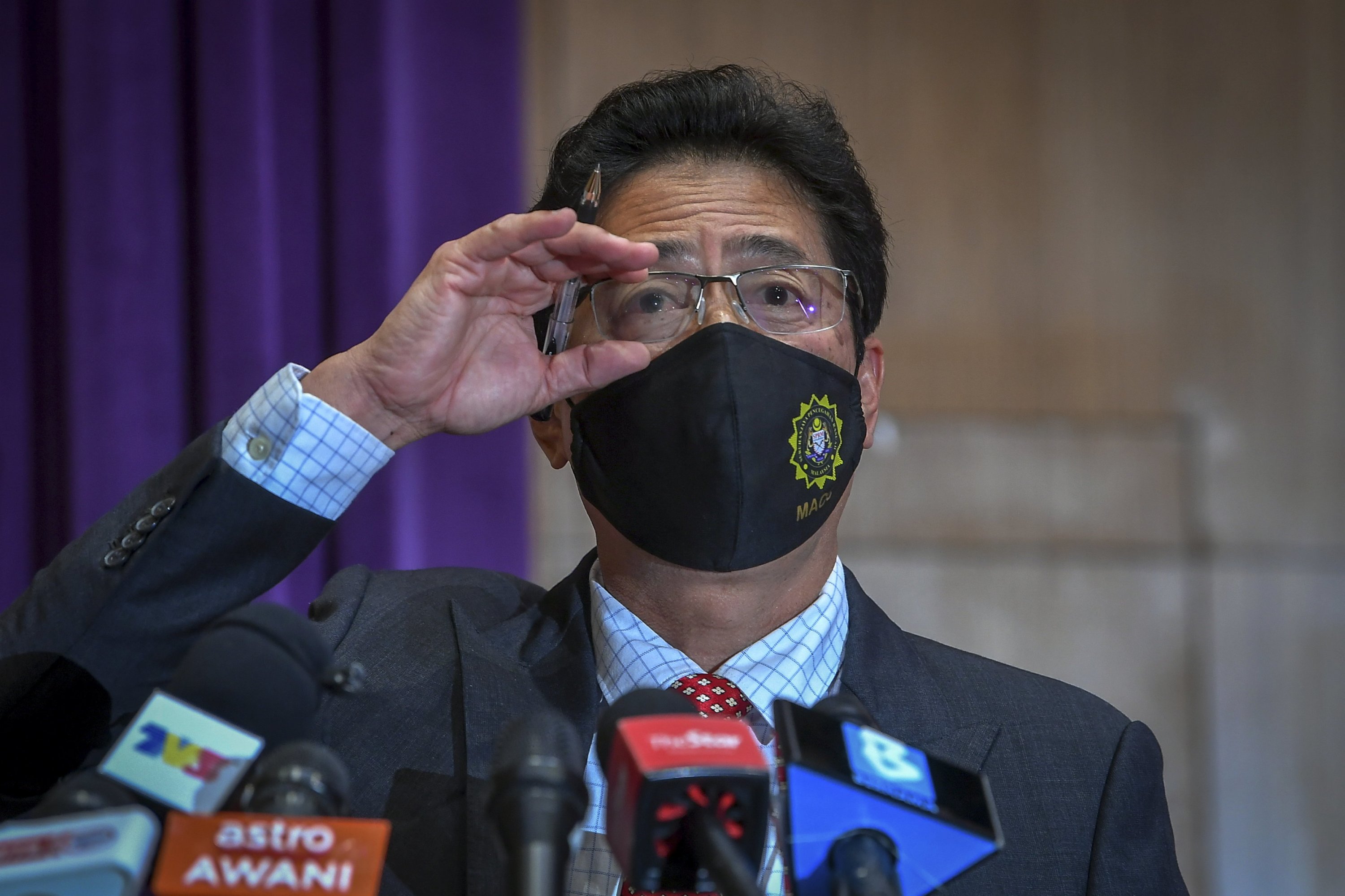 KUCHING (Jan 14): Tan Sri Azam Baki could be jailed if he fails to appear before the Parliamentary Special Select Committee (PSSC) on the Agencies next week, said Lim Kit Siang.

The Democratic Action Party (DAP) veteran leader opined the Malaysian Anti-Corruption Commission (MACC) chief commissioner was wrong when he claimed to only be responsible to MACC’s Anti-Corruption Advisory Board (ACAB).

“Azam should not test the powers of Parliament to punish him for parliamentary contempt if he defies the PSSC on the Agencies under the Prime Minister’s Department’s subpoena to appear before it next Wednesday (Jan 19), to clear himself of the conflict-of-interest allegations.

“The Houses of Parliament (Privileges and Powers) Act 1952 is very clear that Parliament can punish Azam for contempt if he defies the PSSC on the Agencies under the Prime Minister’s Department’s subpoena to appear,” the Iskandar Puteri MP said in a statement.

Lim noted while Prime Minister Datuk Seri Ismail Sabri Yaakob had said MACC has started an investigation into Azam’s case, there has been silence on who is leading the investigation.

“Why is the MACC so secretive about this information?” he asked.

He added that the “whole Azam-gate controversy would have been resolved if Azam is prepared to volunteer to appear before the PSSC on Agencies in the Prime Minister’s Department to clear himself of conflict-of-interest allegations”.

Azam is currently embroiled in a controversy involving the purchase of millions of shares in two public-listed companies in 2015.

He is also being investigated by the Securities Commission for claiming it was his brother that operated his share-trading account.