Friday, January 21
You are at:Home»News»Sabah»Penampang murder suspect detained in Sarawak 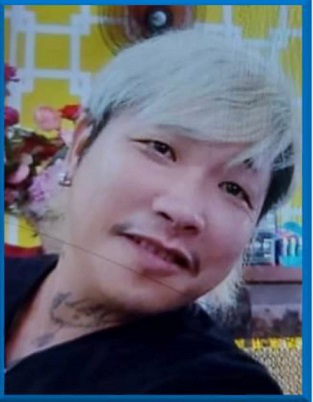 PENAMPANG (Jan 14): Close to 10 days on the run, the suspect who was allegedly involved in the fatal stabbing of a man at an entertainment premises in Penampang Baru in Penampang on Jan 4, has finally been arrested.

“The suspect, identified as Kaw Yung Chee, has been arrested in connection with the case which is currently being investigated under Section 302 of the Penal Code for murder.

“The suspect will be brought back to Penampang for further investigation,” he said on Friday.

A fight allegedly took place on Jan 4 at an entertainment premises in Penampang Baru which resulted in Jusmani Duragan, 29, succumbing to his injuries at the Queen Elizabeth Hospital due to stab wounds inflicted with a sharp object.

Prior to the incident, it was said that a group of men had allegedly surrounded Jusmani before he was attacked.

It was believed that a misunderstanding had caused the whole incident.