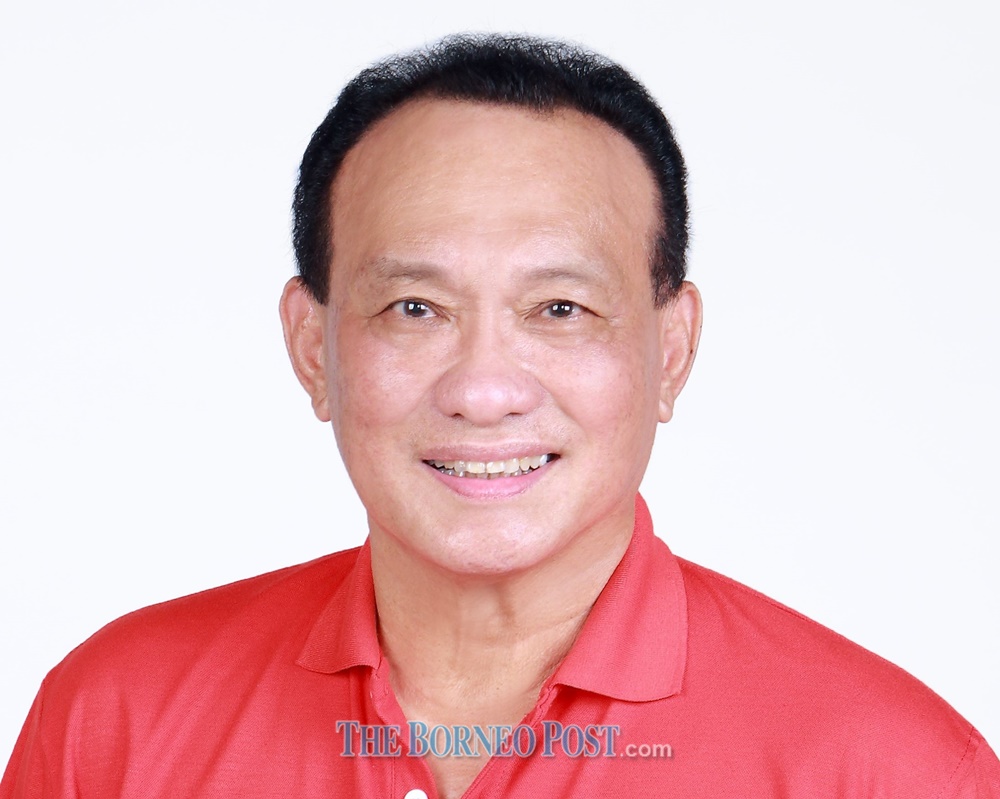 KUCHING (Jan 14): The Sarawak Patriots Association (SPA) has urged the State Disaster Management Committee (SDMC) to ‘rethink’ the standard operating procedure (SOP) for Chinese New Year and make them consistent with the rules as stipulated under Phase 4 of the National Recovery Plan (NRP).

SPA chairman Datuk Dr John Lau Pang Heng in a statement today said members of the public have raised questions with regards to the SOP.

“Chinese New Year Eve gathering in a private residence is limited to 50 per cent capacity for close family members only. Why are 350 participants allowed in social gathering events in NRP Phase 4 if this is the case? Why are government official functions allowed to proceed with SOP adherence?

“Why are lion dances not allowed, even though there are only 10 to 12 persons per group? Does this mean that those organisations whose income depend on lion dances will have no income during this festival season? Will the government help the affected organisations?

“Chinese New Year open house is limited to day one only among close family members subject to SOP. Chinese New Year visiting has been a long-practised culture in Sarawak. Does it make sense to ban such open house activities when workplaces can operate at full capacity, meetings can operate at full capacity, border restrictions are relaxed significantly, and most importantly, Covid-19 cases are so low,” he said.

As such, Lau said the government needs to be consistent in their messages and actions, or the public will start to ignore the advisories and regulations set by the authorities.

Meanwhile, Lau welcomes the Chinese New Year SOP as part of the fight against Covid-19 as it has been a worrying factor in the past 34 months in Sarawak.

From January 1 to 13 this year, he said that there was an average of 20.6 Covid-19 cases per day in Sarawak, a positivity rate of 0.7, and a seven-day moving average death rate of 0.

“Based on this published data, it would appear as if Sarawak has the pandemic under control, which is also the justification for us moving to National Recovery Plan (NRP) Phase 4 on January 3 this year.

“It is unfortunate that despite the relaxation of many restrictions, including allowing weddings with up to 350 people in attendance, the authorities are imposing an SOP for Chinese New Year that appears to be inconsistent with the relaxed rules of NRP Phase 4,” he said.