Thursday, January 27
You are at:Home»News»Sarawak»SUPP’s attempt to discipline Yong a cover up of constitutional breach, alleges source 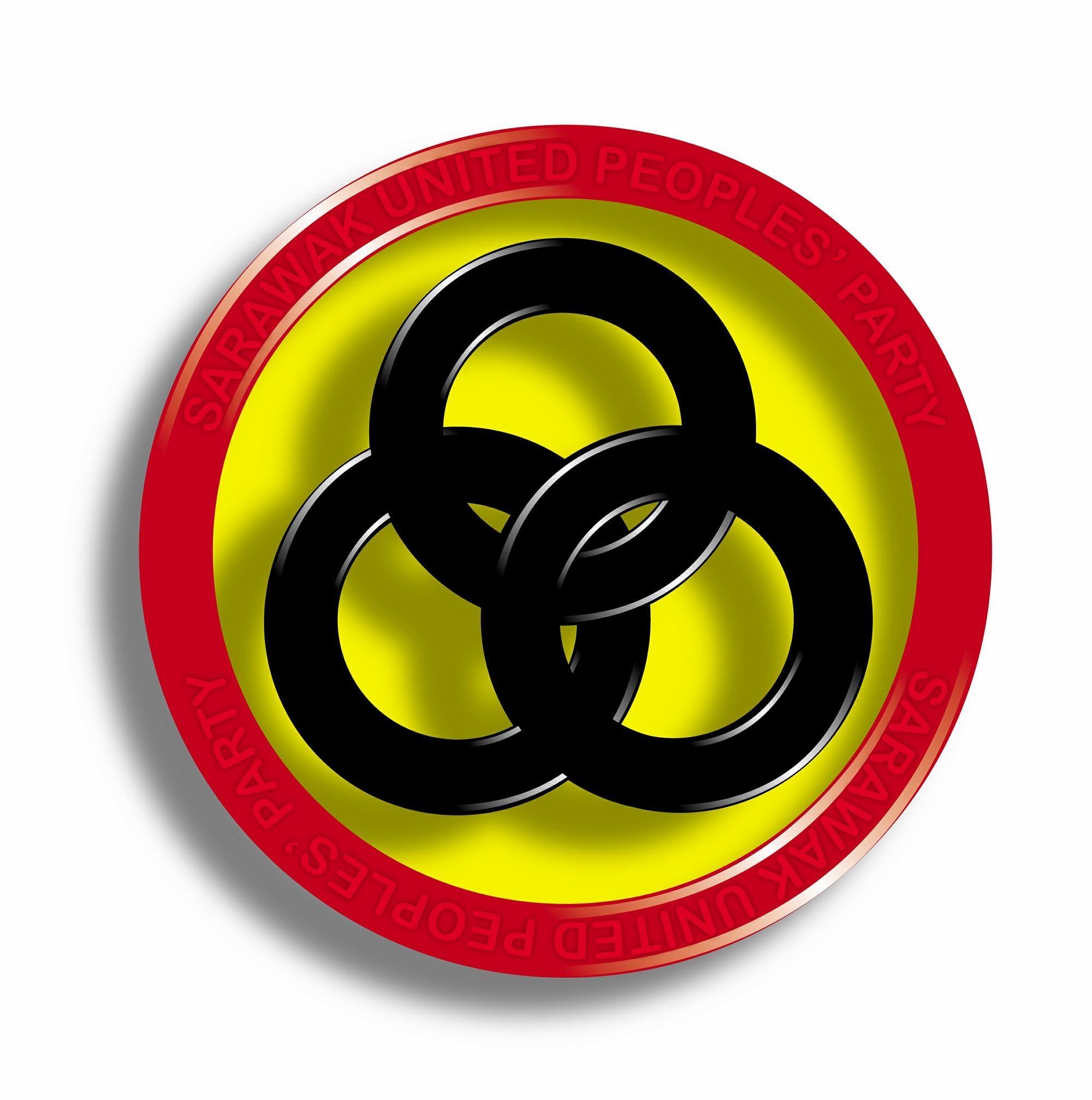 Yong is expected to be referred to SUPP’s disciplinary action committee on Sunday (Jan 16) for dissolving the branch’s Padungan election machinery days before the state election last month.

The source close to Kuching branch, who requested anonymity, alleged Dr Sim violated the party’s constitution by nominating Kuching South mayor Datuk Wee Hong Seng, who has been an SUPP member for under three years.

“SUPP’s constitution 72(a) clearly states that (the membership of) any candidate to be nominated for SUPP must not be less than three years.

“Kuching branch was angry that the party president himself did not follow the constitution,” the source claimed.

According to the source, Wee was also never endorsed by SUPP’s Central Working Committee (CWC).

The source went on to claim that Dr Sim tried to belatedly have Wee’s candidacy endorsed during the most recent CWC meeting on Jan 5.

“CWC never endorsed Wee Hong Seng until the Jan 5 CWC meeting when they tried to endorse him but was rejected by CWC. The party president is running away from the problem.

“By referring Yong to the disciplinary action committee, the party president is trying to cover up the issue and mislead party members,” claimed the source.

According to the source, SUPP Kuching was told that the party’s candidate for Padungan was Jong Yean Pin as late as a day before Gabungan Parti Sarawak (GPS) announced its candidates on Dec 3.

“The candidate (Wee) is from Pending branch. And he set up his own operations room and Kuching branch had no idea what was happening. No materials were provided for Kuching branch.

“Kuching branch dissolved its election machinery mainly because its staff were bothered by ‘unseen groups of people’, who kept coming to the branch office, asking for money during the election campaign period,” the source further claimed.

The source added SUPP Kuching will stick to its guns and reveal the truth.

SUPP Kuching has informed members that an extraordinary general meeting will be called on Jan 23 to address the matter.

On Dec 13, Yong announced the branch would dissolve its election machinery for Padungan as Wee was not its recommended candidate.

She said only Jong and Bong Lian Huan’s names were submitted to the SUPP Central leadership for consideration.

According to her, Dr Sim had on Dec 2 informed the branch that only Jong’s name was submitted to GPS.

However, she said the subsequent appearance of Wee’s name on the list was a shock, which left branch members feeling very disappointed and deceived.

During the state polls, Wee was defeated by state Democratic Action Party chairman Chong Chieng Jen in a four-cornered fight by a 1,198-vote majority.