Friday, January 21
You are at:Home»News»Nation»Witness: Bung Mokhtar did not ask for RM3.5 mln commission for Felcra’s investment 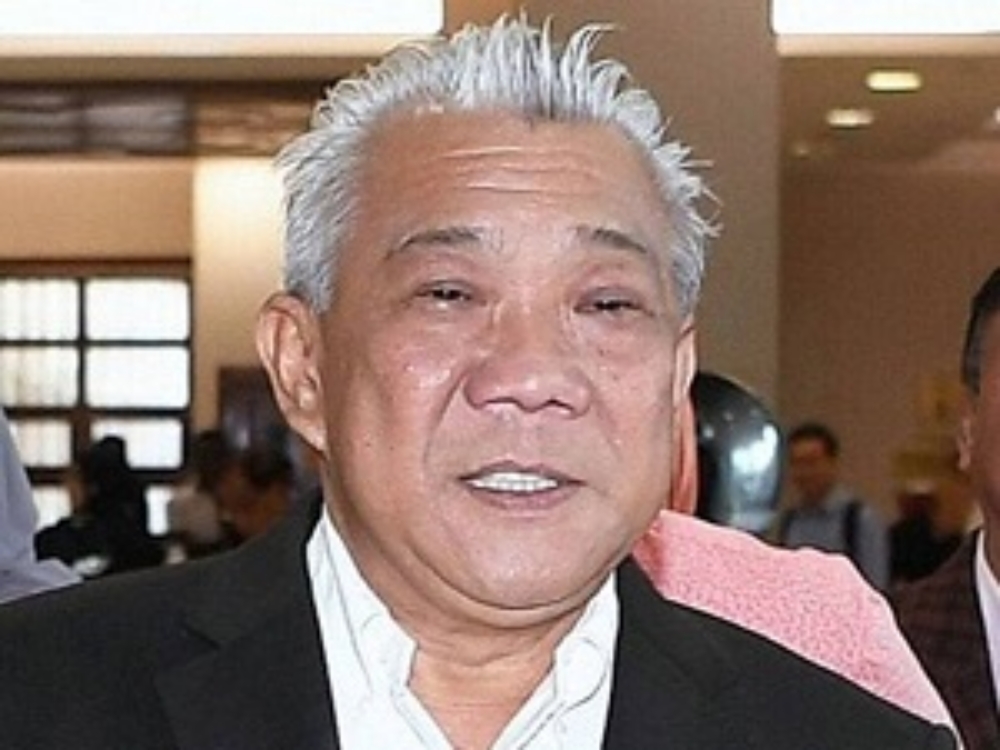 Public Mutual Berhad investment agent Madhi Abdul Hamid, 43, said matters relating to commission or payment of bribes to Bung Moktar were not discussed in his meeting with the MP for Kinabatangan and several other individuals at Hotel Intercontinental, Jalan Ampang here on May 4 2015. The 24th prosecution witness who is also the key witness in the case said in cross-examination by counsel M. Athimulan who is representing Bung Moktar in the corruption trial of Bung Moktar and his wife Datin Seri Zizie Izette Abdul Samad before Judge Rozina Ayob.

Earlier, during the examination-in-chief by the prosecution, Madhi agreed that there were contradictions when he told the court there was no demand for RM3.5 million commission from Bung Moktar when the recording of his conversation with the Malaysian Anti-Corruption Commission (MACC) in 2016 was otherwise.

On Dec 7 last year, the court allowed the prosecution’s application to cross examine the witness as he was considered a hostile witness following his statement in court which contradicted the conversation recording when questioned by MACC.

Madhi also agreed with Athimulan’s suggestion that the granting of RM2.2 million commission to Zizie Izette was a normal practice and had been paid to other introducers.

Athimulan: All corporate companies investing in Public Mutual have introducers?

Madhi: Some have, some don’t have.

To another question, the witness said the unit trust investment proposal was tabled in Felcra’s board of directors’ meeting

During a re-examination by deputy public prosecutor Law Chin How, the witness said he was called several times by MACC to record conversations and there were questions which he could not answer as he had forgotten or unsure of the answer as well as not being able to think straight at that time.

“I was also confused with the situation as I did not commit any wrong but was called several times to give statements. I felt pressured due to shock as I have never been called by any authorities before,” said Madhi.

In the proceeding on Dec 7 last year, Madhi admitted giving a different version of the statement as he felt pressured when questioned in 2016 while the last conversation recording was almost five years later on Feb 4 2021.

On May 3 2019, Bung Moktar pleaded not quilty on two charges of receiving bribes amounting to RM2.2 million and RM262,500 as gratification to obtain the approval of Felcra to invest RM150 million in Public Mutual unit trust.

Bung Moktar, 64, who was the non-executive chairman of Felcra then, was accused of receiving bribes from Madhi via Zizie Izette at the Public Bank branch in Taman Melawati here between 12.30 pm and 5 pm on June 12 2015.

He also pleaded not guilty to a bribe of RM335,500 from Nohaili under the name of Zizie for the same cause and at the same place on June 19 2015.

Zizie Izette, 44, also pleaded not guilty on three charges of abetting with her husband on the matter at the same place, date and time.

The trial will continue on Jan 26. – Bernama