Friday, January 21
You are at:Home»News»Sarawak»MP: Let people choose either traditional or m-RNA vaccines 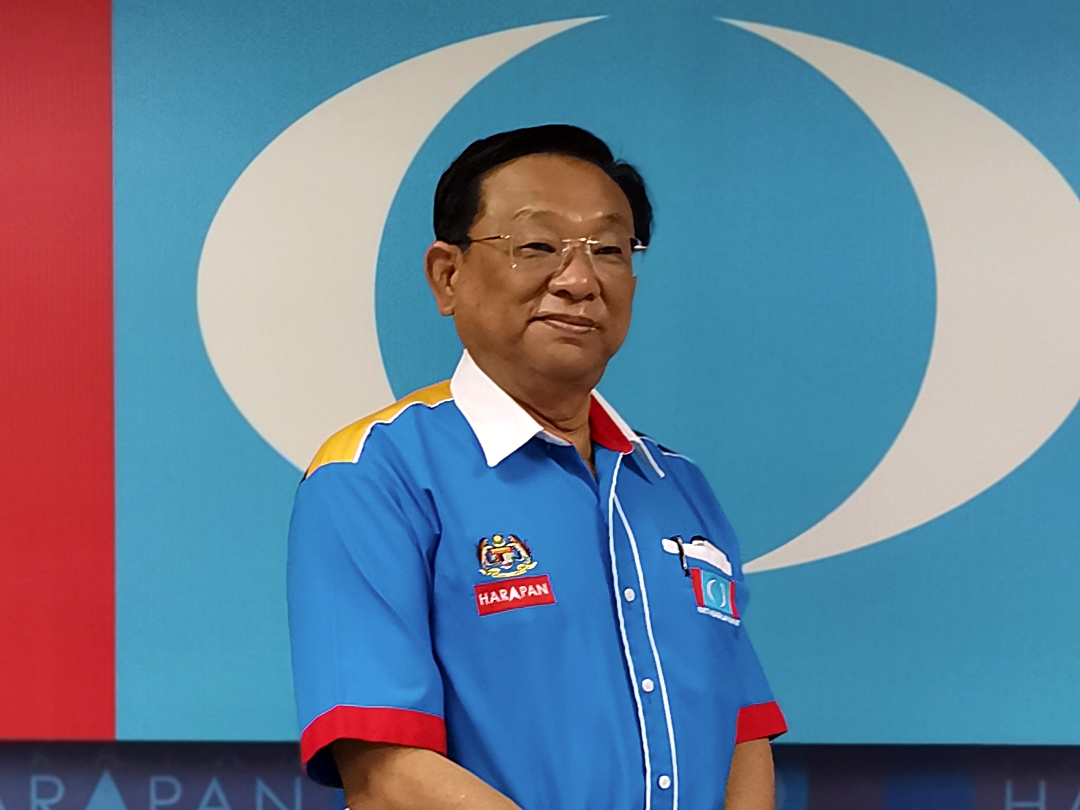 He said this in welcoming the government setting a ceiling price for the sale of two brands of traditionally produced vaccines – Sinovac and Sinopharm – in the open market.

“Let them choose. It is their choice. If they have to pay for it, it should only be cost of purchase and other nominal costs such as RM14 for private doctor,” he said.

Messenger RNA (mRNA) vaccines such as Cominarty (Pfizer/Biontech), Morderna and AstraZenecca teach cells how to make a protein that will trigger an immune response inside the bodies.

Dr Teo said studies have shown that multiple doses of m-RNA vaccines such as those produced by Pfizer or Moderna could cause heart inflammation or myocarditis to recipients.

A sizeable population has shied away from booster Pfizer shots and some had declared their preference for traditional vaccines such as Sinovac.

The MP said the public should not be forced to accept certain vaccine but be allowed to have their choice at a nominal cost which should not burden them as many are already faced with unemployment, floods and economic uncertainties.

The maximum wholesale price for Sinopharm’s COVILO vaccine is RM49 per dose. The maximum retail price is RM61 per dose.

According to the statement, these ceiling prices come into effect from today (Jan 15), and will be enforced by the Health Ministry’s Pharmacy Enforcement Division.

Both ministers said these prices excluded possible additional charges imposed by administrators for service or any disposable items used during vaccination and the price ceiling was fixed to address the different pricing in the private sector.

The health minister yesterday said almost nine million Covid-19 vaccine booster shots had been administered in the country as at 11.59pm, and it is expected to cross 10 million next week.