Saturday, January 29
You are at:Home»News»Sarawak»SUPP women support setting up of 18-28 wing 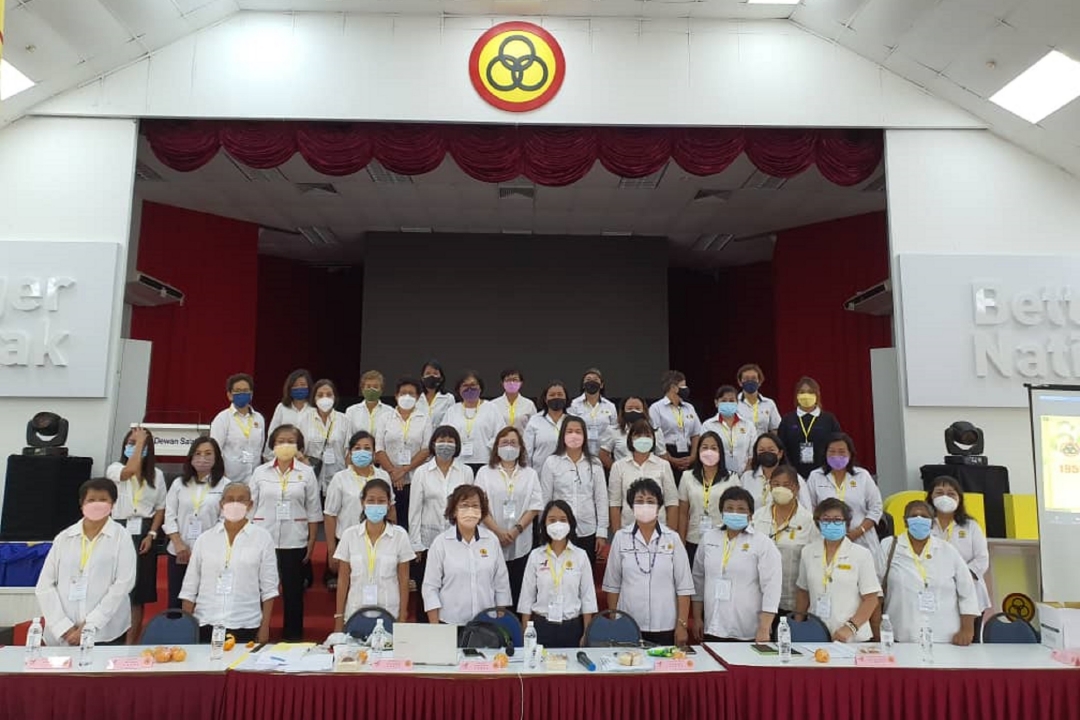 Its chief Kho Teck Wan said they would first pass a resolution to call for the establishment of the new wing and then submit the resolution to the party’s central leadership for endorsement and further action.

“Once the resolution is passed within the SUPP Women section, it will be tabled at the party’s Central Committee (CC) meeting on Sunday (Jan 16),” she said when met by journalists during the section’s annual general meeting held at the SUPP headquarters here yesterday morning.

Kho added that the upcoming CC meeting should deliberate on how to set up the new wing aimed at serving youths aged 18 to 28 better.

The PBB president said this would be realised once an amendment to the party’s constitution is passed in the coming PBB Convention or triennial general meeting (TGM) in June.