Friday, January 21
You are at:Home»Columns»Just another point of view»The year that was — In films, TV, music and books 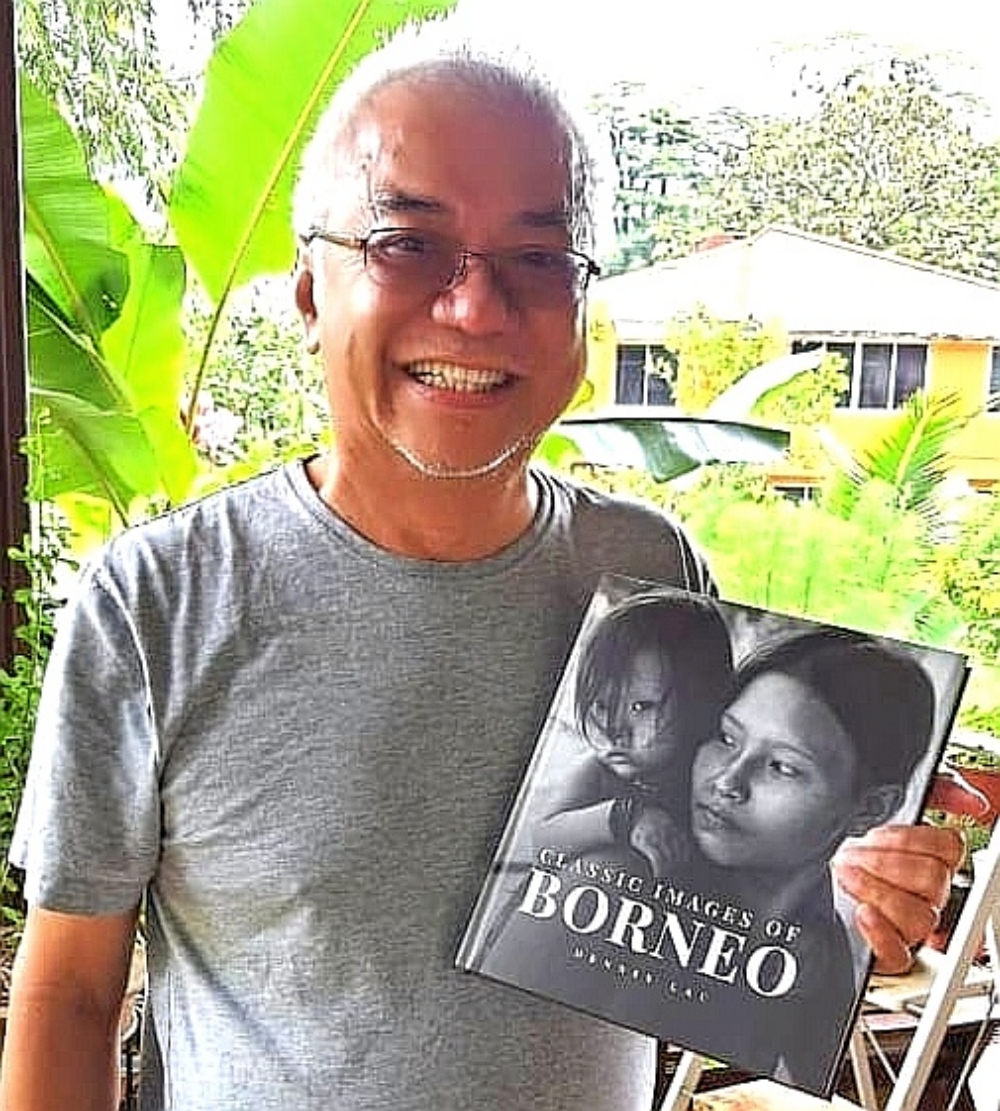 The writer with a copy of Dennis Lau’s book ‘Classic Images of Borneo’.

OF life’s many pleasures and pastimes, the year 2021, which had just passed us by, had deprived us of many – we had, since March 2020, been unable to travel as we did in the past, socialise and celebrate as we had done, nor participated in the many events, social gatherings, festivals and religious rituals that we were accustomed to.

All this deprivation had been because of a pervasive and persistent virus that we call the coronavirus, or Covid-19. As I write this today, we are faced with yet another variant even more infectious – the Omicron variant, even as scientists are predicting that more new variants are on the way!

I believe that it’s time that we learn how to live with the virus and modify our lifestyle towards ‘living with it.’

Even as we totally cease to party ‘like its 1999’ and reduce our social interactions, completely curtail all our holiday travel plans and forgo the annual celebrations of birthdays and occasional ones of weddings (and sadly, funerals), we look towards other pastimes, hobbies and interests that steer clear of human interactions and are less crowd-friendly.

I am referring to the pleasures of watching movies, binge watching television series and ‘made for TV’ films and documentaries; the eternal habit of reading; the manifold delights of listening to and creating music and the joys of cooking, among many other home-based and self-generated means of leisure.

It’s also a good time to learn or study or enjoy a new craft or interest or hobby.

The past 12 months of 2021 have seen a good selection of all these home-based interests being launched, shown and shared – nowadays the Internet and newly available devices and highly effective communication systems have meant that almost everything that we need is at our fingertips.

If I read about a new movie that’s premiered just a couple of nights ago in Hollywood, I only have to wait a couple of days before it’s available on Torrents or on a paid streaming site like Netflix. Television shows and programmes too are almost immediately uploaded for instant viewing anywhere in the world so long as you have an Internet connection and a device made for receiving it.

Similarly new album releases, for example like Adele’s ‘30’, her first album in six years was released on Nov 19, 2021, and it was almost instantly available online everywhere.

As for books and magazines, once published these new titles are available for order, in both the hardcopies on Amazon and on Kindle instantaneously as well – all you need is to pay for it online with your account!

The world is indeed an oyster – our very own oyster – and we’ve never had it so good. There can be no censorship in this day and age. No government, no matter how restrictive, can black out news, views and opinions. Nothing is ‘illegal anymore on the Internet’ – in fact for those who know their way around, the ‘Dark Web’ is out there available for anyone with the know-how to conduct all sorts of contraband and illegal businesses; name it, and you can get it!

(I am not condoning it – just making you aware that it’s out there!)
The past 12 months, the following are some of the many titles of the films, TV series and programmes, music, shows, albums and books that I have personally enjoyed and they all come with my personal recommendation. Some of them are more eclectic than others; some are pretty weird; many are mainstream and populist; and some are just oddities that I have become fond of.

Take your pick, but be warned that my taste may (and should, in fact, not!) mirror yours, as we all have our own individuality and our tastes should in fact differ in so many ways.

Like I would say – my Laphraoig could well be your blue cheese! (I’m sure you get my meaning!)

Films, in no particular order, as like in the other lists: 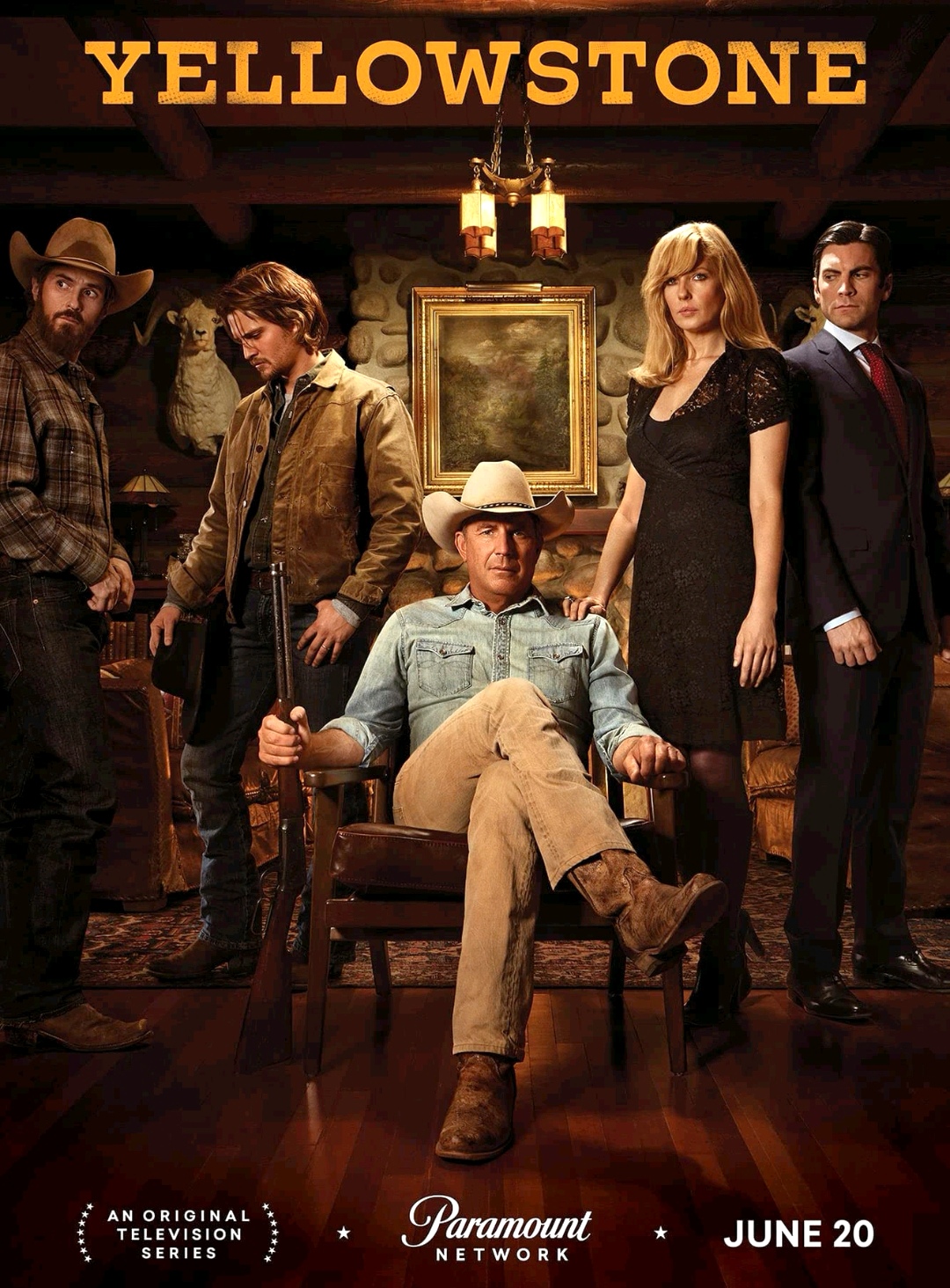 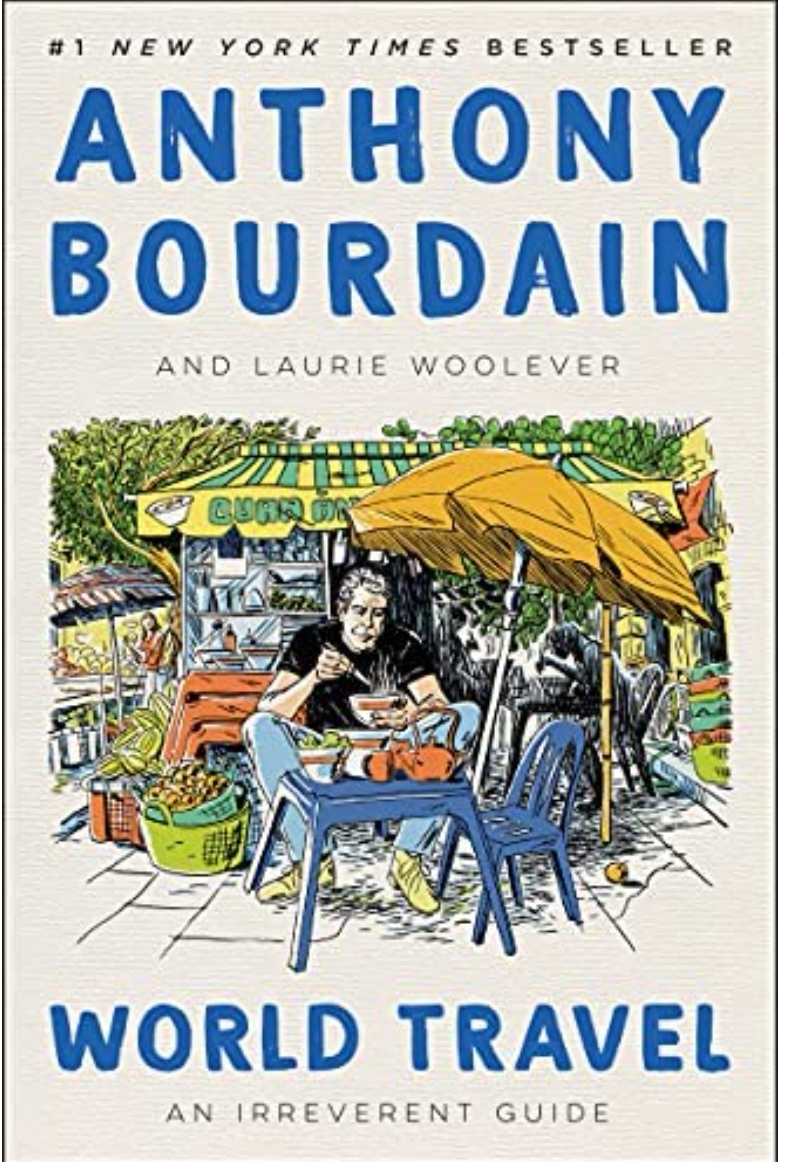 I am looking forward to what lies ahead in the coming 12 months of 2022 – and I am sure I’d continue to be fully entertained as well as enlightened by whatever movies, films, music and books may come my way.

In the meantime, I wish you many fruitful hours of happy watching, listening and reading. Take care, keep safe and stay home where possible!