Tuesday, January 25
You are at:Home»News»Nation»Wanting to prevent future abuses, Parliamentary Select Committee on health to discuss amount of fines under Act 342 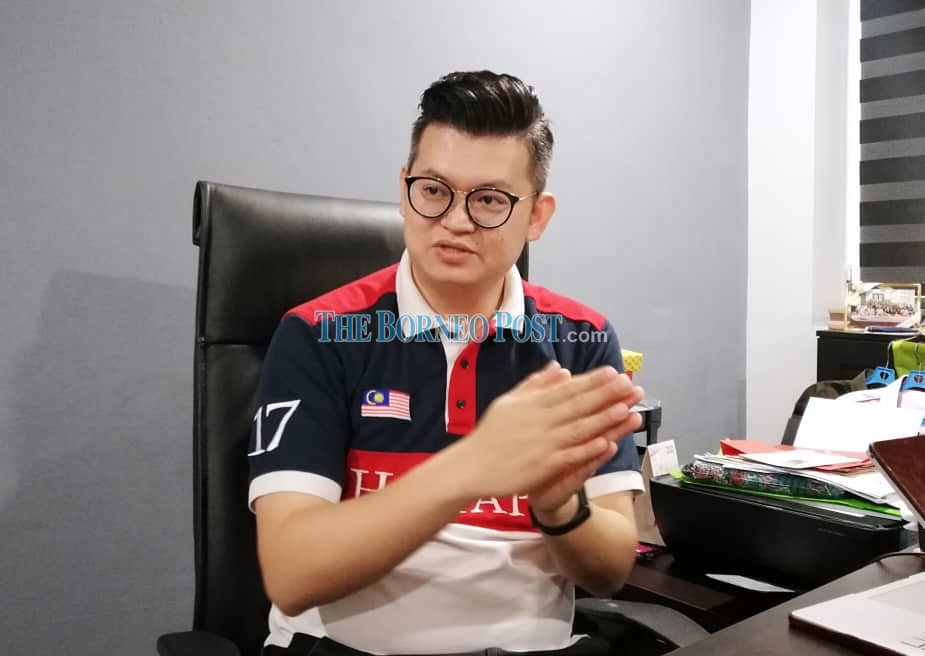 KUALA LUMPUR (Jan 15): The bipartisan Parliamentary Select Committee (PSC) on Health, Science and Innovation has yet to reach a consensus on the amount of fines under Act 342 of the Prevention and Control of Infectious Diseases Act 1988 after its meeting yesterday.

Bandar Kuching MP Dr Kelvin Yii, who also chairs the committee, said that the fines, especially for corporate bodies, have to be justifiable, and would be benchmarked against the best practises from around the world, as well as data to justify the higher fines and whether it will increase compliance.

“The committee expressed reservations on high fines set by the government and discussed and explored other options to be considered to better ensure compliance while balancing the risk of it being abused.

“Issues of selective, unregulated enforcement which may lead to risk of corruption were also brought up and ways to safeguard the public against that were also discussed.

“All that will be the main agenda at the next meeting,” he said in a statement today.

He said that the PSC will continue to focus on the substance and policy direction of the bill and try to achieve a consensus to ensure they balance the need for an update in its infectious disease management, especially when it comes improper enforcement, and victimising of the vulnerable.

“Such practices to review Government Bills by a bipartisan Select Committee before tabling in Parliament is the way forward especially if we want to build a strong and mature democracy.

“The Government should not just try to bulldoze any Bills especially when it comes to issues of Public Interest. While the Bill may be important, the process must be correct as well,” he said.

Following the repeal of the Emergency Ordinances in Dewan Negara on December 8, 2021, RM1,000 is the maximum fine under the Prevention and Control of Infectious Diseases Act that can be issued to individuals and organisations that flout Covid-19 SOPs.

The government is seeking to raise the maximum fine and jail sentence under the Act, which could result in Covid-19 violators having to be imprisoned for up to seven years or pay up to RM100,000, or both.

Dr Yii said that during the meeting, the choice of certain words in the Act and certain provisions that seem to give unfettered powers had been raised, but both Khairy and Dr Noor Hisham were able to explain their position.

“In our discussion on Act 342, we managed to achieve some consensus and find some middle ground on certain provisions of the Act itself which includes adding necessary indemnity to doctors and General Practitioners (GPs) who report suspected cases of infectious disease, to make sure they are better protected,” Dr Yii said. — Malay Mail