Friday, May 27
You are at:Home»Sports»Badminton»Zii Jia quits BAM to turn professional 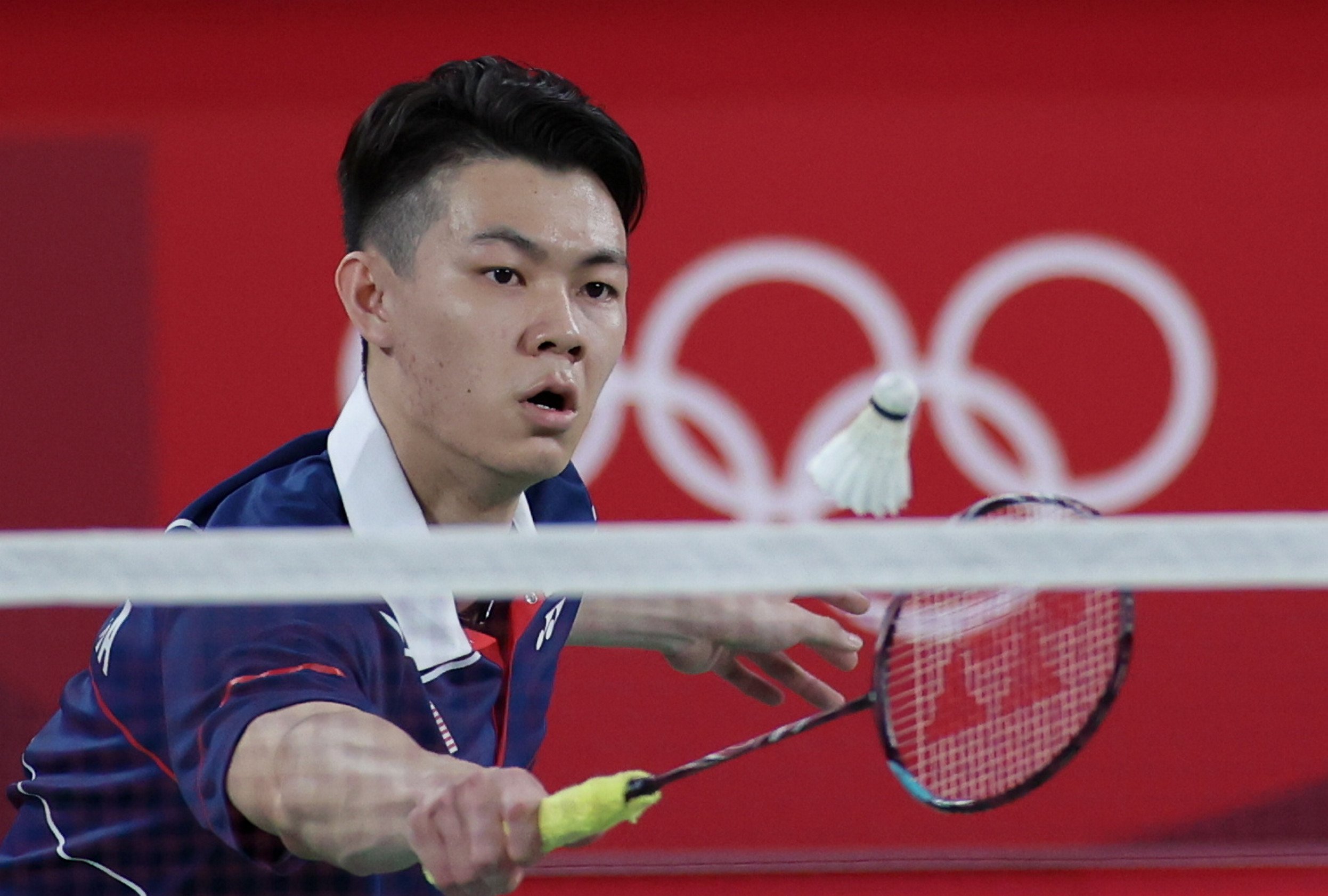 The 2021 All England champion, who is ranked seventh in the world, tendered his resignation letter to the national badminton governing body on January 11. – Bernama photo

In fact, the 2021 All England champion, who is ranked seventh in the world, had tendered his resignation letter to the national badminton governing body on January 11.

BAM president Tan Sri Mohamad Norza Zakaria, who confirmed this, said that his deputy, Datuk Seri Jahaberdeen Mohamed Yunoos had been given the mandate to announce the decision reached at Monday’s BAM Council meeting at a media conference on Friday (January 21).

Mohamad Norza also said that he, BAM secretary-general Kenny Goh, who is also the Coaching and Training Committee chairman, held a series of discussions with the 23-year-old shuttler to persuade him to stay on but to no avail.

“After that, we brought the matter up at the Council meeting because Zii Jia is our main asset. Surely, we do not want to see him throw his future away.

“So, after listening to all parties, the council discussed and made a decision,” said Mohamad Norza, who is also the Olympic Council of Malaysia (OCM) president, when met by reporters after the ceremony to handover the Jalur Gemilang to the national contingent leaving for the 2022 Beijing Winter Olympics today. – Bernama