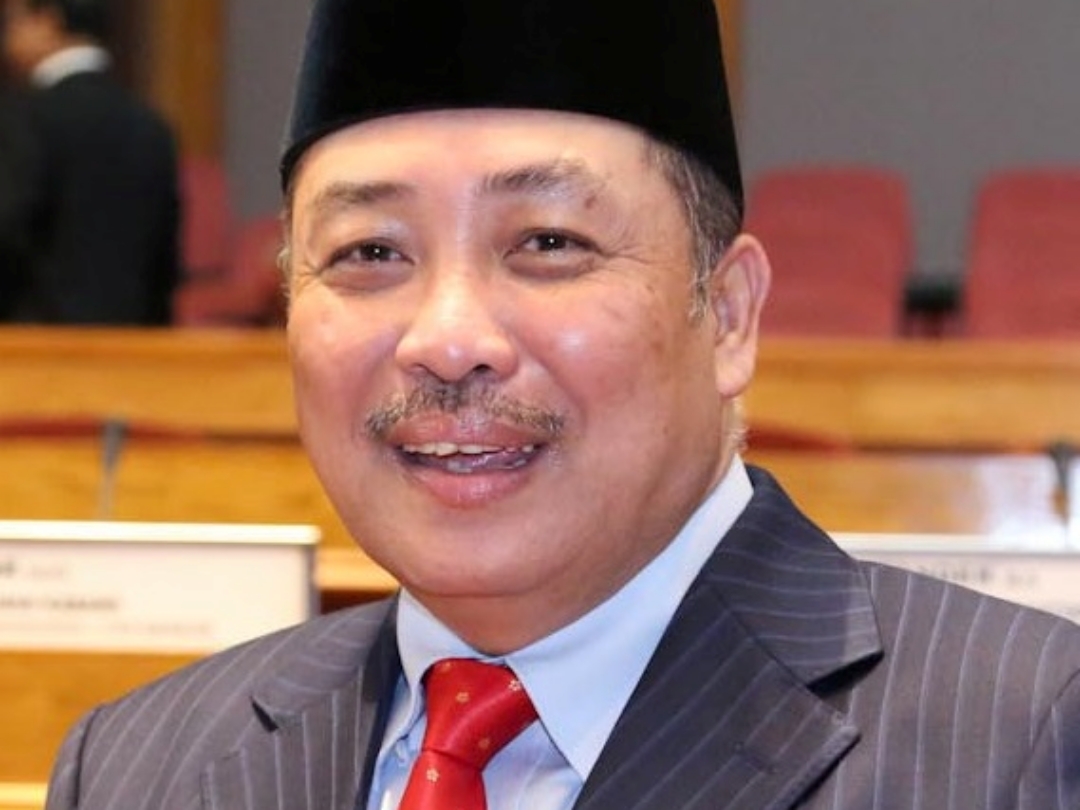 This is in line with the Gabungan Rakyat Sabah’s (GRS) commitment to improve the education standard in the state, he added.

“After taking over the state leadership, the government placed the education portfolio under the jurisdiction of the Office of the Special Functions Minister so that special attention can be given to Sabah’s education affairs.

The text of his speech was read out by Sabah Local Government and Housing Minister Datuk Masidi Manjun, who is also Sabah Finance Minister II.

Hajiji said the state government was serious in ensuring education assistance for children in Sabah and for them to excel academically.

“A total of RM3 million is allocated for the Bagus programme where all the Parents-Teacher Association (PTA) in 1,500 schools will receive RM2,000 each to carry out their respective activities this year.

Hajiji said last year, the state government approved RM15 million for the purchase of laptops under the Ihsan Computer Assistance (Baik) programme for 10,000 students, especially those sitting for SPM, STPM and STAM examinations to help them with their home-based learning and teaching (PdPR).

“The state government also spent a total of RM10 million last year to help 5,000 students pay their registration fees under the IPT Registration Fund (Budi) with those pursuing diploma studies getting RM1,500 and RM2,000 for those pursuing degree courses,” he added.