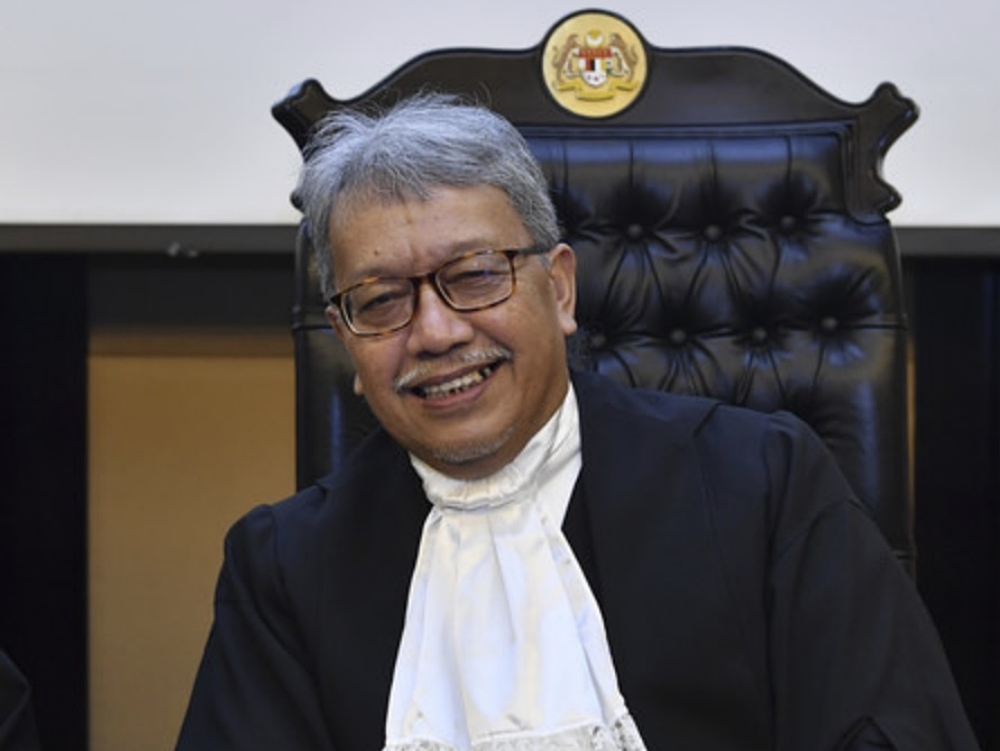 Abang Iskandar said one of the initiatives is upgrading the ICS to eKSS, with the project approved by the federal government for implementation in three years beginning August 2020. – Bernama photo

KOTA KINABALU (Jan 21): The courts in Sabah and Sarawak will continue to enhance their digitilisation effort with several initiatives to give better services to the people, said Chief Judge of Sabah and Sarawak Tan Sri Abang Iskandar Abang Hashim.

He said one of the initiatives is upgrading the Integrated Court System (ICS) to e-Kehakiman Sabah Sarawak (eKSS), with the project approved by the federal government for implementation in three years beginning August 2020.

Abang Iskandar said the eKSS project includes several key features, namely redevelopment of ICS, putting in place new hardware and software, integration with e-Court in West Malaysia and other systems, installation of video link at the Prisons Department, and migration of data.

“The video conferencing system which was already in place since 2007 has been upgraded and the same facilities are now placed at 11 prison locations across Sabah and Sarawak. Remand proceedings are now being conducted remotely via video conferencing,” he said here today.

Abang Iskandar said AiCOS would be expanded to cover the offence under Section 380 of the Penal Code, while another AI system for personal injury claims is also in the midst of development. These two systems are scheduled to be launched this year.

Meanwhile, he said some of the courts which require major and minor upgrades will soon be refurbished and repaired, including the courts in Beaufort, Keningau, Kudat, Sandakan, Lahad Datu, Semporna and Tawau in Sabah, and Kuching, Bintulu, Miri, Sibu, Sarikei and Kota Samarahan in Sarawak.