Monday, September 26
You are at:Home»News»Sabah»DAP facing crisis of confidence – Bung 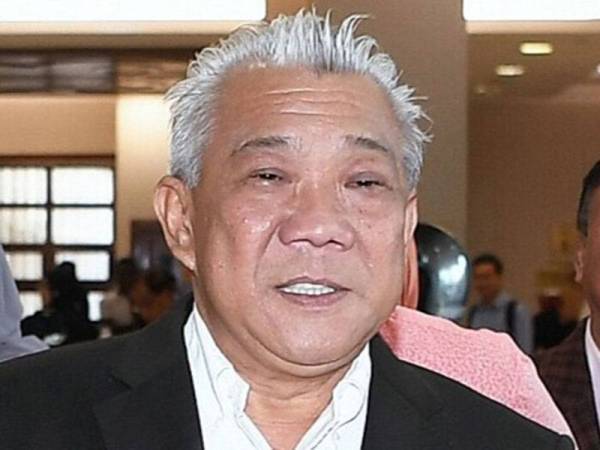 KOTA KINABALU (Jan 21): State Barisan Nasional chairman Datuk Seri Panglima Bung Moktar Radin said the ongoing political turmoil within DAP in Sabah is due to a crisis of confidence in the party following its poor performances in the Melaka and Sarawak elections.

Bung Moktar said two assemblymen leaving the party in Sabah clearly showed that it was now facing a widening crisis with an increasing erosion of confidence both within and outside the party.

“(In the) Melaka and Sarawak state elections, DAP lost badly and of course the (impact) of the defeat was also felt by Sabah DAP,” he said in a statement Friday.

“We are not sure about the plans of these two assemblymen. I believe they have their own plans.

“Whatever it is, politics is dynamic and… if we are not confident in what we are fighting for then we need to find a new direction.

“I wish good luck to the two state assemblymen who left DAP,” he said.