Saturday, May 28
You are at:Home»News»Nation»PM: Over four million youths aged 18 automatically registered as voters as of Jan 16 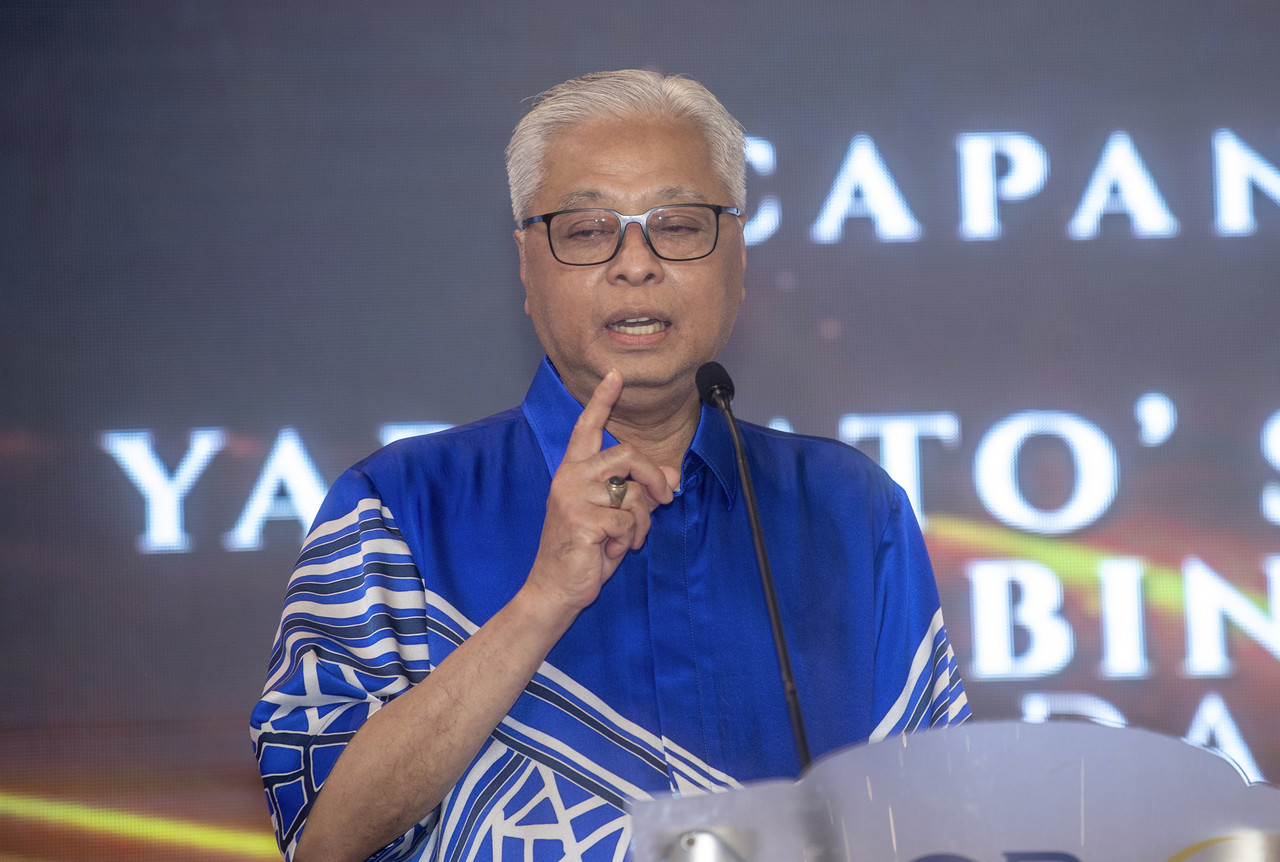 He said the government always valued the role of youths and due to this recognition, they could now vote after amendments were done to the Federal Constitution in 2019.

“I understand more than four million youths aged 18 have been automatically registered (as voters) as of January 16.

“I hope youth bodies such as the Malaysian Association of Youth Clubs (MAYC) will play a role in creating awareness among the young on the importance of this democratic process.”

The prime minister said this in his speech at a dinner held in conjunction with MAYC’s 60th annual general meeting here tonight.

Elaborating, Ismail Sabri said youth bodies should continue to play the role of catalysts together with government stakeholders for the development of the nation’s youth.

“The government wants more youth who are proactive in giving constructive views.

“Don’t use youth bodies as a political platform or for personal gains,” he said.

He said this platform must be used to give inputs that are beneficial to the government so that they could together redevelop the country. – Bernama

Previous ArticleWere our good old days really all that great?
Next Article APM Limbang braces for return of flood