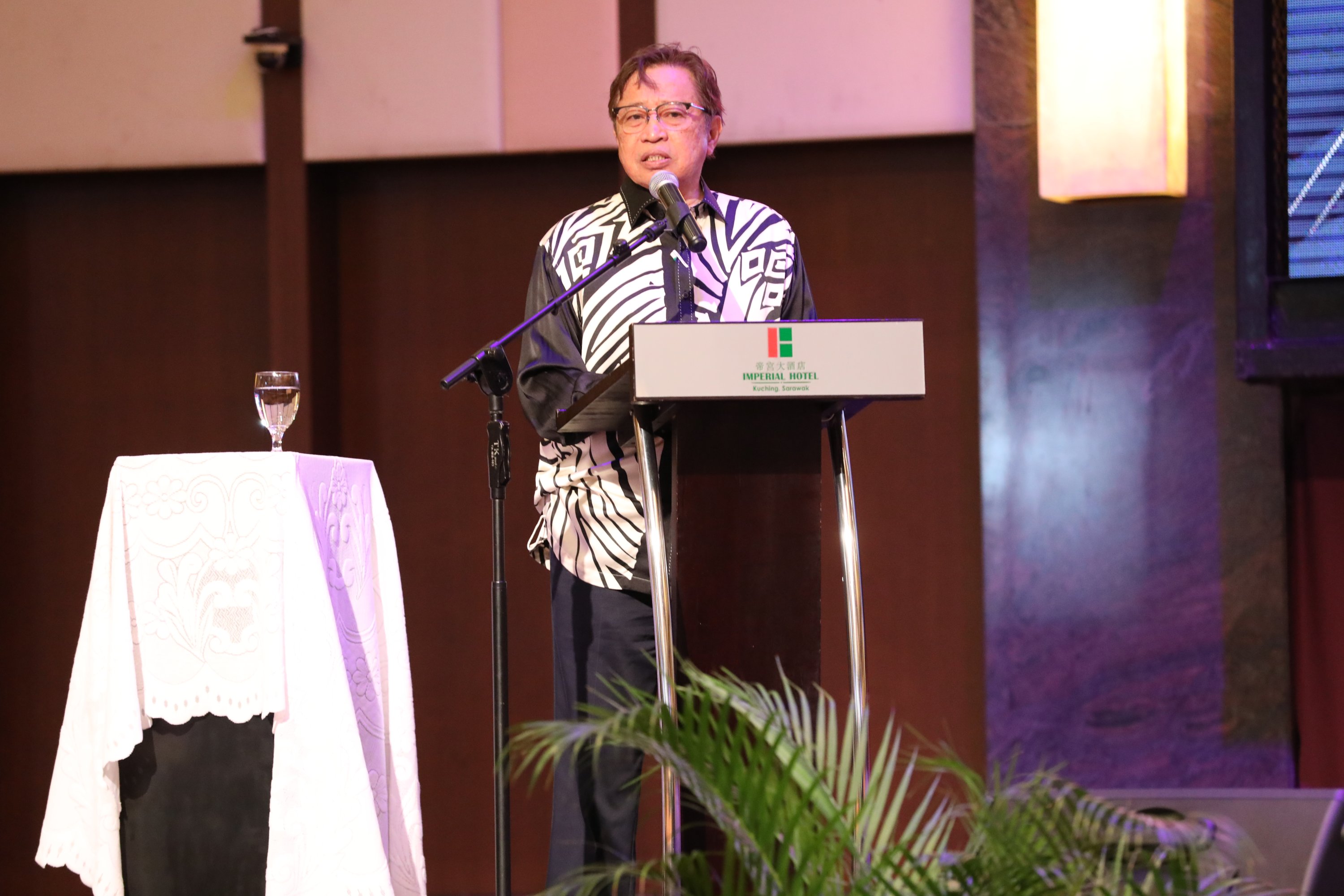 Abang Johari speaking at the appreciation dinner in connection with his win in Gedong in the recent state election. – Photos by UKAS

The construction of the road will also open up new agricultural activities there and in the surrounding areas, he said at an appreciation dinner here last night on his win in the constituency in the recent state election.

“This is part of the Gedong development plan that will be implemented over the next five years,” he said.

Abang Johari also pointed out that a laboratory had been set up to discuss and plot the direction of development for the western region of the state.

“It is quite big too, and it will involve large expenses, but I am confident it will bring an overflow of development to the western part of Sarawak,” he said.

Abang Johari also said Gedong and Simunjan will be a strategic place on a new road built up to Sebuyau, adding that the government planned to build a road in Asajaya with a new administrative center developed after the Samarahan Bridge.

“Later you will see it (the road) yourself – it is a bit early for me to say it. I can hint that it starts from Serian, then to Gedong, enterering Simunjan and then to Asajaya, part of Sadong Jaya, exit to Sebuyau and into Lingga.

“I contested in Gedong with the support of the people led by Naroden and a big victory was achieved. Not only that, GPS won 76 of the 82 seats contested,” he said. 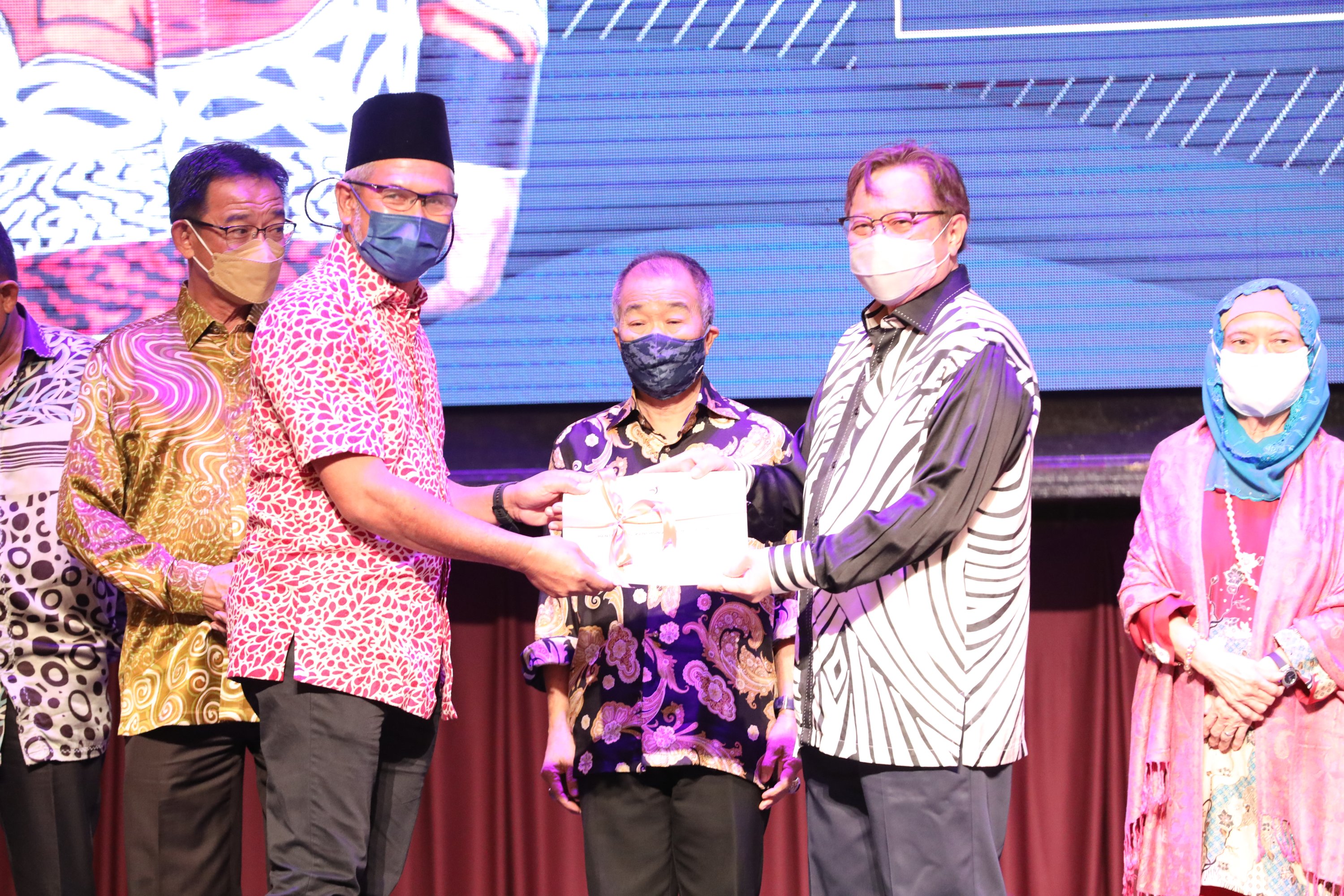 Abang Johari (second right) presents an appreciation certificate to a recipient, witnessed by (from left)  Abdul Karim, Naroden and Juma’ani.