Friday, May 20
You are at:Home»Lite Stories»Indonesian doctor gets six months in jail for ejaculating into housemates’ food 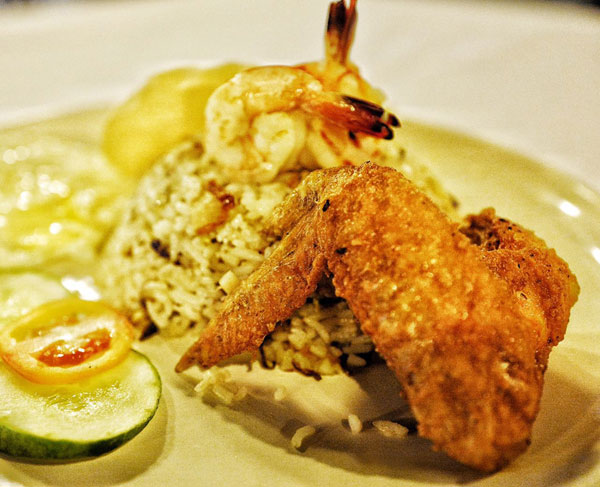 File photo of a plate of chicken fried rice.

KUALA LUMPUR (Jan 27): An Indonesian doctor in Semarang, Central Java received a six-month jail sentence after he was found guilty of ejaculating into his housemates’ meals.

The Semarang District Court handed the sentence to Doddy Prasetyo yesterday for violating Article 281 of the Criminal Code on immorality, Coconuts Jakarta reported.

Doddy was renting a house with a colleague and his wife in 2020 and the couple sensed something was amiss in their food later that year.

The female victim first became suspicious in October 2020 when she noticed that her and her husband’s food had been tampered with — the lids were moved when they weren’t home.

The woman then decided to install hidden cameras in the house and saw the alleged perpetrator peeping at her while she was showering before he masturbated and ejaculated onto her and her husband’s meals in the video footage.

The victims’ legal representative, the Central Java Legal Resources Centre for Gender Equality and Human Rights (LRC-KJHAM), plans to appeal against the sentence.

“We appreciate the judge’s decision, but we’re not satisfied because the maximum punishment for violation of Article 281 of KUHP is two years and eight months in prison,” LRC-KJHAM’s Nia Lishayati said yesterday. – Malay Mail