Friday, May 27
You are at:Home»News»Sarawak»Long Semadoh folk awoken by tremors from Kalimantan earthquake 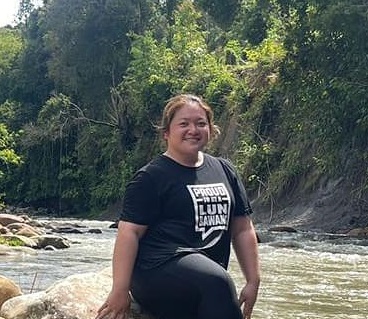 LAWAS (Jan 27): Tremors resulting from an earthquake in northern Kalimantan this morning were felt in Long Semadoh, near Ba Kelalan, where highland villagers were awoken around 5am.

Gladys Sangan Lucas, 28, who lives at Long Semadoh Airport said she was still asleep when she suddenly felt the strong tremors.

“I was still in bed when I suddenly felt the tremors. And it was not just me, my elder brother and mother also felt it.

“It was so strong that our house was shaking,” she recalled.

She said the tremors did not last long.

“It was just for about one minute and then it went quiet,” she said. 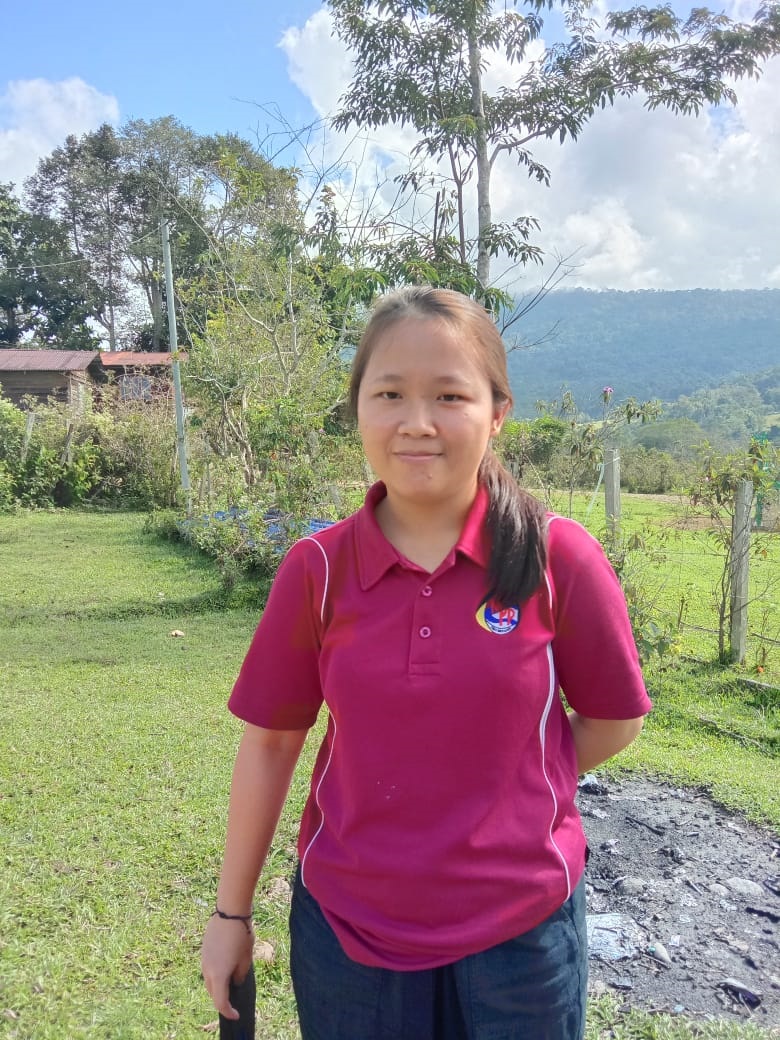 Long Semadoh Naseb villager Wilona Bulan said she also felt the ground move causing her to immediately run out of the house.

“When I got out of the house, the tremors suddenly stopped,” she said.

“We thought it was some kind of earthquake as it was quite strong. Some of the teachers even went out to check if there is anything unusual happening but there was nothing. 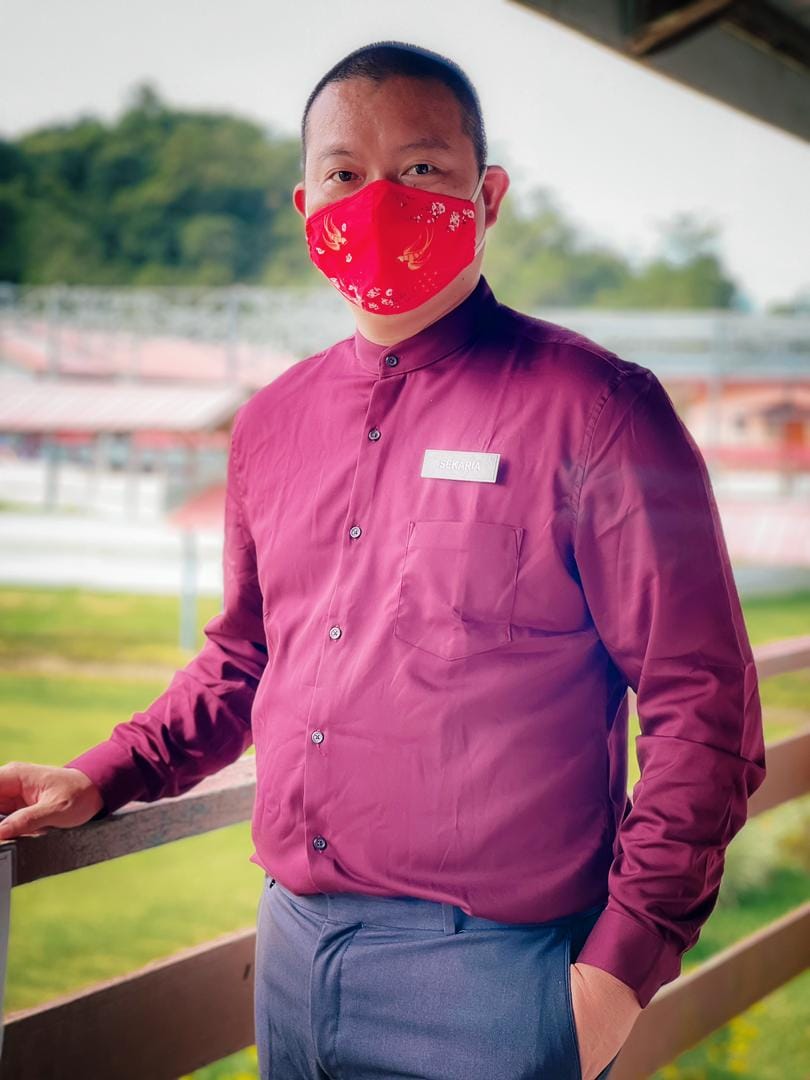 “We felt it for about a minute but it was strong,” he said.

It is understood that staff at Long Semadoh clinic and villagers in Puneng Trusan also felt the tremors.

Zone 7 Limbang Fire and Rescue Department (Bomba) chief Awangku Mohd Hazmin Awang Zainal said in a statement that Bomba received information on the incident at 8.10am.

He said a team led by assistant fire superintendent Azman Ibrahim was deployed to the scene to investigate.

“The Meteorological Department has informed that they had not received any tremor warning on its seismic equipment. However, this matter had been forwarded to the Kuching and Kota Kinabalu Seismology section for detailed information.

“The Sabah Sarawak Gas Pipeline (SSGP) also informed that there is no interruption or malfunction to its pipeline. It added that part of the SSGP now is under maintenance and therefore there is no gas,” Awangku Mohd Hazmin said.

According to the http://mygempa.met.gov.my/, a magnitude 3.0 earthquake hit North Kalimantan (Kaltara) at 5.08am this morning.