Friday, May 27
You are at:Home»News»Sarawak»SRDC cracks down on backyard poultry rearing 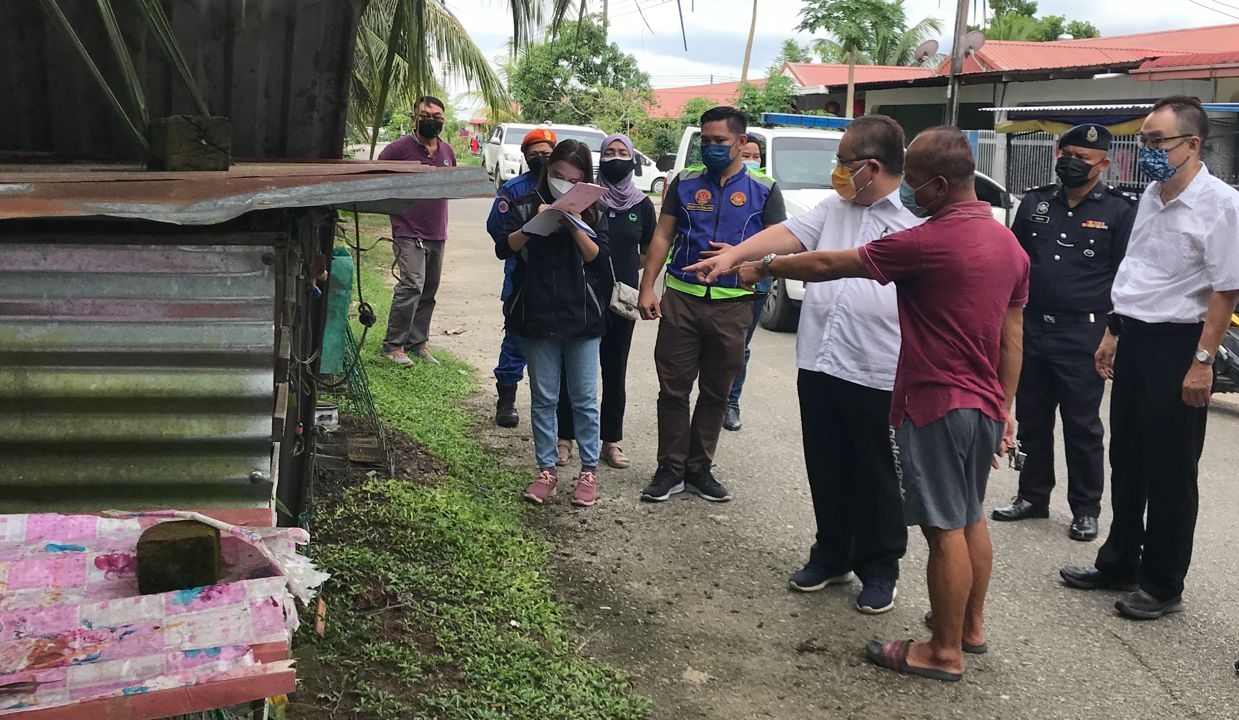 Chairman Sempurai Petrus Ngelai said seven residents were issued with a 14-day notice under Section 28 (4) (a) of the Cleanliness By-Law to dismantle their chicken coops.

He said three teams comprising over 20 personnel from the police, Natural Resources and Environment Board (NREB), and Sibu Veterinary Office, checked on chicken coops and cages built illegally by residents in Sibujaya, Kemuyang, and Bougainvilla housing areas.

“Council issued a notice of 14 days for them to dismantle the chicken coops and cages, which were built at the opposite road reserve and in their backyards.

He said the Section provides for a fine of RM2,000.

Sempurai revealed that SRDC had received many complaints from neighbours and the public.

“Rearing of poultry in residential backyards also poses health issues besides being a nuisance to neighbours with flies and stench from droppings,” he added.