Saturday, May 28
You are at:Home»News»Sarawak»Flooding in Marudi worsens overnight 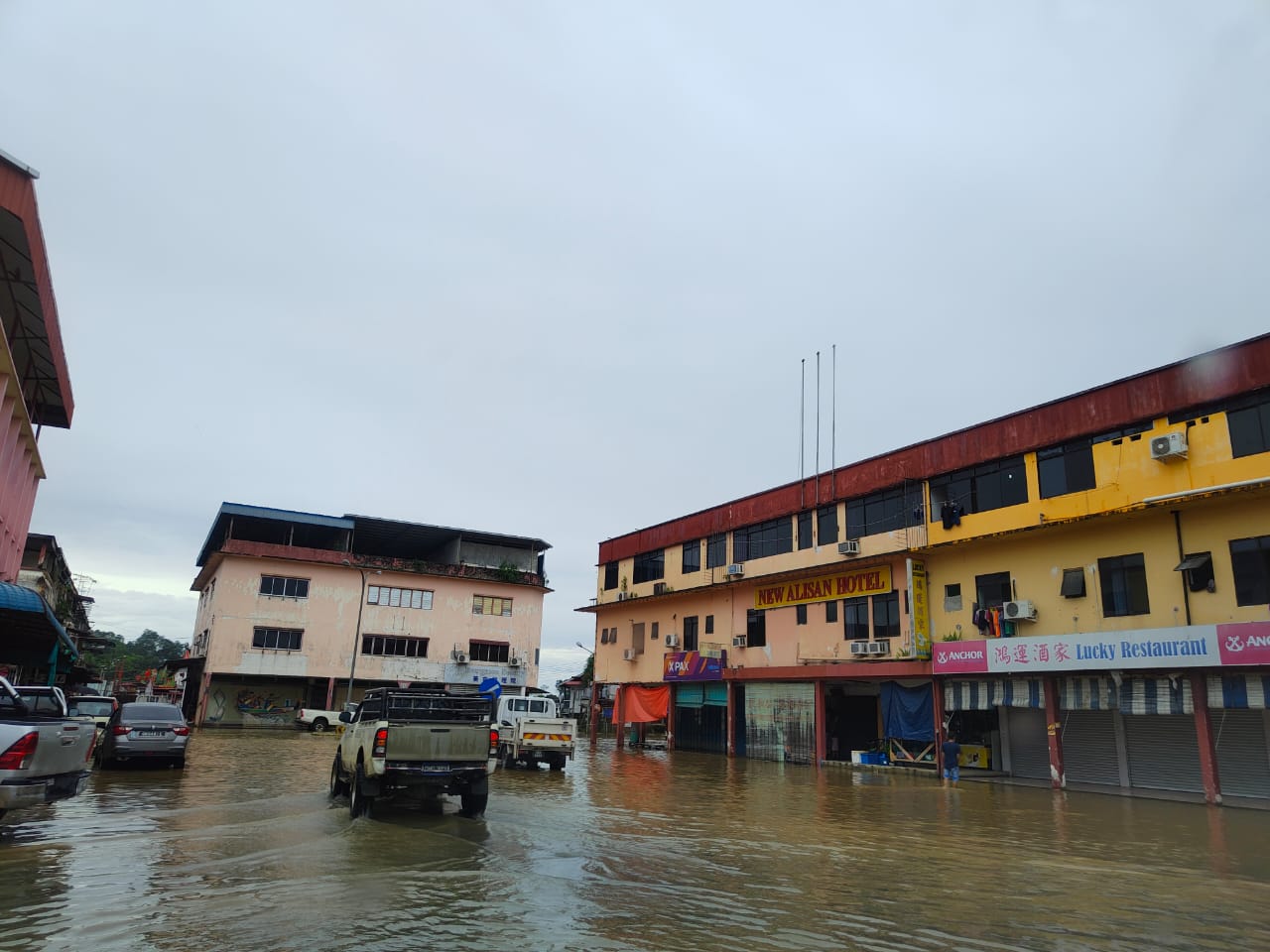 Marudi bazaar was among the flooded areas this morning.

“A team of personnel was monitoring the situation last night and found that the water level had increased and overflowed onto several roads.

“The current was strong as it was raining, but so far no evacuation was made and there have been no untoward incidents reported thus far,” said the statement.

Several shops were also forced to close as the water level continued to rise. 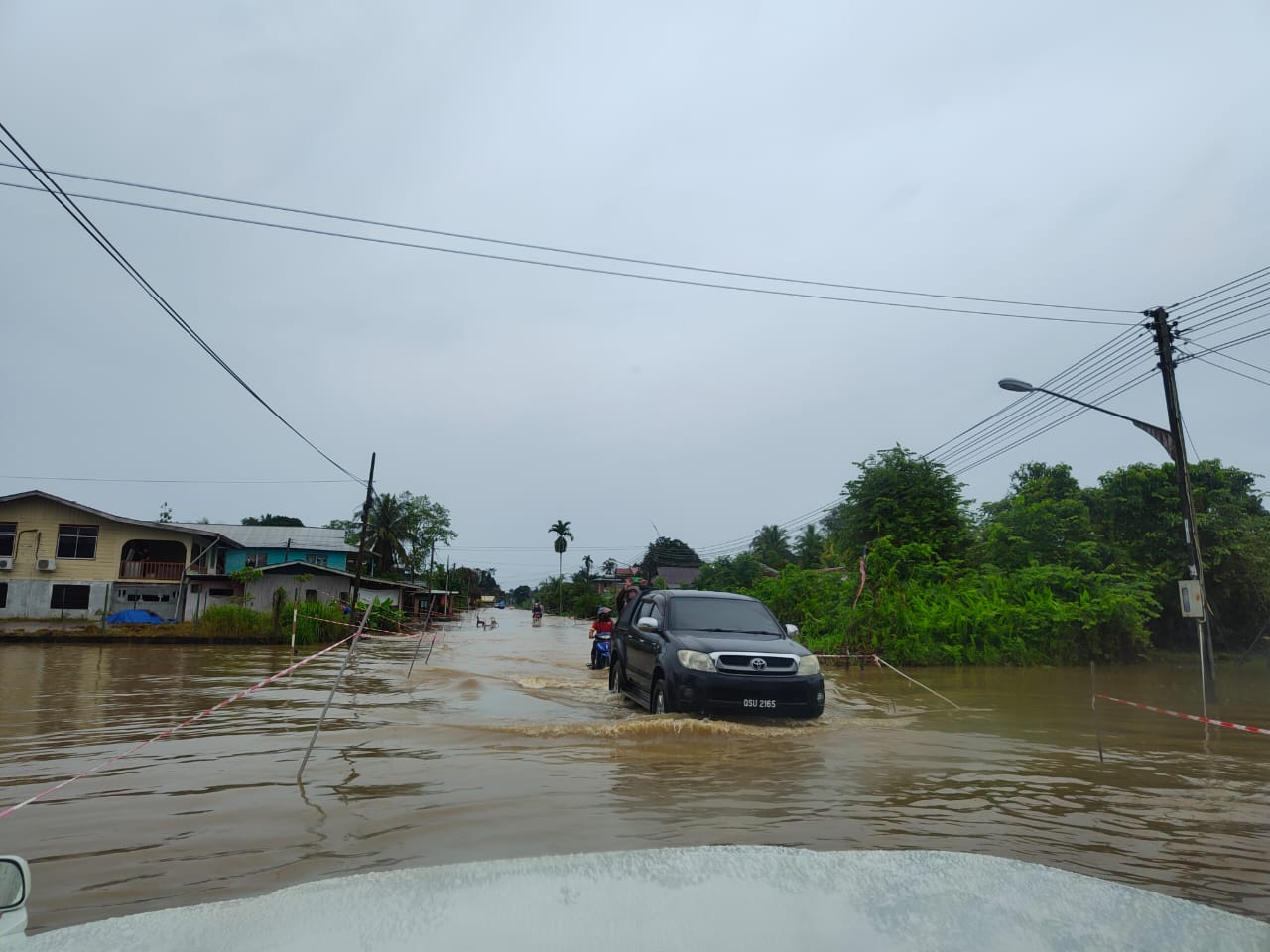 As for Lawas, Bomba Lawas chief Azman Ibrahim said so far, the department has not received any report on flooding as of this morning despite heavy rain for several hours last night.