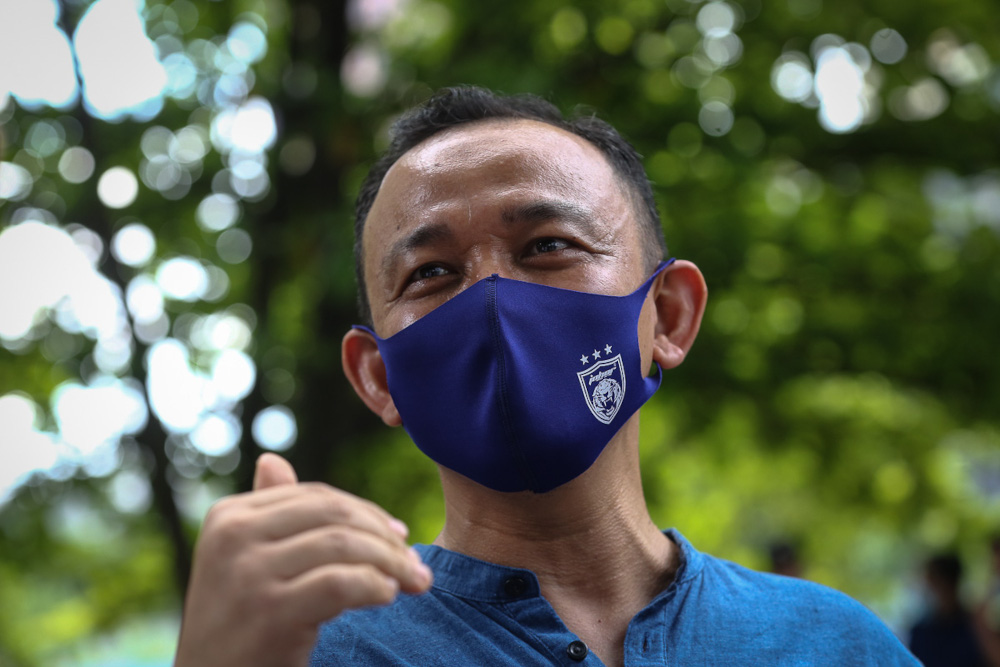 In a statement today, it said it is currently investigating the PKR MP following two reports that were lodged against him.

“MACC would like to emphasise that the investigation process should be carried out after an official complaint involving any offence of corruption or abuse of power, as stipulated by the law.

“Each investigation conducted is in accordance with standard operating procedures (SOP) by interviewing several witnesses involved. MACC will not bow to pressure from any party to divert the issue of corruption and abuse through deliberate pressure.”

The commission also urged against anyone sensationalising the investigation, while stressing it will be conducted transparently and professionally.

Yesterday, Malay daily Sinar Harian reported Maszlee claiming his officers in Simpang Renggam and civil servants in the Education Ministry during his tenure as the minister were questioned by MACC officers.

Maszlee had earlier been quizzed by the police over his presence during the handover of a memorandum over claims of share ownership by Malaysian Anti-Corruption Commission (MACC) chief commissioner Tan Sri Azam Baki on January 20.

He also reportedly said that he did not think his presence during the handing over of the memorandum resulted in him being called to the police for questioning.