Monday, January 30
You are at:Home»Business»Malaysia’s banking sector remains resilient in facing operational challenges — MOF
For the freshest news, join The Borneo Post's Telegram Channel and The Borneo Post on Newswav. 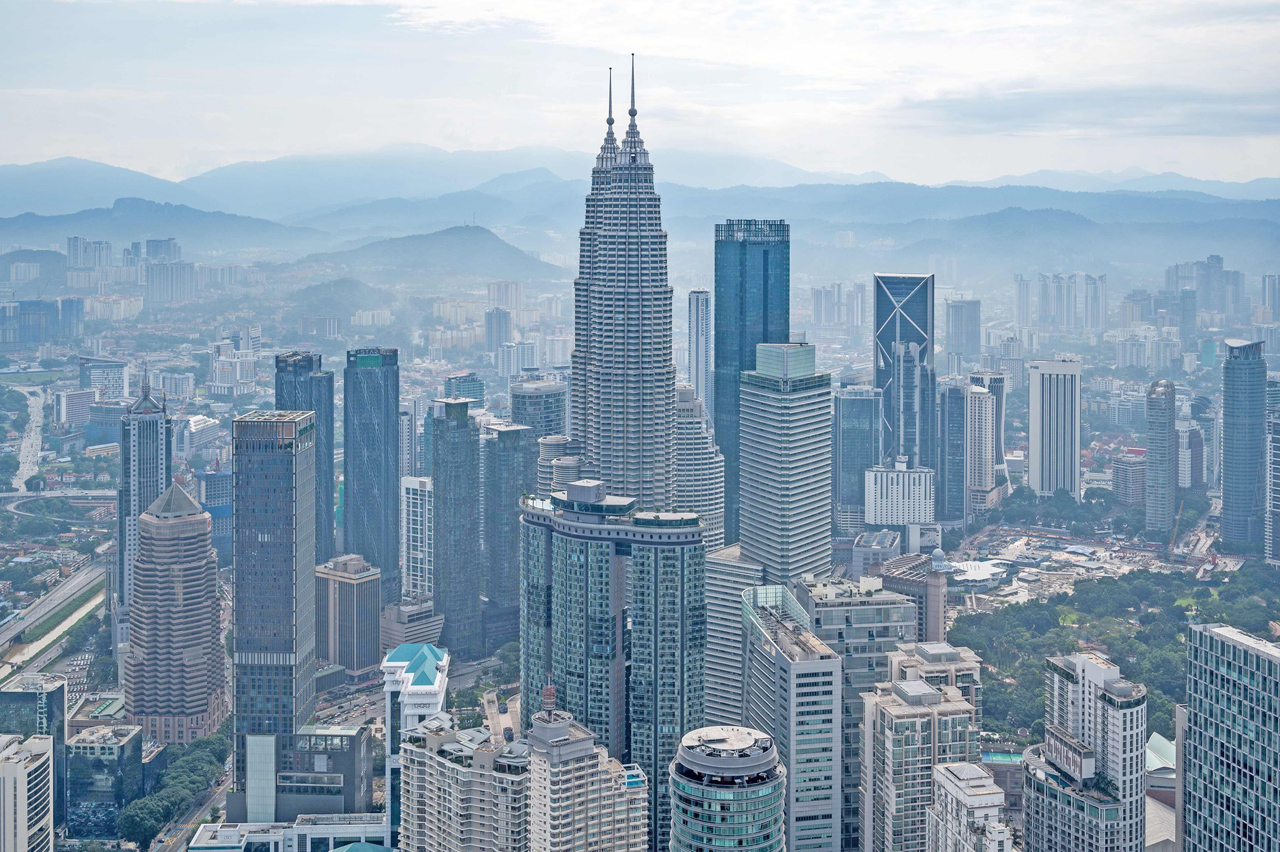 The MoF stressed that the banks involved in the issue of unsecured debts by Genting Hong Kong Ltd – and the Malaysian banking sector as a whole – are highly resilient in the face of various challenges of business operations. — AFP photo

KUALA LUMPUR: The Finance Ministry (MoF) stressed that the banks involved in the issue of unsecured debts by Genting Hong Kong Ltd – and the Malaysian banking sector as a whole – are highly resilient in the face of various challenges of business operations.

He emphasised that banks could approve unsecured loans based on the bank’s willingness to take risks at the internal level, credit assessment that meets the criteria and approval based on the internal governance process.

“Furthermore, in the case of Genting Hong Kong – a company involved in the tourism and leisure sector – the loan was approved before the COVID-19 pandemic hit.

“When Covid-19 hit, many companies that depend on tourism were affected, and this is, of course, something that cannot be expected when the loan was approved,” said Tengku Zafrul in a post on his Facebook page over the weekend.

He said this after being asked by Port Dickson Member of Parliament, Datuk Seri Anwar Ibrahim recently to clarify the issue of three local banks named as among the chief unsecured creditors of Genting Hong Kong, with a combined exposure of US$600 million (RM2.5 billion).

Tengku Zafrul also highlighted that the local banks were not the only ones that had provided unsecured loans to Genting Hong Kong, but also banks from abroad. He said the banks would also have to comply with the internal guidelines as well as the guidelines of their respective central banks before granting loans.

“Does Datuk Seri want to give the impression that all those banks from abroad have also acted recklessly in providing loans to Genting Hong Kong?” he asked.

Tengku Zafrul also dismissed allegations of his involvement as the Finance Minister as well as the involvement of the banks’ stakeholders such as Khazanah Nasional Bhd, the Employees Provident Fund and Permodalan Nasional Bhd in the loan approval process.

He explained that the decision to lend was not determined by the Finance Minister, MoF or shareholders, but by the banks themselves through a due diligence process and credit assessment by their respective Credit Committees to assess potential borrowers’ ability to repay their loans.

“I am confident that as a former Finance Minister, Datuk Seri Anwar is also aware of the differences between the roles of board members and company management,” said Tengku Zafrul. — Bernama

Meanwhile, he said the banking sector had actually improved compared to during the Asian Financial Crisis where the non-performing loan ratio in December 1998 jumped to 18.6 per cent and the loan loss coverage (LLC) ratio was only at 55.9 per cent.

“That means for every RM1 borrowed, only almost 60 sen was allocated to address the possibility of non-payment of loans,” he added.

He noted that since then, the Malaysian banking system has been strengthened and is now more resilient.

Previous ArticleMalaysia’s trade to grow at 4.5 and 5.1 per cent this year
Next Article AEON partners with GrabPay to offer more value to consumers