Saturday, December 3
You are at:Home»News»Nation»JPJ does not rule out scammers behind ‘flying licence’ syndicate 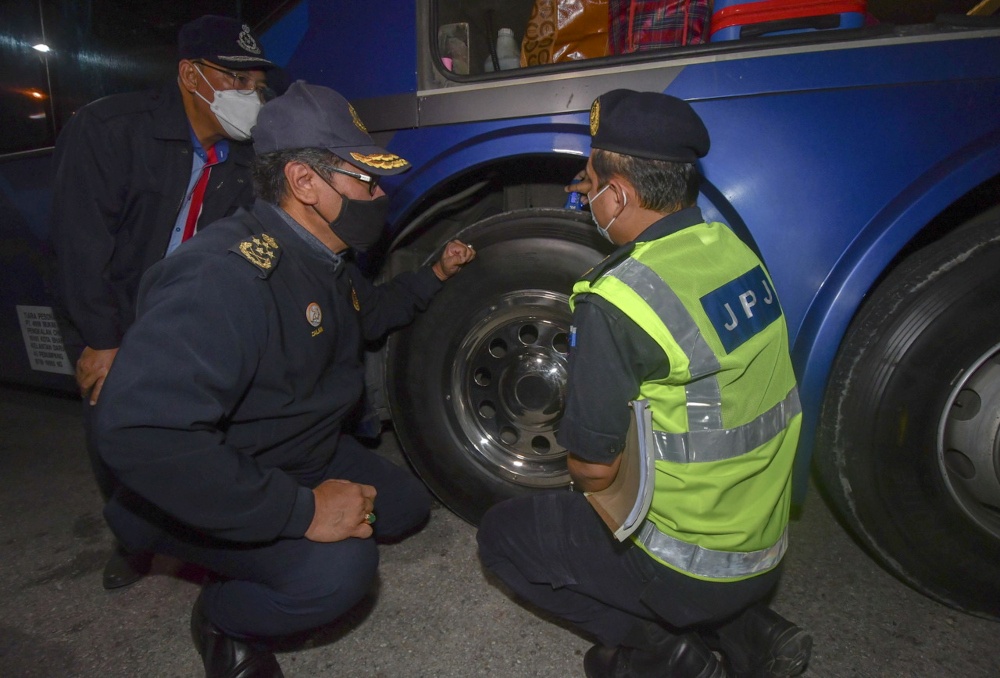 KOTA BARU (Feb 1): The Road Transport Department (RTD) has not ruled out the possibility that the activities of selling “flying licences” online as claimed in a viral social media post is linked to a fraud syndicate or scammers.

Its director-general Datuk Zailani Hashim said investigations by RTD officers who went undercover found that once payments for the said licence were made, the scammers disappeared without a trace.

Following that, he added, RTD is now actively conducting investigations and will take further action against the syndicate.

“The flying licence issue is not new. When we hear such cases, we will take immediate action to solve them.

We will also seek cooperation from Cyber Security Malaysia to trace the syndicate’s IP address,” he told reporters after an operation held in conjunction with the Chinese New Year at the Lembah Sireh Bus Terminal, here, last night.

Zailani said RTD would also collaborate with the police and the Malaysian Anti-Corruption Commission (MACC) to address the issues.

“RTD would like to stress that there is no way any person in the country can obtain a licence by just making payments to certain parties. So far this year, no case involving scammers has been detected,” he said.

Zailani stressed that RTD will never compromise with any form of misconduct, especially involving its staff, with regard to integrity, abuse of power and misconduct.

The media reported that a Twitter user had shared a screenshot of an Instagram account bearing the name “Smart Driving Academy” believed to be offering a low fee driving licence, without having to attend classes and driving tests. — Bernama