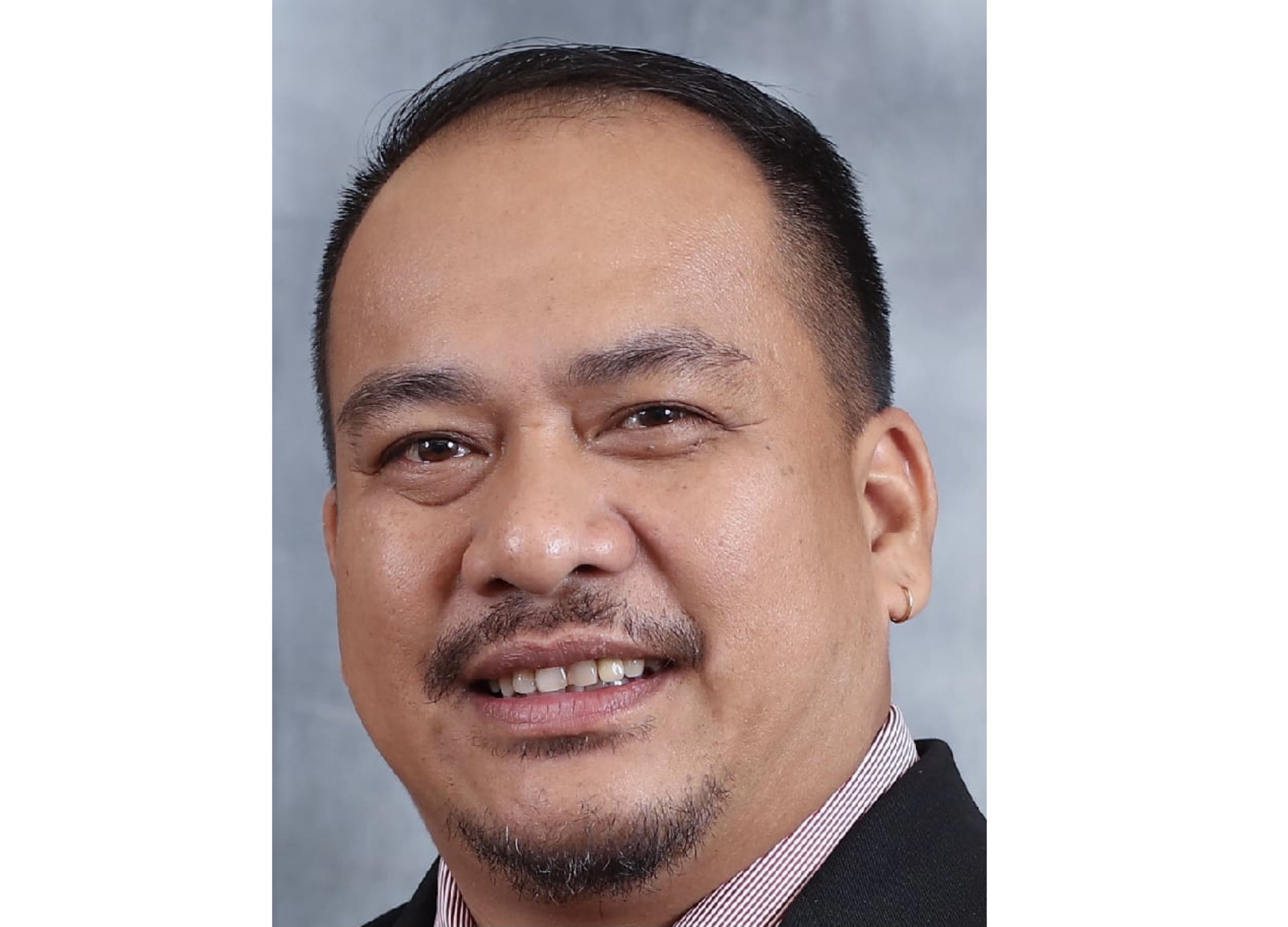 Lasimbang said that he had ‘anticipated’ Jeffrey’s reaction.

“He (Jeffrey) can sue me so I can provide him the opportunity to expose all the necessary evidence to prove that the NCA deal is not a ‘scam’ to the court and the public can be informed.

“It is in the public interest should he sue me he can clear the air about this controversial and secretive deal,” he said in a statement on Saturday.

The Pertubuhan Suara Anak Sabah president claimed that Jeffrey had been going around making announcements about the deal without any details on how the deal is going to be managed.

“He keeps plucking figures from the air and announcing billions of possible revenue without providing details how he came up with such numbers.

“I have acquired a court order to be able to have access to documents regarding this deal. I can confirm that the leaked documents that have been viralled in the internet several months ago are legit,” Lasimbang claimed.

In the current documents of the signed deal between Sabah and Hoch Standard Pte Ltd, Lasimbang alleged that there was no map to specify area covered under this deal.

“So how or on what basis were the calculations of revenue made? Did he conduct any consultations with our conservation agencies on how much it will cost to maintain the carbon in these areas?” he asked.

“People of Sabah deserve to know why he continues to defend the 1000 dollar Singapore company Hoch Standard, why this company deserves a 30% broker fee, why this company can withhold money that belongs to the State, why no due diligence was done, why not a single mention of indigenous people’s rights in the agreement…and many more whys.

“I think Dr Jeffrey should focus on executing his duties as Agriculture Minister by helping our farmers who face many issues including the rising price of fertilizers and pesticides,” Lasimbang stressed.

“I have met many paddy farmers complaining about irrigation, and lack of agriculture machinery in Keningau and Tambunan, his own contituency. Why not just cancel the deal and focus on his duty as minister?” he added.

Jeffrey said on Friday that Al Jazeera’s article on Sabah carbon credit agreement is distorted and irresponsible because it was written entirely on the words of a ‘whistleblower’.

Jeffrey added Al-Jazeera should have double-checked the facts with the government which has endorsed the NCA rather than relying on false allegations made by an individual who is hell-bent to discredit the deal and even set up his own group to take over the deal.

Likewise, he said the same whistleblower had also misled and exploited Lasimbang.

“Clearly, both Al-Jazeera and Adrian formed their opinions on the topic based on lies and falsehood fed to them by an individual whose motive is to gain political mileage and instigate the indigenous communities by defaming me,” he said in a statement on Friday.

Jeffrey said Al-Jazeera also took pleasure in defaming him based on the information provided by the whistleblower without bothering to investigate the truth.

Jeffrey said he is considering legal action against Al-Jazeera, Lasimbang and others who are actively disseminating false information to the public, particularly those that are defaming his name.