Saturday, January 28
You are at:Home»News»Sarawak»Fatimah: Help available for cancer patients in B40 group
For the freshest news, join The Borneo Post's Telegram Channel and The Borneo Post on Newswav. 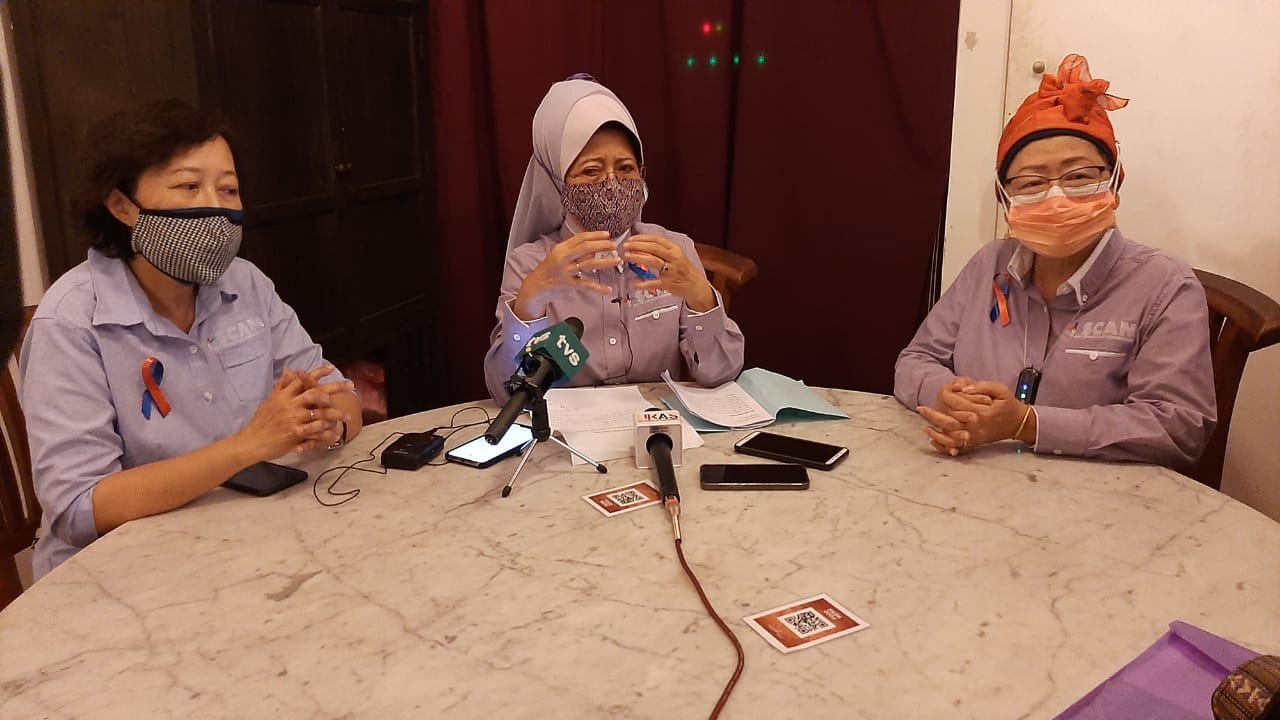 Fatimah (centre) flanked by Mariani on the left and Sew, speaks during the press conference.

KUCHING (Feb 6): Welfare Department offices throughout Sarawak have prepared application forms for cancer patients in the B40 group, which can be filled up manually or online.

“So far, we have received five applications from cancer patients,” she told a press conference here yesterday.

She said the applications would be screened by a panel headed by the ministry’s permanent secretary, which also needed confirmation from the doctor treating the cancer patient.

“We have many cancer patients in the B40 group who come from the rural areas. They need assistance in terms of support, transport, logistics and accommodation especially those accompanying the patients.

“Facilities for treatment of cancer are only available in major hospitals in the state and the cost of transportation and accommodation is a big worry for the parents especially those who accompany their children to seek treatment in the major hospitals,” Fatimah told reporters after lighting up of the DUN building at the Kuching Waterfront on Friday.

The event was held in conjunction with World Cancer Day.

The most common cancers in Sarawak affecting men are colorectal, lungs, trachea, bronchus and prostate.

For women, it is breast, colorectal and cervix uteri, and for children it is leukaemia, brain malignancy and lymphoma.

Meanwhile, Society For Cancer Advocacy & Awareness Kuching (SCAN) advisor Dayang Mariani Abang Zain and SCAN president Sew Yoon Lui hoped that the dream to have a cancer centre in the state would become a reality soon.

“Sarawak needs a cancer centre and cancer unit equipped with a radiotherapy centre which is only available at the Sarawak General Hospital.

“We also lack doctors to treat cancer. In developed countries, those above 40 years old undergo cancer screening and have a 100 per cent chance of recovery especially upon early detection,” she added.

Previous ArticleRebuilding the community
Next Article A new lease of life