Thursday, December 8
You are at:Home»News»Sarawak»Barty made stop in Kuching on road to World No. 1 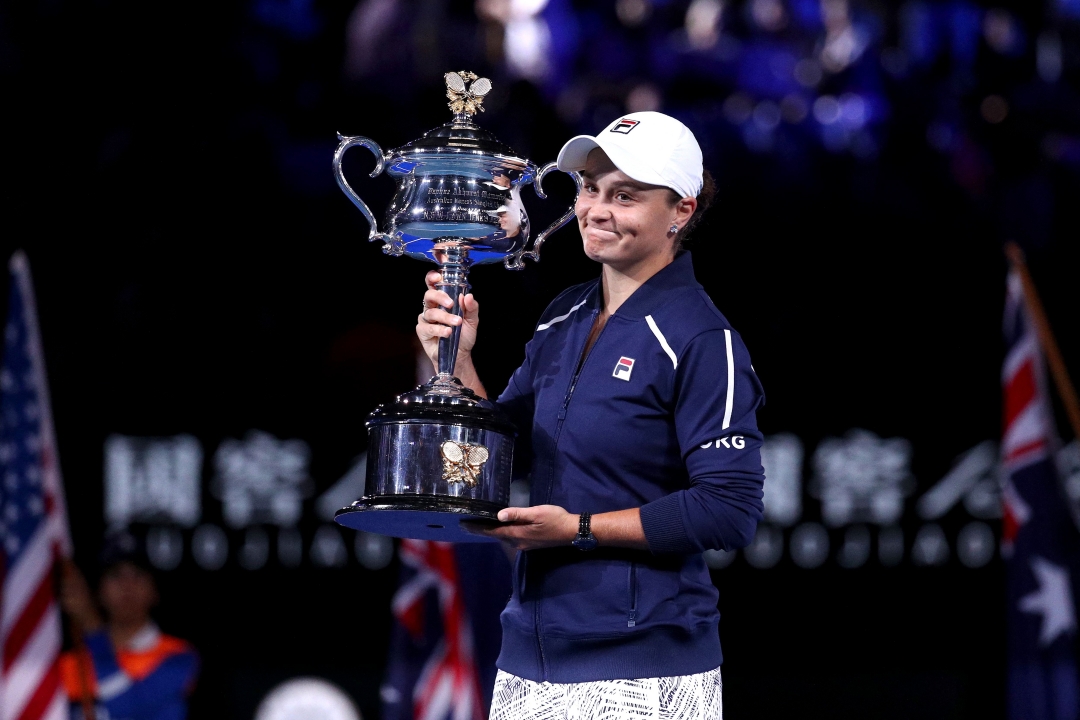 Barty became the first Australian woman to win the prestigious Grand Slam title since Chris O’Neil in 1978 after she beat American Danielle Collins 6-3, 7-6 (2) in the final in Melbourne on Jan 29 this year.

“We are proud and honoured that SLTA venue is one of the breeding grounds and giving the opportunity and platform to the world’s top junior players to be able to showcase and compete in Kuching.

“We hope that more and more such players will play in Kuching and eventually be able to achieve that journey to be the top 10 or 20 ranked players in the world,” SLTA president Dato Patrick Liew Chin Joon told thesundaypost.

“I am certainly sure that when they become the top players in the world, they remember having played in Kuching and collected valuable ranking points which is mandatory for entry to Junior Grand Slam and Grand Slam Open events.

“That’s why the Sarawak Chief Minister’s Cup ITF J1 and J3 (formerly Group 1 and Group 3) tournaments are very important journeys for them to collect ranking points to gain entry to Grand Slam tournaments,” he said, adding that J1 tournament is very competitive as it attracted the top 100 ranked junior players. 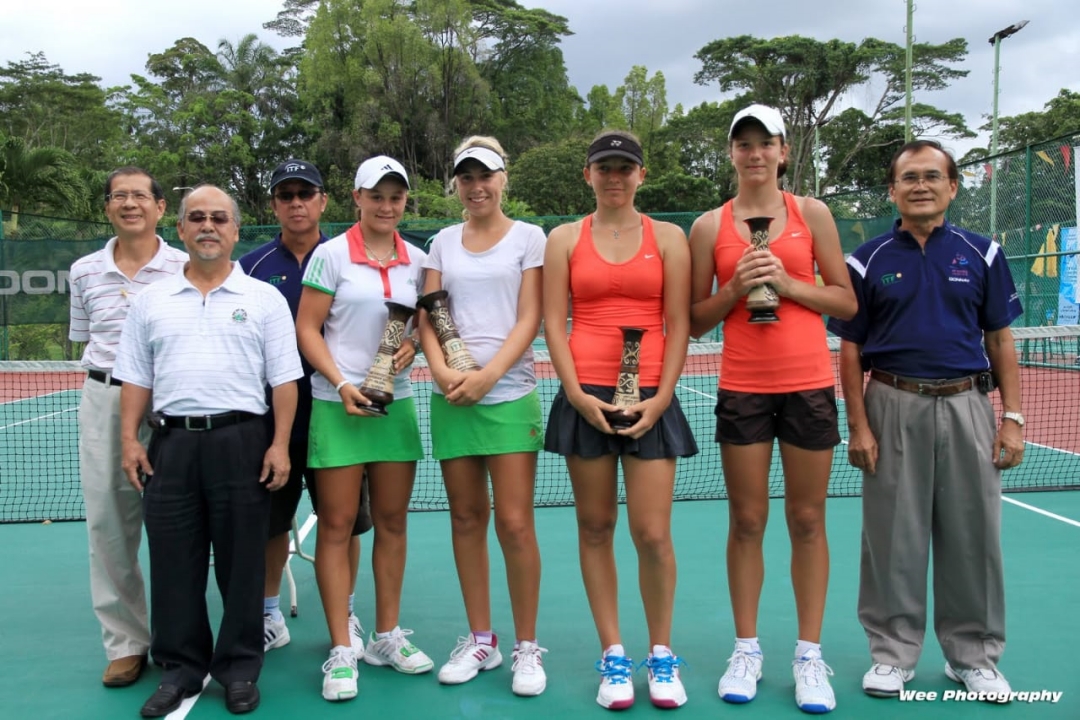 Barty (second left) and partner Abbie Meyers pose with Liew (left), other SLTA officials and beaten finalists at the prize-giving in this 2011 file photo.

The ranking points for ITF Grade A champion is 500 points and first runner-up gets 350 points.

“Ashleigh (Barty) was in Kuching in March 2011 as a 14-year-old junior and played in the 17th Sarawak Chief Minister’s Cup (1) ITF World Junior Tennis Championship.

She won the girls doubles crown with compatriot Abbie Meyers after beating Anna Danilina of Kazakhstan and Yuliya Lysa of Ukraine 7-5, 6-2 in the final.

She completed a double win by lifting the singles crown after defeating Canadian challenger Carol Zhao 6-3, 7-5.

Other players who have played in Kuching and become top ranked professional players included Australian Open men’s doubles champion Nick Kryios of Australia and former world women’s doubles No. 1 Hsieh Su-wei of Taiwan who have won 30 doubles titles on the WTA Tour.

On the Sarawak Chief Minister’s Cup, the Lawn Tennis Association of Malaysia vice president said the first edition was held in 2001 when players from four countries participated.

Over the years, the Sarawak Chief Minister Cup had evolved into one of the ITF junior tournaments in the world and Kuching, Sarawak had turned into a preferred venue for high level junior tennis competitions.

“We are in the good books of ITF and always ready to organise ITF events. For the record, the highest number of ITF events that we have organised is seven in one year in 2006 and we have organised 16-team each qualifying events for the Junior Davis Cup, Junior Fed Cup and World Junior Team.

“By organising all these events on a regular basis, we have also helped to promote sports tourism in Sarawak,” he said. 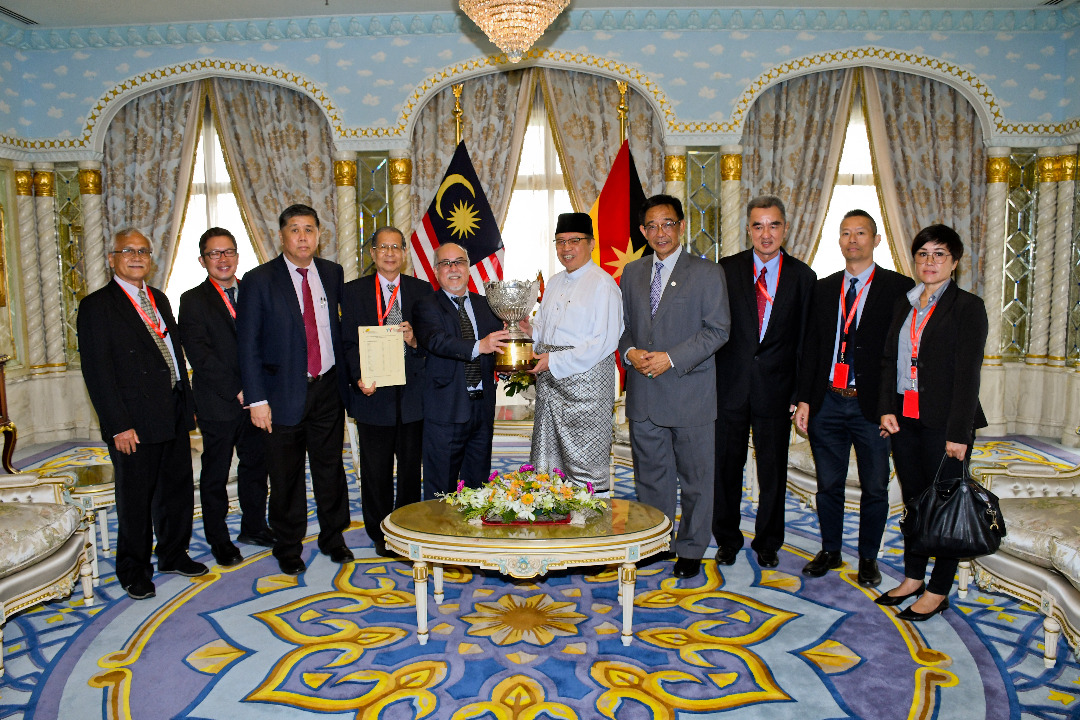 However, SLTA was unable to host the international events since the 34th Sarawak Chief Minister’s Cup (I) ITF World Tennis Tour J1 in 2019 where the competition was forced to be ended at the quarterfinals stage due to the increasing number of Covid-19 cases around the world.

Currently, only two countries in Southeast Asia ie. Malaysia (Sarawak) and Thailand host ITF World Junior Tour J1 tournaments and it is an honour that Kuching, Sarawak is one of the important circuits.

SLTA has recently received the approval from ITF to host J1 and J3 tournaments back-to-back from Oct 18 to 30 this year and hopefully the Covid-19 pandemic is over by then.

Previous ArticleMinistry out to make sure ‘no kid needs to climb a tree just to catch Internet signal’
Next Article ‘To what end?’: In Sabah, long-residing foreign nationals voice scepticism over govt’s ‘identity card’ plan