Monday, November 28
You are at:Home»News»Nation»Survey: Over half of Malaysians viewed Putrajaya’s handling of Covid-19 as dismal, worse last year 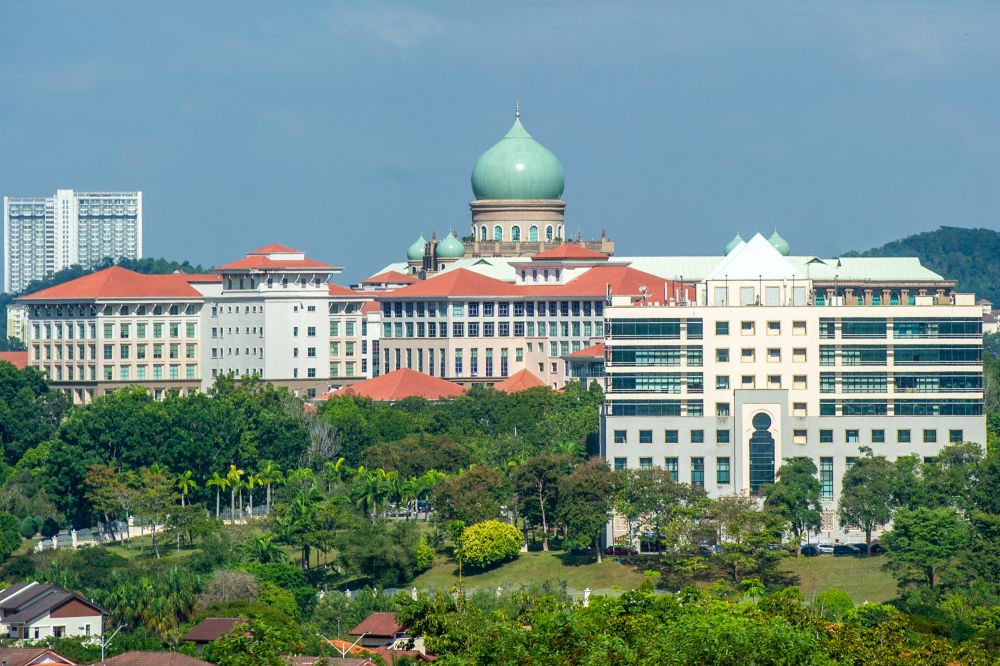 The Malaysian government had declared a state of emergency on Jan 12 last year to curb the spread of Covid-19 which lasted until Aug 1, 2021. ― Photo by Shafwan Zaidon/Malay Mail

KUALA LUMPUR (Feb 17): Putrajaya’s handling of the Covid-19 crisis was rated negatively by Malaysians respondents in a recent regional survey, with 51.8 per cent labelling the government’s response as “poor” or “very poor”.

The perception over the government’s response also deteriorated sharply, with 24.4 per cent of respondents rating it “very poor” for the 2022 report by the Singapore-based Asean Studies Centre at ISEAS-Yusof Ishak Institute, compared to 0.9 per cent in the 2021 report. 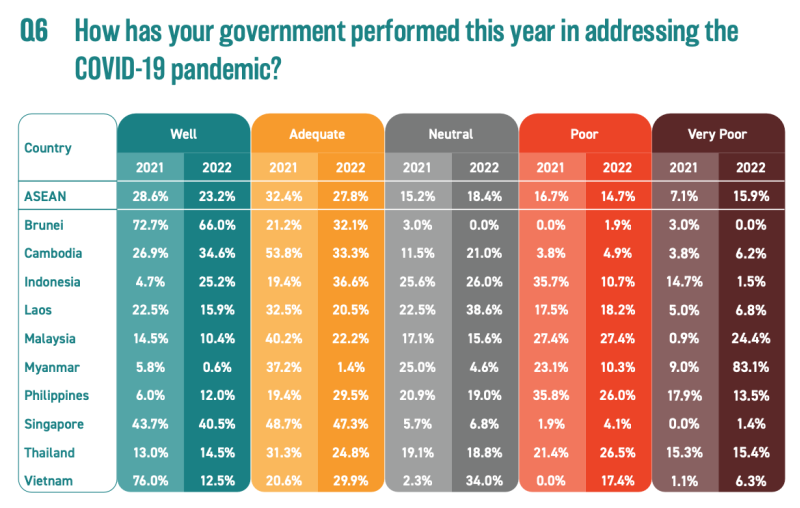 Regionally, the survey showed that Bruneians were almost unanimous in their support of their government’s handling with 98.1 per cent rating their government as doing “well” or “adequate”, followed by Singaporeans at 87.8 per cent with the same sentiments.

Malaysia was only second in the country where a proportion of respondents rated the governmental response as “very poor”, after Cambodia where 83.1 per cent of respondents said so.

“The share of fence sitters who were neutral about their government’s handling of the pandemic saw a slight increase from 15.2 per cent to 18.4 per cent,” it said.

This was eclipsed yesterday when Malaysia reported 27,831 new infections.

The Malaysian government had declared a state of emergency on January 12 last year to curb the spread of Covid-19 which lasted until August 1, 2021; such a measure under the Federal Constitution has not been used for several decades.

The survey conducted between Nov 11 and Dec 31, 2021 had involved 1,677 respondents, with 8.1 per cent of them from Malaysia. Most of the respondents were academics, from think tanks, or research institutions.

Established in 1968, the ISEAS-Yusof Ishak Institute is a regional centre dedicated to the study of socio-political, security, and economic trends and developments in South-east Asia and its wider geostrategic and economic environment. — Malay Mail