Wednesday, July 6
You are at:Home»News»Sarawak»At nearly 92, disheartened former border scout still yearns for citizenship of the Malaysia he defended 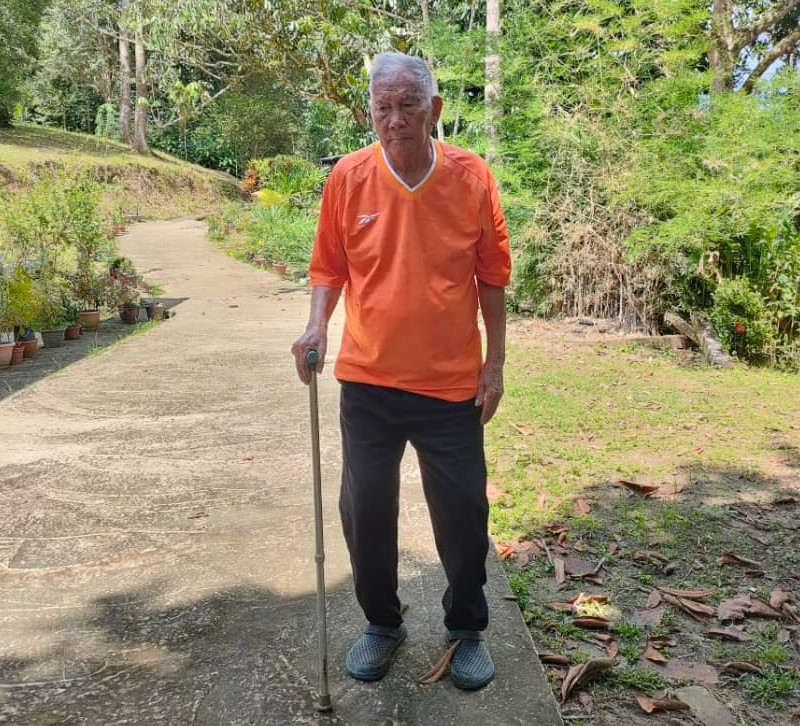 Basar now suffers mobility issues due to his advanced age.

LAWAS (Feb 18): Basar Paru was among the heroic border scouts who patrolled Long Semadoh during the confrontation with Indonesia and communist insurgency.

He committed 10 years of his life to defending Sarawak and the then new nation of Malaysia.

However, Basar, who will turn 92 in June, still has the unfulfilled dream of being granted Malaysian citizenship.

His plight is shared by three other former border scouts, who like Basar have continued to be denied the citizenship of the country they defended nearly six decades ago.

Born in 1930 in a village just across the border in Kalimantan, Indonesia, Basar first visited relatives in Long Beluyuk, near Ba Kelalan as a teenager.

It was there that he would meet his bride and where he would ultimately settle with his family in the late 1950s – prior to the formation of Malaysia in 1963.

Basar’s daughter Orpah related how her father has now become disheartened after many trips to the National Registration Department (JPN) over the years to seek citizenship have resulted in nothing.

“The only dream that is left for my father in his life is for him to be recognised as a Malaysian, not only for his service as a border scout during the Indonesian Confrontation in 1963, but more importantly he has family, children and grandchildren, who are all Malaysians. 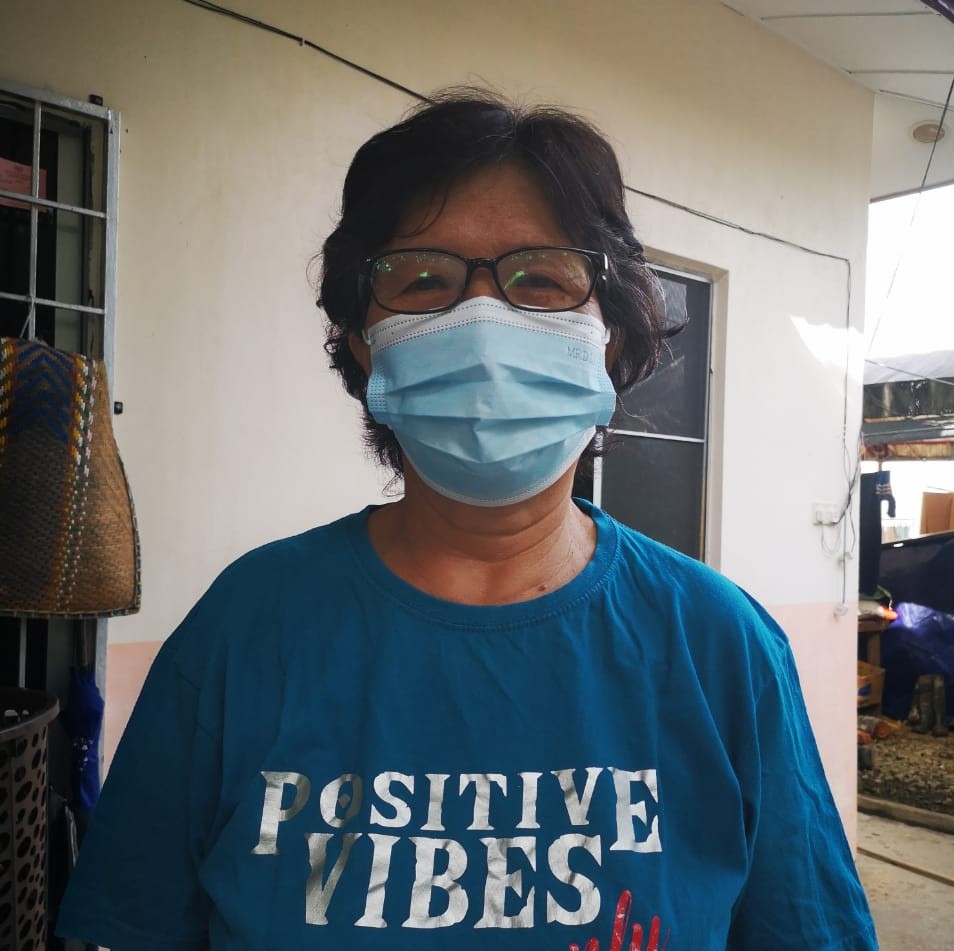 Orpah questioned how much longer her father has to wait for citizenship.

“He had applied many times in the past with many trips to JPN Lawas and JPN Miri. Only in 2013 he was given permanent resident status or MyPR,” she told The Borneo Post today, adding that she and her siblings are hoping to fulfil their father’s final dream.

She said having PR means nothing to her father as he feels that he does not belong to this country.

“He wants the blue-coloured MyKad and we as his children have to console him each time he becomes sullen when we tell him that his application is still being processed,” said Orpah.

She pointed out because he is not a Malaysian citizen, Basar is unable to enjoy benefits such free medical care and welfare assistance.

On whether her father would submit a new application under Article 19(1) of the Federal Constitution, Orpah said it is up to him to decide, especially as he has mobility issues due to his advanced age.

According to Article 19(1), the federal government may, upon application made by any person of or over the age of 21 who is not a citizen, grant a certificate of naturalisation to that person if satisfied that he has resided in the Federation for the required periods and intends, if the certificate is granted, to do so permanently, that he is of good character and that he has an adequate knowledge of the Malay language.

“As much as we want his dream to come true, he is too old to go to JPN back and forth. In fact, he said maybe they would only approve his application when he is no longer around. How much longer does he have to wait to be given his citizenship?” she asked.